Studying Can Actually Kill You 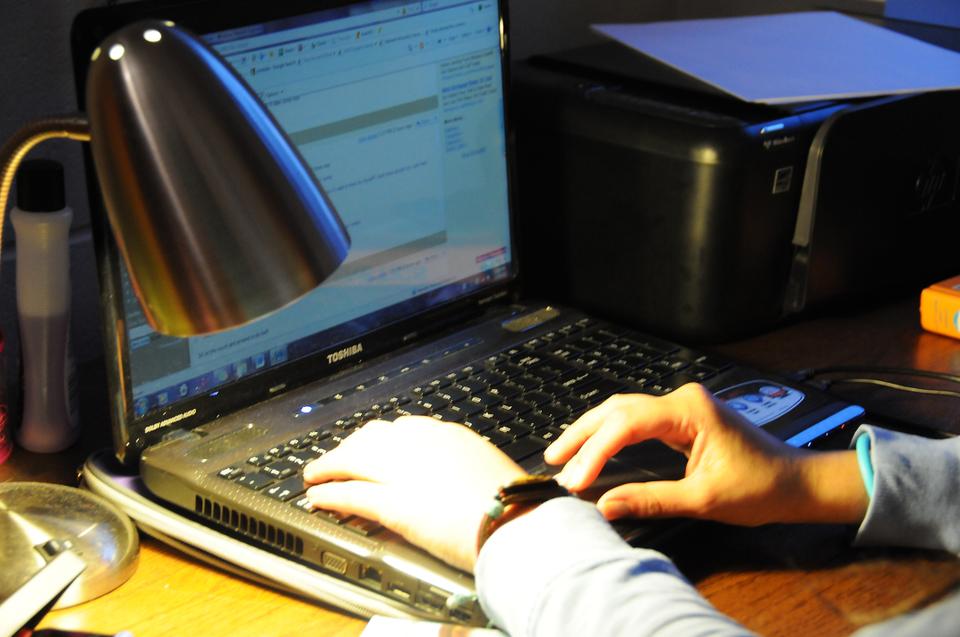 You may have received harried text messages over the past few days which say something like, "Studying any more today will literally kill me." We would usually take issue with the seemingly poor use of the word "literally" here, but precedent shows that it actually is possible to die from studying too much.

In 1900, Harvard Law School student William T. Parker Jr. went crazy—as in "waving his hands wildly, [he] cried out a number of unintelligible sentences"—during an exam. He was promptly sent to a hospital, where he died several days later of "an abscess on the brain caused by overstudy," according to the New York Times.

To avoid the unfortunate fate of death by studying, keep these simple tips in mind:

1. Remember that this is just school. Yes, your GPA is semi-important for being admitted to that top graduate school or getting recruited by that consulting firm. But that's a very small part of the flourishing, colorful, and joyful life you will lead after school, and if you die from studying you'll miss out on all that anyway.

2. Be with people. Sit with a few friends while you're studying or writing that paper. Everyone has schoolwork to do at this time of the year, so there's no fear of people distracting you. Being around other people makes us feel good, even if there's little conversation. It's science! If you don't have friends, email this Flyby correspondent. We can be friends!

3. Know your food options. It's all well and good to say that you should sleep and eat regularly even during finals, but we all know that sometimes that's just not going to happen. It's a rough world out there when your sleeping schedule is so out of whack that you miss all the dining hall hours. One can only subsist on brain break food for so many nights. Places like Au Bon Pain and Café Pamplona stay open late, and they take Crimson Cash. Market on the Square is also an excellent late-night choice. You can hit up the Quad Grille or the Quincy Grille; they might not stock the healthiest food, but they take Board Plus—and is there anything more life-affirming than warm, melty, comforting mozzarella sticks at 2 a.m.?

4. Use the resources that are available to you. This can vary from demanding study guides from a friend who took that Gen Ed class last year to checking out UHS or the Bureau of Study Counsel. Those offices can help you come up with a doable timeline for your work or can just patiently listen while you whine about how stressed out you are. Don't forget about your Resident Dean, either: if you're actually in a crisis, your Dean can help you get extensions.