'The Picture of Dorian Gray' Gets a Little Wilder 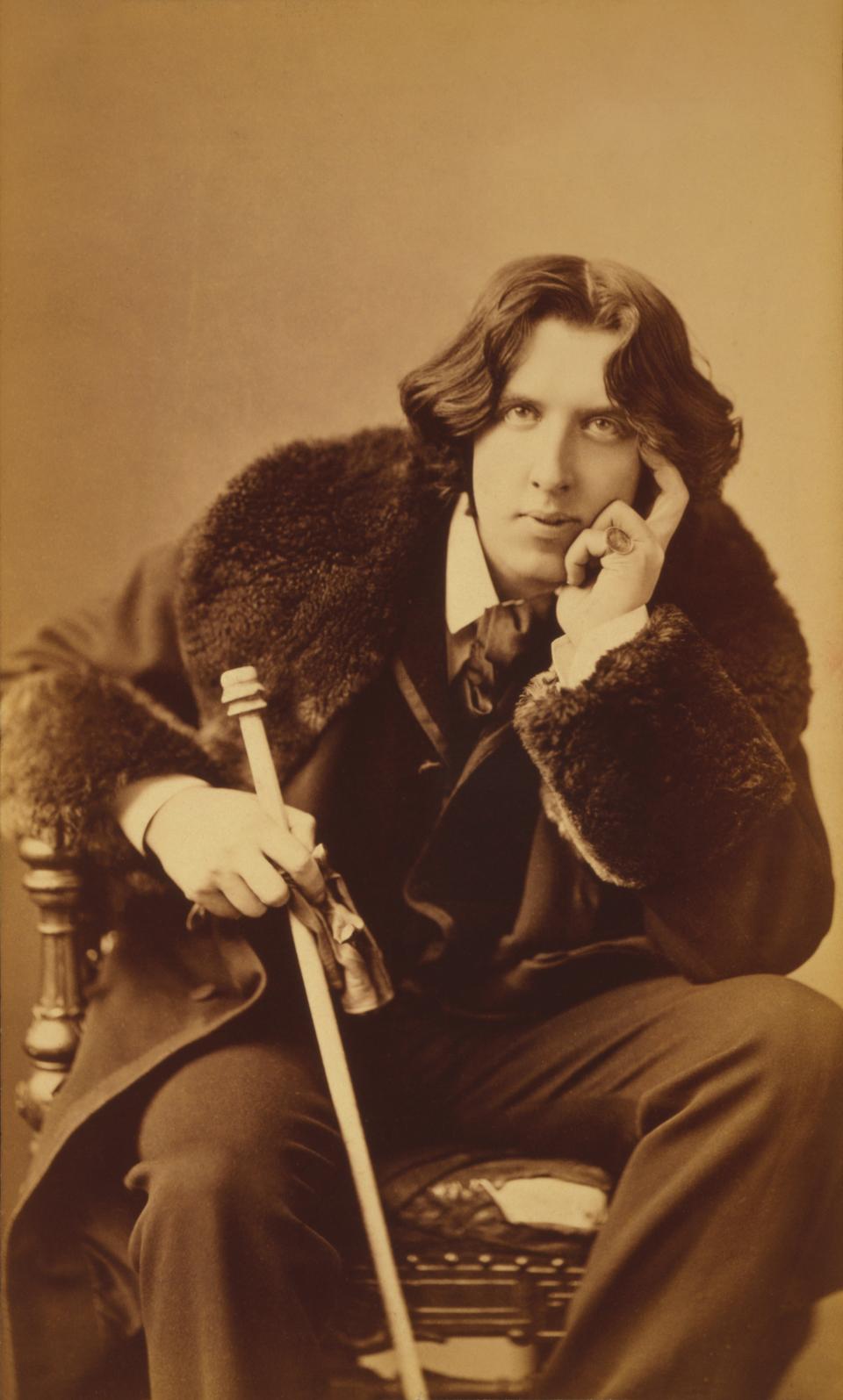 It's no secret that Oscar Wilde often pushed the limits of Victorian decency. So much so that 120 years ago Wilde's only novel, "The Picture of Dorian Gray," was edited to exclude material that might be deemed vulgar and objectionable especially to the innocent ears of Victorian women.

However, at the end of April, Harvard University Press released the "uncensored" version to a public now much less likely to put Wilde on trail for charges of indecency and sodomy as he was in 1895. Originally, Wilde was forced to excise passages that highlighted the homosexuality of main character Dorian Gray and the artist Basil Hallward's homoerotic feelings for him. Additionally, references to women as Gray's mistresses were also altered.

Martin Puchner, a Harvard English professor, recently taught a new seminar course "English 90ws: Wilde and Shaw." While he currently uses the old version of "The Picture of Dorian Gray" he said that the new edition offers a "great teaching moment." He also said he would potentially like to teach both version side by side in the future.

Yet, Puchner cautions that just because Wilde made the edits responding to outside pressure does not mean that the edited version is distorted.

"I would not dismiss the older version by saying it's a censored version," Puchner said, "Authors are under pressure all the time, external constrains can lead to better versions. Now we can show students how authors deal with them and craft novels in response to them." The new version of the novel no doubt offers new avenues of analysis for faculty and students alike.

“In many ways it is a novel that wears its themes on its sleeves,” he said. “But it merits deeper analysis–one value of the new edition is that it might encourage students who feel that they already know this novel to look at it anew."

Tags
Harvard in the WorldEnglishGender and Sexuality