Hubway Plans to Expands to Cambridge in Spring 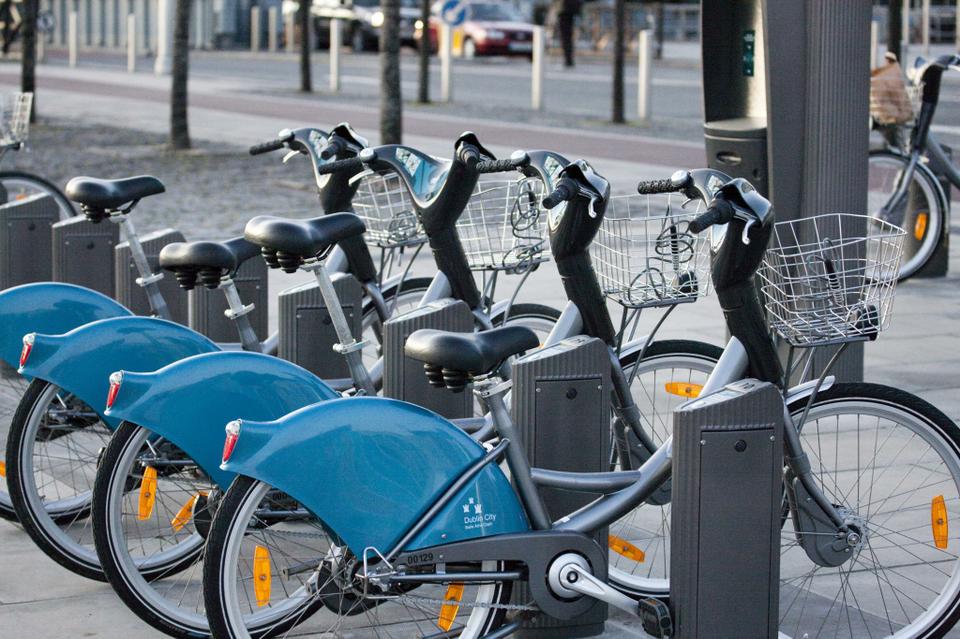 On July 28th, Boston launched a new bike-sharing system: the New Balance Hubway. "We're already up to 3000 annual members. 75,000 rides have been taken so far. These numbers are much better than we predicted—it took similar cities far longer to get to these numbers," said Mary F. McLaughlin, marketing manager of Alta Bicycle Sharing, the operator of Boston's Hubway project. Bike sharing has already caught on in Boston, and plans are underway to expand across the Charles in the coming spring.

Clearly, the concept of bicycle-sharing has caught on quickly, but what makes it more appealing than owning your own bike or riding the T? McLaughlin says that she actually sees the Hubway as an extension of the T.

"It's just often easier to jump on a bike and ride around town. It can actually take less time to get from one place to another on a bike, as you don't have to wait for the T to arrive. Besides, many people don’t have the space to store a bike, and the Hubway makes things so convenient. Our stations all have lock systems, and the bikes are well-maintained because each bike is checked monthly," she said.

The Hubway is sponsored in part by New Balance and is a City of Boston project, part of Mayor Menino's efforts to make Boston more environmentally-friendly. The mayor's office has been running bike safety classes, and the Hubway has been distributing free helmets at its events, advertised on its Facebook page. Though the regular annual membership price is $85, a special discount running until October 1st prices membership at $60. Annual members can take bikes out for up to 30 minutes at time, or longer with additional charges. There are also "casual user" plans, memberships for 1 or 3 days.

The Hubway currently has 600 bikes and 61 stations. The closest stations are near Harvard Stadium, Allston (Western Ave/Soldiers Field), and Harvard Business  School. McLaughlin confirms that they plan to expand closer to Harvard next March. "The Hubway closes for the winter (December – February) because the snow makes it hard to maintain the bikes. But our planning division has looked at density and feasibility studies and Cambridge is on board for some stations in the spring."

Another avenue for students interested in bike-sharing is CrimsonBikes. Originally called LevBikes, it was founded by Charles T. James '10. "We currently have three stations, in front of Lowell, Cabot, and Leverett," James said, "and we're planning to open three others this fall." A CrimsonBikes membership allows users to borrow a bike for up to eight hours at a time. Memberships are $20 per semester or $35 for the year.