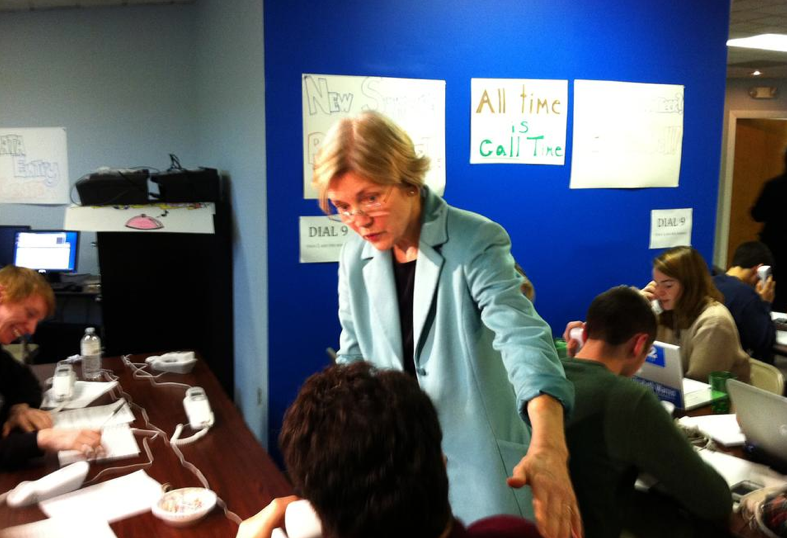 In her stump speech, Harvard Law School professor Elizabeth Warren likes to tell voters how she rose from the "ragged edge of the middle class" to become a "fancy-pants" law professor. Not included in the speech? Any mention of Warren's Native American ancestry.

Despite any mention whatsoever of her connections to the Native American community in the speech, Warren has recently taken a beating in the press for allegedly allowing the Law School to tout her Native American ancestry more than a decade ago in demonstrating the diversity of its faculty. An article in the Boston Herald on Friday, which called attention to the controversy, sent Warren's campaign scrambling to find documentation proving her heritage, and prompted her opponent, Senator Scott Brown, to demand an apology from Warren.

The Herald's story relied heavily on archived Crimson articles about the Law School from the mid-1990s, a time when HLS weathered much criticism about its lack of diversity.

"Of 71 current Law School professors and assistant professors, 11 are women, five are black, one is Native American and one is Hispanic," then-Law School spokesman Mike Chmura told The Crimson in 1996, with Elizabeth Warren being that one Native American.

A Crimson editorial from 1998 refers to Warren as the Law School's "one tenured minority woman."

In response to these allegations, Warren asserted on Friday that she never knew the Law School had used her heritage as an example of the diversity in existence at HLS. She told reporters she had never formally made the school aware of her background and was unaware that it had information about her ancestry.

There was no mention of Warren's heritage in a Crimson article published when she received tenure in 1995. Instead, the article notes that Warren would become the tenth tenured female on the law faculty. Articles written when Warren was first offered a tenured position as a visiting professor from the University of Pennsylvania also do not mention her heritage. Regardless of how the controversy is resolved, it looks like Warren won't be adding the words "Native American" to her stump speech anytime soon.