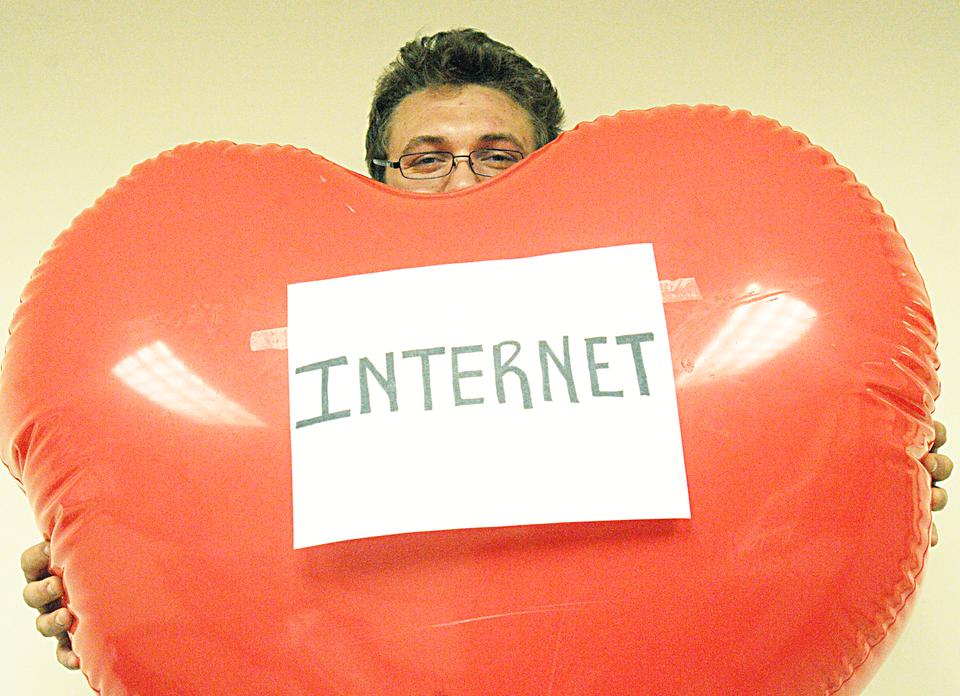 The life of an email list which, at the beginning of the week, stood poised to pester the vast majority of Harvard's student body seems to have been brief.

On Monday, students found themselves receiving unsolicited subscription notifications from a list called Anonymous-Harvard, which claimed to have a membership of "90 percent of active Harvard undergrads."

Each message posted to the list left the identity of the sender anonymous. Eloquently worded messages in the list's early hours ranged from "everyone wish susanna a happy birthday RIGHT NOW" (referring to Susanna B. Wolk '14—happy birthday!) to "penis."

But all five threads and 25 posts seen by Anonymous-Harvard were broadcast in the list's first day of life. Since then, Samuel M. Meyer '13, who is named as the owner of the list, posted on Facebook that the Harvard Computer Society, which hosted the list, had "mostly shutdown" his project. The list's homepage is still operative, but posts to the list are now bounced without being delivered. Meyer declined to comment.

The list's short life was marked by passionate denunciations from some students. John Pulice '15 tweeted Monday, "Anonymous Harvard is the worst idea since New Coke."

And some learned the perils of false assurances of anonymity. Within about an hour, a student made the unfortunate mistake of including her default email signature on her so-called anonymous message. Thankfully for Chisom Okpala '15, she only signed her name on a birthday wish, leaving the inappropriate commentary to others.

This post has been revised to reflect the following corrections:

An earlier version of this article said that Harvard Computer Society officers did not respond to The Crimson's requests for comment. In fact, due to a technical error, those email requests were likely not delivered.

An earlier version of this article misstated the class year of Samuel M. Meyer '13.