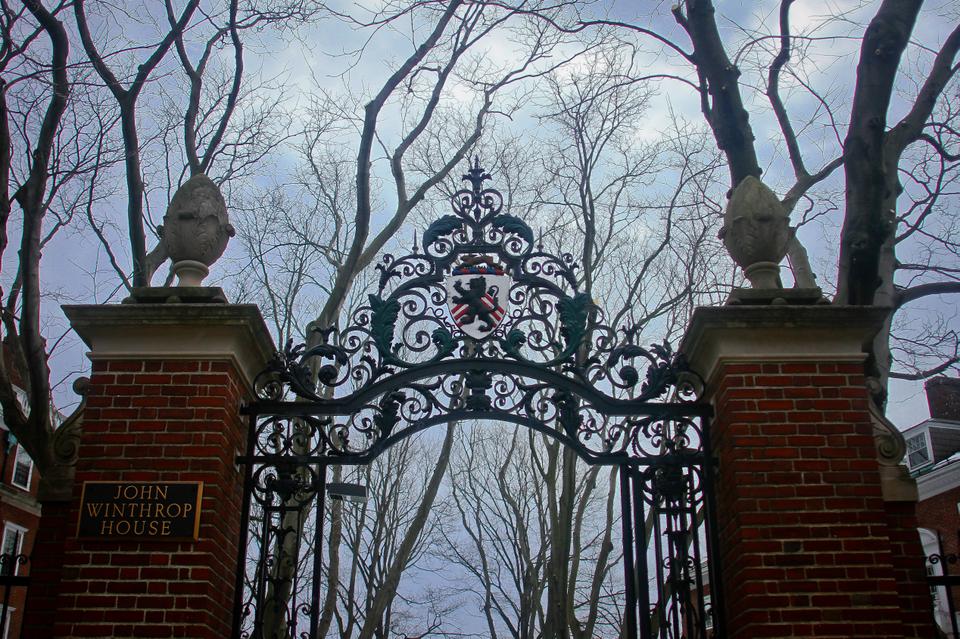 For the first time in popular memory, Harvard University has fallen to Number Two on the U.S. News & World Report's annual list of the nation's top colleges.

Sadly, this year Harvard was unable to earn its traditional perfect score of 100, dropping instead to a lowly 99, while the Princeton Tigers edged out the competition and received a perfect score.

It's not all bad news, though—in fact, we still come out on top by most measures. Harvard maintains a higher six year graduation rate, a higher percentage of students in classes with fewer than 20 students, a lower percentage of students in classes with more than 50 students, and a lower acceptance rate than its New Jersey rival. The two universities are equal on the grounds of ratings amongst high school counselors and differ by only half a percentage point in their average freshman retention rates. Only in tuition do the Princetonians fare slightly better than those attending fair Harvard: Princeton's annual tuition and fees are closer to $40k, while Harvard's clock in at over $42,000.

And yet, further analysis of the report reveals that at Harvard, 59.6% of full-time undergraduates receive some kind of need-based financial aid, while at Princeton, that number sits at only 58.9%. Furthermore, the average grant awarded at Harvard is significantly higher than it is at Princeton: $42,464 as compared to $37,166. So while Harvard may cost more on paper, more students here are receiving help to mitigate that cost.

Take into account the other aforementioned figures regarding graduation, class size, and selectivity, and one is left wondering: where exactly did we lose that one extra point? Maybe we'll never know. Perhaps the folks at U.S. News & World Report simply grew tired of seeing the red brick facade of Harvard's buildings grace the top of their list year after year. Or maybe they knew that the rankings, ultimately, remain immaterial: that a second place finish can do nothing to fly in the face of the hard data and/or stubborn self-assurance that proves that Harvard is, and always will be, the best.