If You're a Harvard Freshman, You're Probably a Virgin 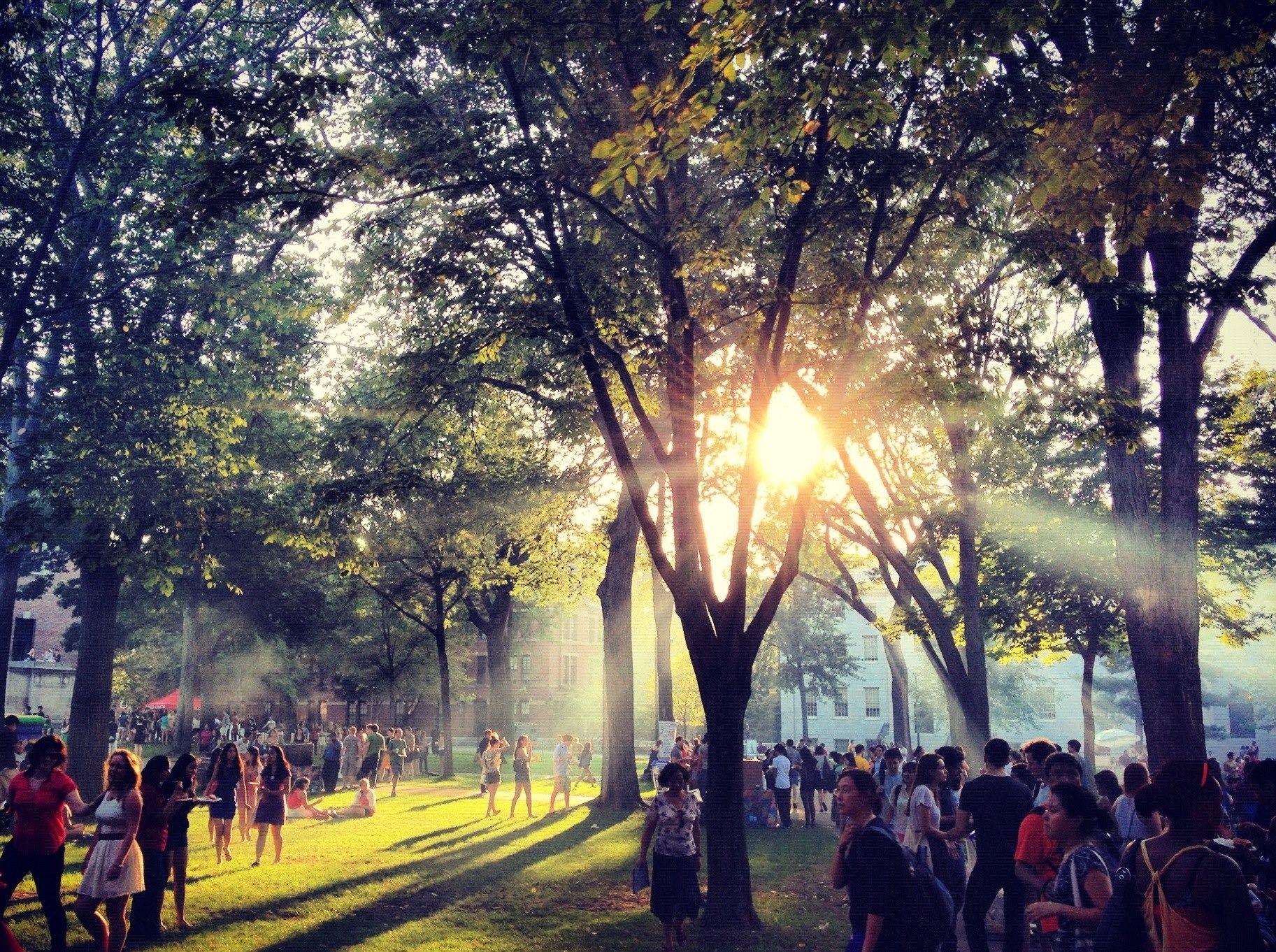 Apparently not everyone is doing it: 65 percent of members of the new freshman class recently surveyed by The Crimson admit to entering Harvard as a virgin. On average, respondents estimated their IQ at 128—placing them in the 96th percentile of the population. Recruited athletes reported an average composite SAT score of 2082, 173 points lower than the average score of respondents who were not recruited for a varsity sport. The much-lamented decline of the humanities is real among the Class of 2017—just 11 percent of them say they plan to concentrate in a humanities discipline.

These numbers come from an online survey of the Class of 2017 conducted by The Crimson from Aug. 5 to Aug. 28. We asked the new freshmen questions ranging about topics ranging from their career aspirations to their alcohol and drug habits, and received more than 1,300 responses.

The Crimson will reveal the full results of the survey in a four-part series that will run in print and online each day this week. Check back to learn everything you’ve been wanting to know about the newest inhabitants of the Yard.