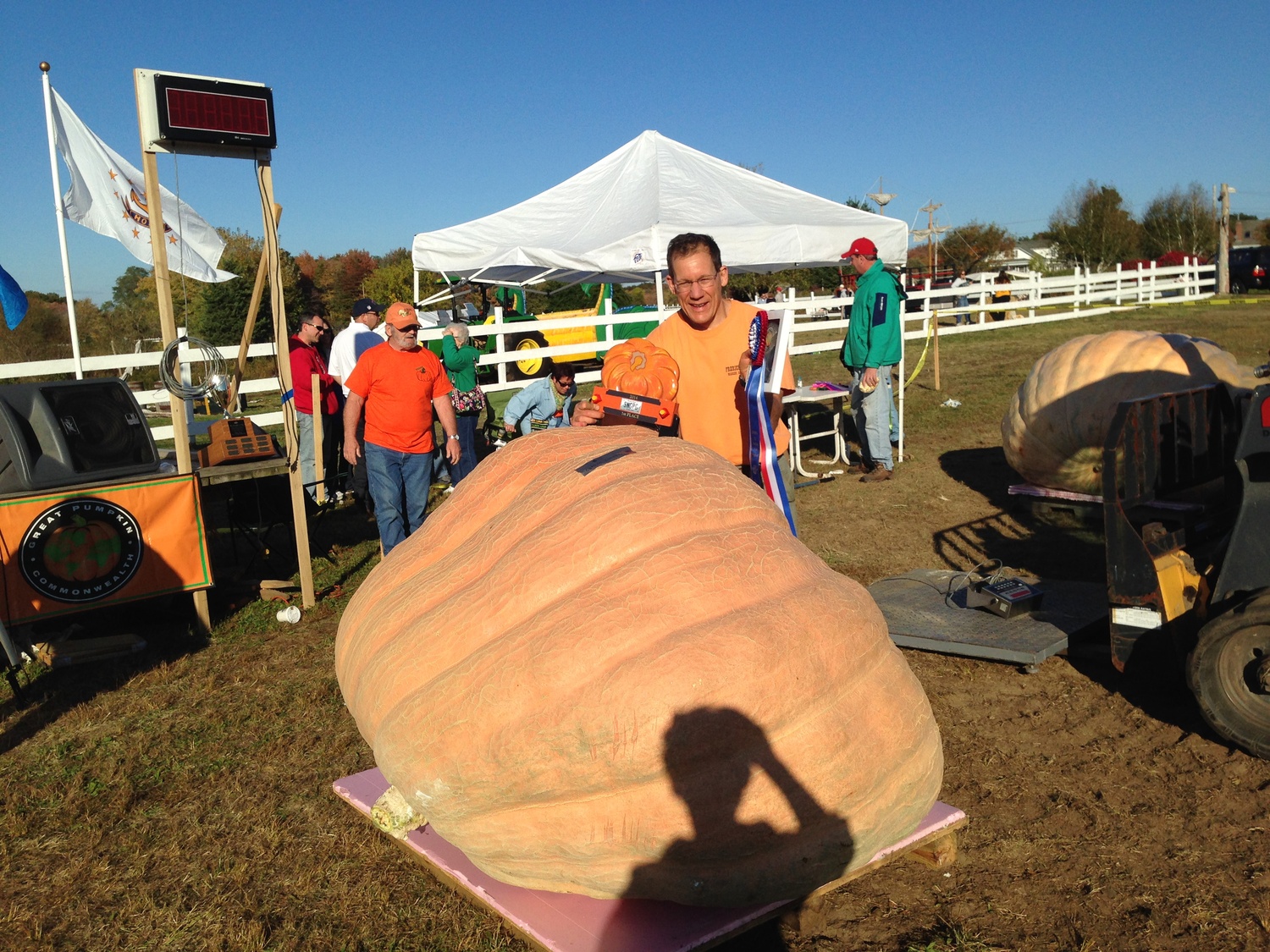 By Courtesy of Jennifer Lieber

Happy Wednesday! It’s hump day, which means we probably have many feelings about a lot of things at this point (ex. sleep deprivation, midterms, papers, desperately wishing for the weekend to come already). Here are some things we have mixed feelings about at the moment:

Pro: Sushi at Lamont Cafe.
Con: Just about everything else at Lamont.

Pro: When you wake up feeling infinitely better than you did pre-nap (aka you no longer feel extremely irritated when someone says hi to you or asks you how your day is or more generally just interacts with you).
Con: When you wake up and realize it’s a new day, specifically 20 minutes before that midterm you were going to wake up to study for. 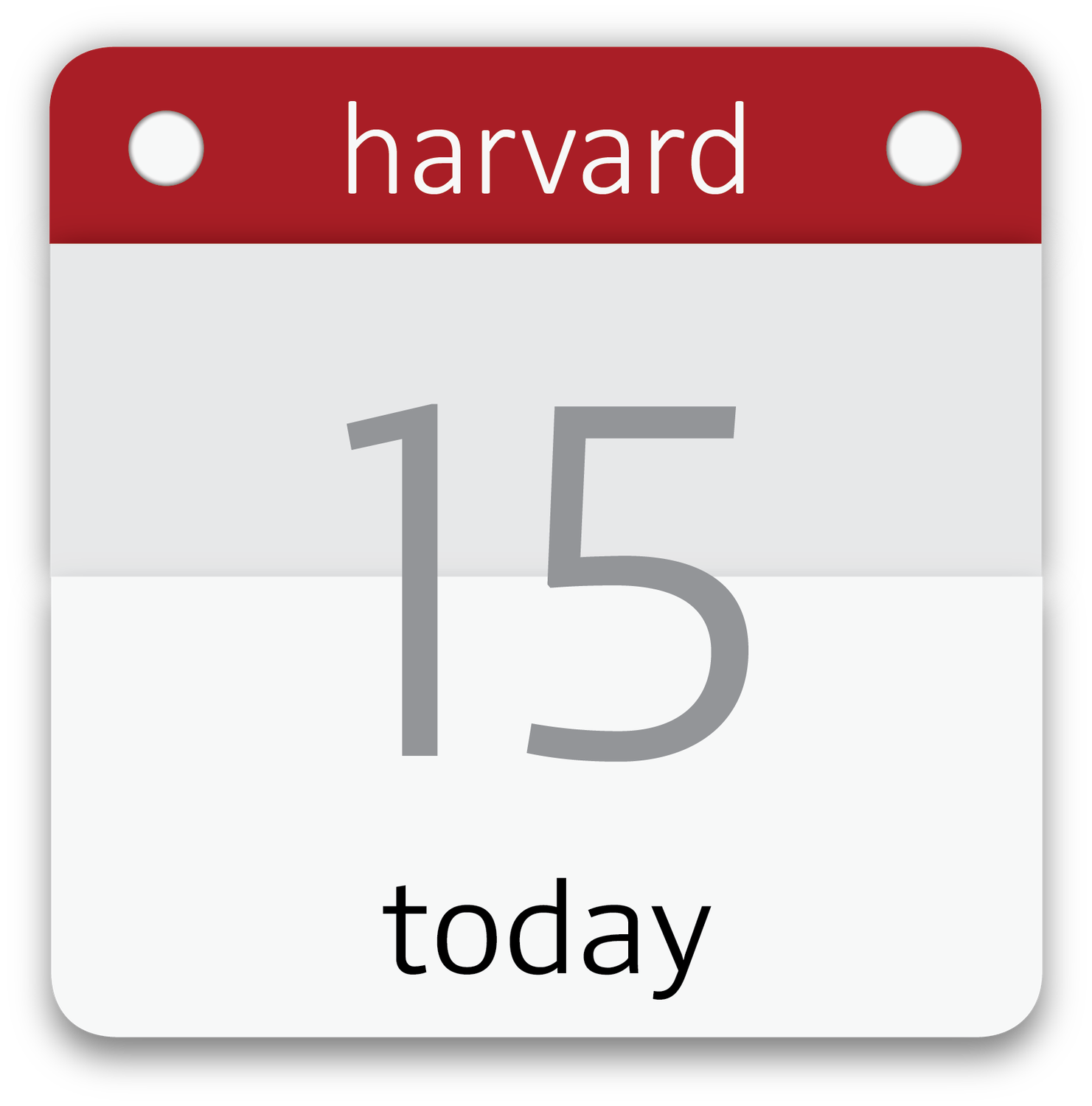 It’s going to be a really nice day again today! It’ll be a high of 77 degrees so you can wear your summer clothes for another day, yay!

1) HarvardX Has an Anthem, and It Gets Better: Dubstep and Robert A. Lue???

1) Government Grants Temporary Visa to Sophomore Stuck in Mexico: “Dario Guerrero ’15 is set to return to Harvard after the federal government granted him a humanitarian visa on Tuesday afternoon to travel back to the United States from Mexico, his lawyer confirmed Tuesday.”

3) Harvard Lab Produces Cells That Could Help Cure Type 1 Diabetes: "A team of Harvard researchers led by natural sciences professor and Eliot House Co-Master Douglas A. Melton developed a scalable technique for creating human insulin-producing beta cells in vitro, a major stride towards an effective treatment for type 1 diabetes. According to a report published in the journal Cell on Oct. 9, this development is the first to yield beta cells that closely resemble normal functioning beta cells, in the quantities necessary for cell transfer and pharmaceutical use."

4) Europe Needs More Economic Integration, Former EU President Says: "Josep Borrell Fontelles of Spain, who served as President of the European Parliament from 2004 to 2007 and is currently a professor at the Complutense University in Madrid, discussed the future of the European Union during an event at the Harvard Center for European Studies."

There's free yoga for all levels in the Yard today at 3 p.m. in front of Holden Chapel! Free T-shirts will be handed out and you'll be entered for a drawing to win a free massage at the Wellness Center!

The IOP Special Events Committee and the Harvard College Democrats is having a Pizza and Politics today at 6 p.m. in Sever 110. Natalie Boyle, Communications Director of TogetherPAC, will discuss the Midterm Elections from the Democrats' perspective and there's free pizza!