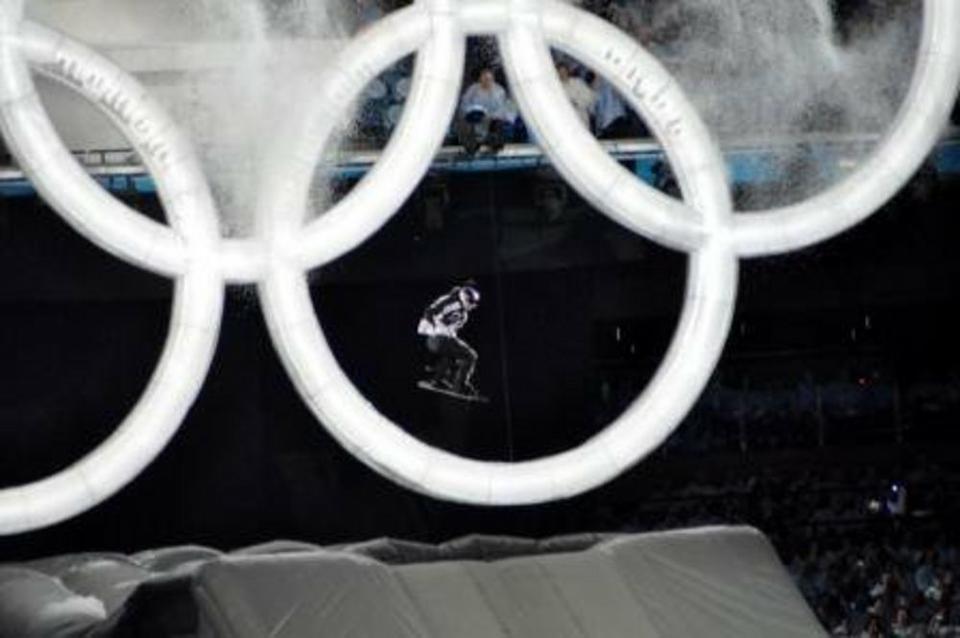 For those of you who may not yet have taken the time to step back from the world of frenzied psetting, essay-writing, and blocking drama, it’s Olympic season! The Winter Games in Sochi are well underway, and the United States is (as usual) way up there in medal count.

If you’ve been too caught up in the Harvard bubble this past week, never fear: here's a run-down of a few of the most notable U.S. triumphs in Sochi. Hopefully these will be a source of inspiration—if these athletes can succeed against all odds, then you should be able to get that 10-page paper in by midnight tonight, right?

1.    Sage Kotsenberg wins the first gold medal of the Olympics.

Right before Park City, Utah native Sage Kotsenberg made the snowboarding slopestyle run of his life, he tweeted, "Whoa how random is this I made finals at the Olympics!!!!" A little while later, the very first gold medal awarded in the Sochi Games was around his neck. On his final jump, the underdog nailed a trick he’d never even tried before, and it paid off. Almost as impressive as that faceplant you did slipping on a patch of ice outside the Science Center, huh?

2.    The U.S. men sweep the podium in slopestyle skiing.

Before Sochi 2014, the United States had only swept the podium—earned gold, silver, and bronze in a single event—twice in Winter Games history. This year, three U.S. men, Joss Christensen, Gus Kenworthy, and Nick Goepper, added a third to that in slopestyle skiing. This sweep is even more remarkable since this was the first time ever that ski slopestyle was an Olympic event; it was approved back in 2011 for Sochi 2014.

3.    Noelle Pikus-Pace comes out of retirement to clench silver in Women’s Skeleton.

Never heard of skeleton? Well, it’s basically the Olympic version of sledding; you’re face-down on a tiny sled, zipping down a slide made of ice at speeds of nearly eighty miles an hour. 31-year-old Noelle Pikus-Pace has been the face of U.S. women’s skeleton for years now, but there have been a lot of bumps on her road to an Olympic medal. She was injured prior to the 2006 Games in Torino. She then retired after failing to medal at the 2010 Vancouver Games until summer 2012, when she announced her plans to return and train as a Sochi hopeful. It was all worth it; she snagged the silver medal in Sochi a few days ago, just behind Great Britain’s Lizzy Yarnold.

Meryl Davis and Charlie White, America’s ice-dancing sweethearts, have been skating together for seventeen years, since they were only ten years old. They earned silver at the Vancouver Games, but have since climbed to the top, winning two world championships by 2014. On Monday, they at last won the Olympic gold. The best part? Their moms have sat together at every single one of their competitions, and provide unwavering support and encouragement from the sidelines.