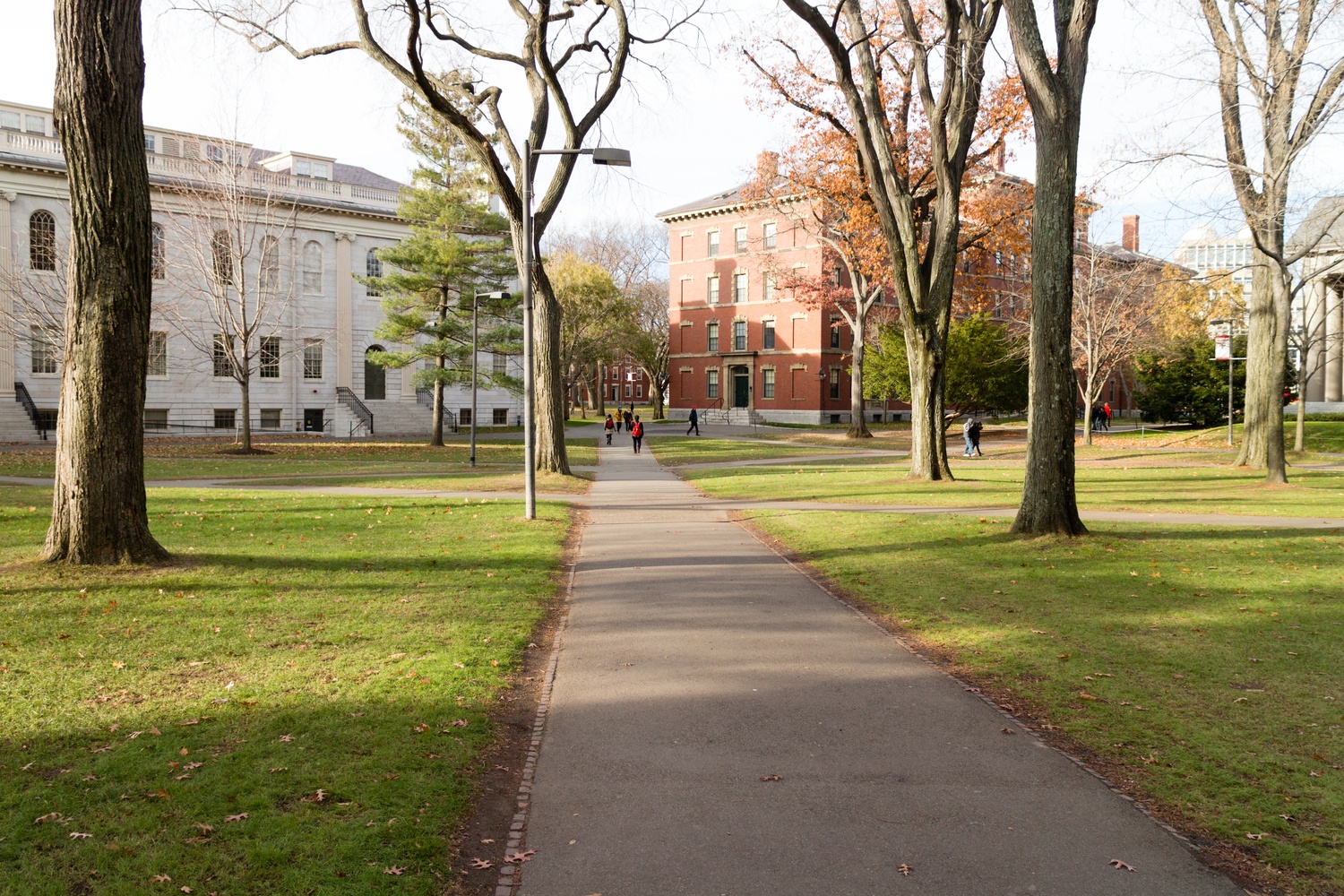 This summer, Harvard unveiled a new University-wide sexual harassment policy. Administrators are holding town-hall style meetings to talk about the changes, but in case you can’t make it, here’s a rundown of what you need to know.

This is the first time Harvard has a University-wide policy governing sexual harassment (which includes sexual assault), meaning that it applies to affiliates of all Harvard’s schools. It also establishes a new office, dubbed the Office for Sexual and Gender-Based Dispute Resolution, to hear and investigate all students’ sexual harassment complaints. This is a pretty big departure from last year, when the Administrative Board investigated undergraduates’ sexual assault cases. Now, any student’s case goes straight to the new central office, which administrators are calling the ODR.

What will the Ad Board do now?

The Ad Board will no longer investigate cases of sexual assault or determine guilt. It will, however, hand down sanctions after the ODR decides whether or not an accused student violated the policy.

The new policy doesn’t include an explicit affirmative consent clause, which would require individuals to actively communicate their agreement to participate in sexual activity (the policy does not define consent at all, which has irked some student leaders and activists). However, Mia Karvonides, the University’s Title IX Officer, has said that Harvard’s definition of sexual harassment covers cases that other schools’ affirmative consent policies do. “The absence of a ‘no’ does not mean a ‘yes’” under the policy, she said earlier this month.

Harvard just made some drastic changes to the way it handles cases of sexual assault and harassment. But there are still ongoing issues surrounding sexual assault and Title IX here at Harvard. Here’s just one example: This past spring, the Department of Education’s Office for Civil Rights opened an investigation into the College’s adherence to Title IX after students filed a complaint alleging that it’s in violation of the law. That investigation is ongoing.