This is how we blog #goviral

This is how we blog #goviral By Lynn Miao

2014 was a great year here at Flyby. You laughed, you shared it with your friends, and then you laughed some more. In no particular order, here are some of the highlights that you won’t want to miss reading (or re-reading):

1. Hollywood at Harvard I & II
It turns out more than a few Harvard students have already reached levels of stardom through familiar faces and posts in their FB class group. This two-part series features both freshman facebook celebrities and campus celebrity lookalikes. (Spoiler alert: Dean Dingman and Dennis Quaid?!) 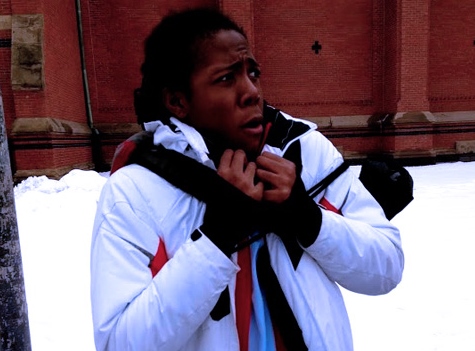 2. Fifteen Coldest Freshmen
You’ve read about the fifteen hottest, but with Boston’s icy winters, Flyby knows what you really care about: which freshmen are freezing in the yard.

3. Roving Reporter: How Do You Spell Pforzheimer?
Flyby reporters did some groundwork, asking students to spell out the name of one of the Quad House often abbreviated as “Pfoho.” Hilarity ensues.

4. Reasons You Shouldn’t Go to Harvard
There are definitely some cons to being a student at Harvard. Class of 2019, read these reasons carefully before making a final decision (Yes, the Annenberg toaster really is that far away).

5. Kirkland Did What?!– A History of Harvard Presidents
Flyby often finds hidden gems about Harvard’s history, but this post on the namesake of each House takes the cake. (So Kirkland was the one who came up with sectioning and grades!)

6. Questions You’ve Got About Harvard’s New Sexual Assault Policy, Answered
Despite the controversy surrounding Harvard’s sexual assault policy, many students are confused over what exactly is the policy. Read above for a concise rundown on the new policies and procedures.

7. Freshman v.s. Senior: The Older the Wiser?
Giving some harsh truths about a student’s evolution throughout college, here's an infographic that encapsulates the differences between freshmen and seniors– having no qualms about neglecting your readings for Netflix and calling the walk to Tasty Burger a workout are some key differences.

8. Living Larista Loca at Lamont
Flyby interviewed a Larista for all the details about working at Lamont Cafe, including a thief (!), the most popular drink order, and the busiest times of the day (or night). 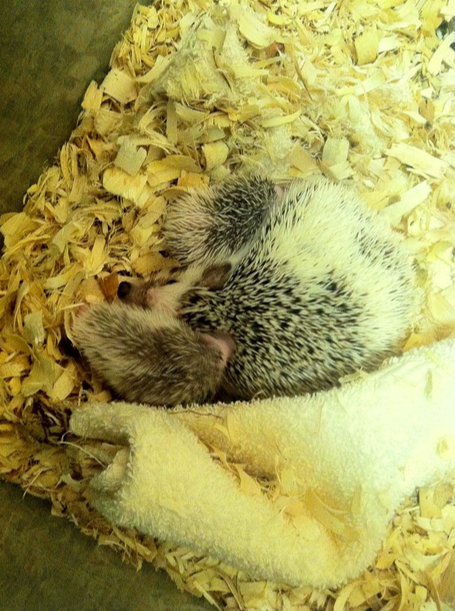 9. Illegal Pets: Beatrice the Cannibal Hedgehog
Pets aren’t allowed in student dorms, but this fall, Flyby conducted an Illegal Pets series (here and here), complete with anonymous interviews of those who have furry friends, perhaps even carnivorous hedgehogs, in their rooms.

10. What Do Harvard Students Do for Fun?
It’s no secret that Harvard students care about their extracurriculars, so here's a quiz testing your knowledge of student organizations—you may have a bit of trouble telling whether Harvard Financial Analysts Club, Veritas Consulting Group, or Harvard Investing Club is the real deal.

11. Young Joe Biden Was a Hottie
Joe Biden gave a speech at the Institute of Politics last October. Therefore, we thought it was only fitting to provide you with a #tbt pic of the VP, as well as some lesser known facts about him (skinny dipping, what?!) Note: He also may have more in common with 2014’s UC VP, Sietse K. Goffard ‘15, than you might think.

12. Wanted: 'Secretary' for Final Club Initiation
A Harvard sophomore put up an ad on Craigslist asking for an assistant to deal with the student’s “administrative work,” such as “picking up dry cleaning” and “turning in homework.” #literallywhat

13. Listen Up!: The Love Edition
Dev A. Patel ‘16 and Steven S. Lee ‘16 took over the popular Listen Up! column on Flyby this year to enlighten Harvard with some advice on finding love, housing arrangements, and even disposing of a dead body.

14. Fox News Thinks We Are a 'Threat to the Gene Pool'
Who can forget Fox News’ odd interpretation of Harvard students’ views on ISIS? Flyby broke down Fox’s response, picking out the most absurd comments. 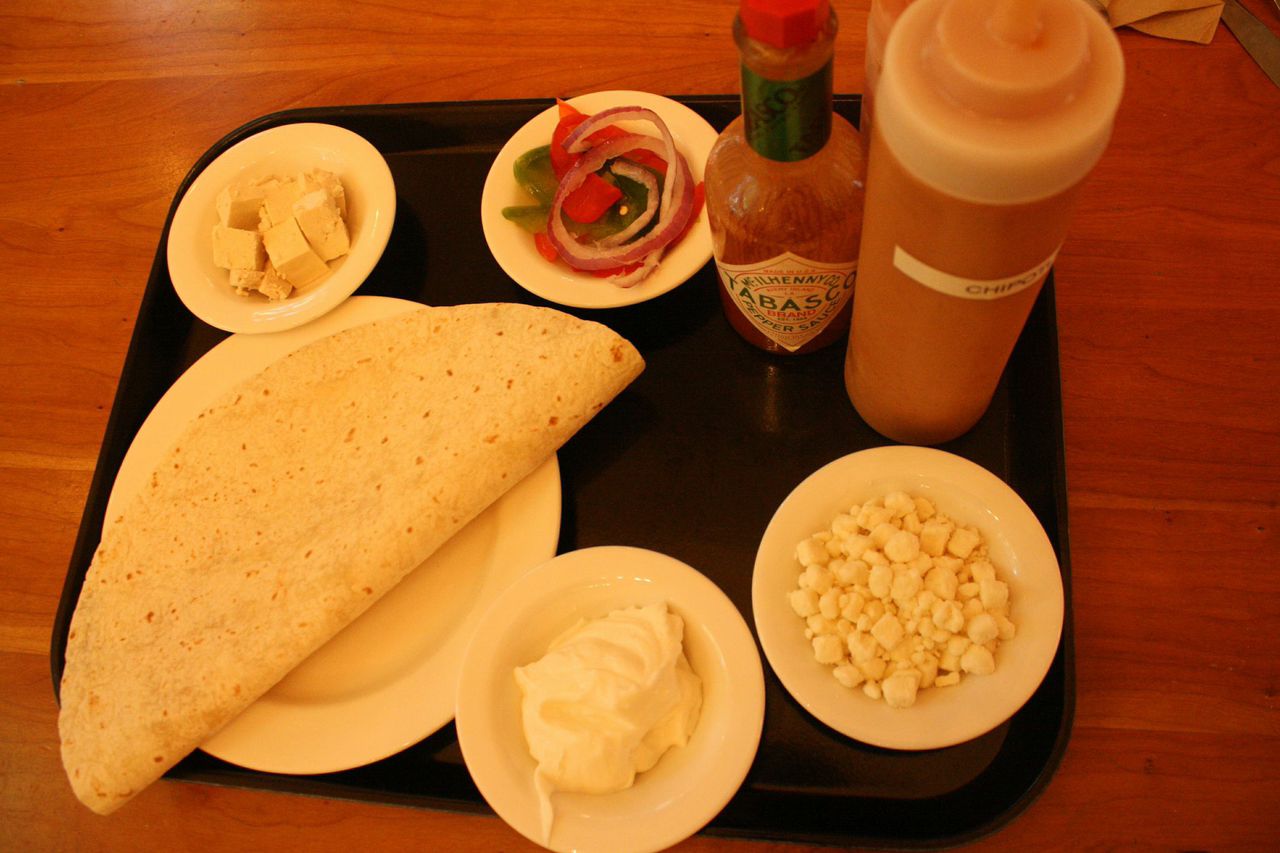 15. Dining Delights
Regardless of whether you’ve been tired of HUDS or just afraid of making unhealthy choices (aka the "940 calorie" blondie brownie controversy), we give you a few delicious and easy-to-follow recipes that can all be made in the dhall– tofu tortilla, anyone?

16. Exclusive Investigative Report: Local Brussels (Spr)Outage
Everyone loves Clover's brussels sprouts sandwich and when the future of this sandwich was jeopardized, Ivan B.K. Levingston '17 rose to the occasion.