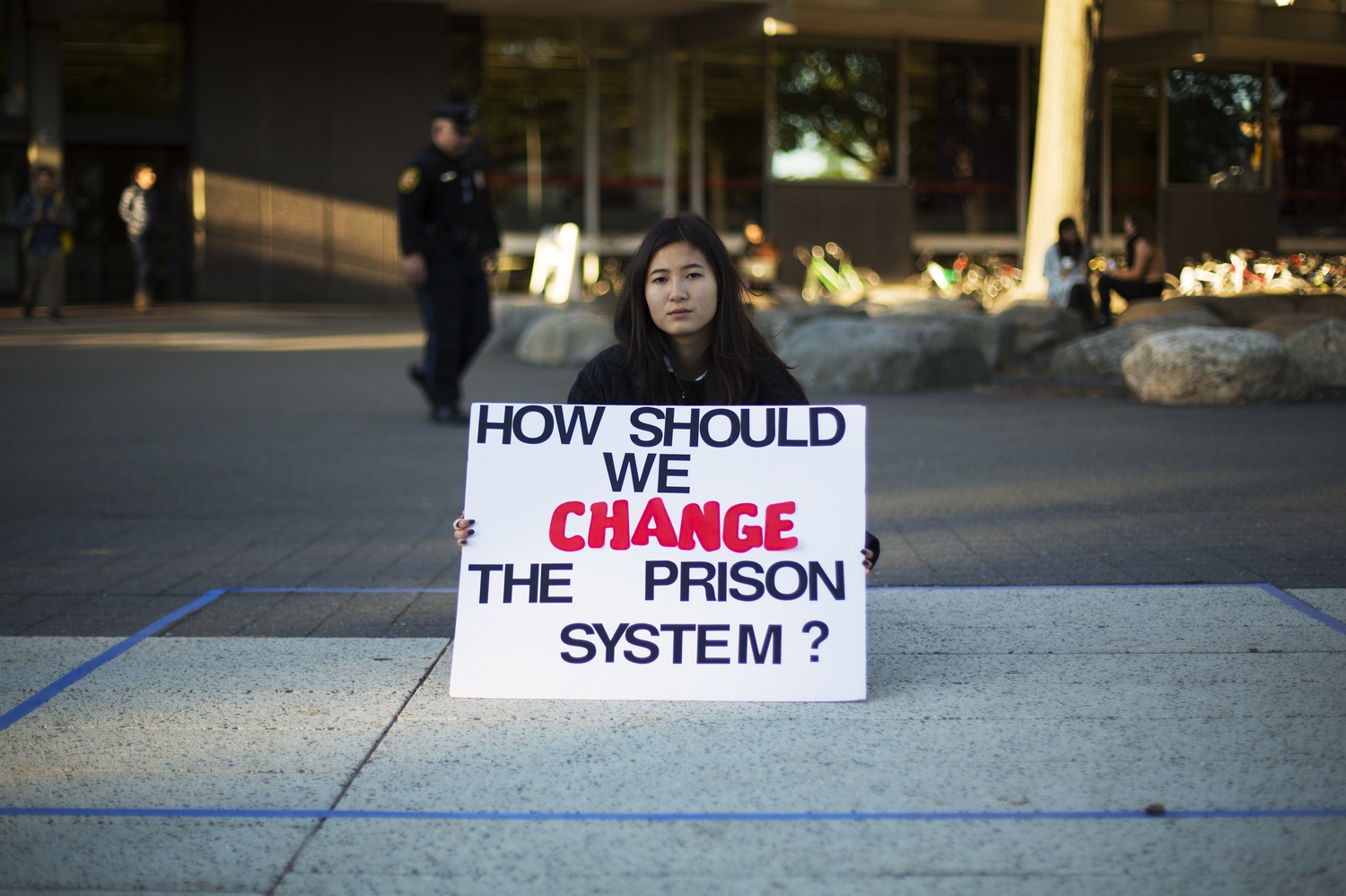 Hey Harvard, it’s Friday and it’s the weekend again– though sadly, not another three-day one. On this day in 1844, Friedrich Nietzsche was born. Remember his wise words “That which does not kill us, makes us stronger” when prepping for midterms this weekend.

Today’s going to be pleasant, sunny with highs of 63 and lows of 42.

Dean Khurana Has a Vespa
And we have a picture to prove it.

PSA: HUDS Attempts Cheese Fries
You might want to cover your eyes for this HUDS tragedy.

Football Looks to Extend Streak to 19 at Lafayette
In the combined 10 games that the Harvard and Lafayette football teams have played this season, the two squads share a single opponent: Georgetown.

GSAS Dean Reaffirms Opposition to Grad Student Union
In response to increased inquiries from faculty members about graduate students’ ongoing push to unionize, administrators at the Graduate School of Arts and Sciences issued guidelines on how their colleagues should respond to the movement—welcoming discussion but discouraging hostility.

Graduate Students Respond to Sexual Assault Survey Findings
As constituencies across Harvard continue to debate how best to prevent sexual assault on campus, student leaders at the Graduate School of Arts and Sciences are responding to recent survey results which indicate that graduate students may be especially at risk of being sexually harassed by faculty members.

Union Members Share Grievances, Progress at Panel
Gathering under the banner of “We are Workers” Thursday, graduate students continued to voice their intent to unionize even as Harvard officials stand strong in their opposition to what University President Drew G. Faust has said would change “a mentoring relationship between faculty and students into a labor relationship.”

Humanities Panel Focuses on Job Opportunities
Harvard professors and students gathered Thursday night in the Yenching Auditorium for the Humanities Concentration Panel, which was held to inform freshmen and sophomores about the academic and professional opportunities available in the humanities.

Students Hold 7x9 Solitary Confinement in Vigil
In the Science Center Plaza Wednesday night, Sarah E. Blatt-Herold ’18 stood inside a seven foot by nine foot rectangle marked by blue tape. In her hands was a sign asking, “What would you do to change the prison system?”

The Office of Career Services is holding its Advertising, Media, Public Relations Expo and Journalism Fair at the SOCH from 3-5 p.m.

The John F. Kennedy, Jr. Forum is hosting an event “The (Dis)honesty Project” with Dan Ariely, Francesca Gino, and Mike Norton at 4 p.m.

The Harvard Foundation is presenting the 2015 Humanitarian of the Year Award to Kailash Satyarthi in Memorial Church from 5-6 p.m.

The Harvard-Radcliffe Modern Dance Company presents The Odyssey tonight at 7 and 9 p.m. and Saturday at 7 p.m. at the Harvard Dance Center on 60 Garden Street. Tickets are $5 for students and $10 general admission.

Three Letter Acronym Improv is hosting VERI(funny)TAS, an improv comedy festival this weekend, with both Harvard improv groups and those visiting from NYU, Brown, McGill, Suffolk, George Mason, and BU. It's tonight at 8 p.m. and Saturday at 7 and 9 p.m. in the Adams Pool Theater for free.