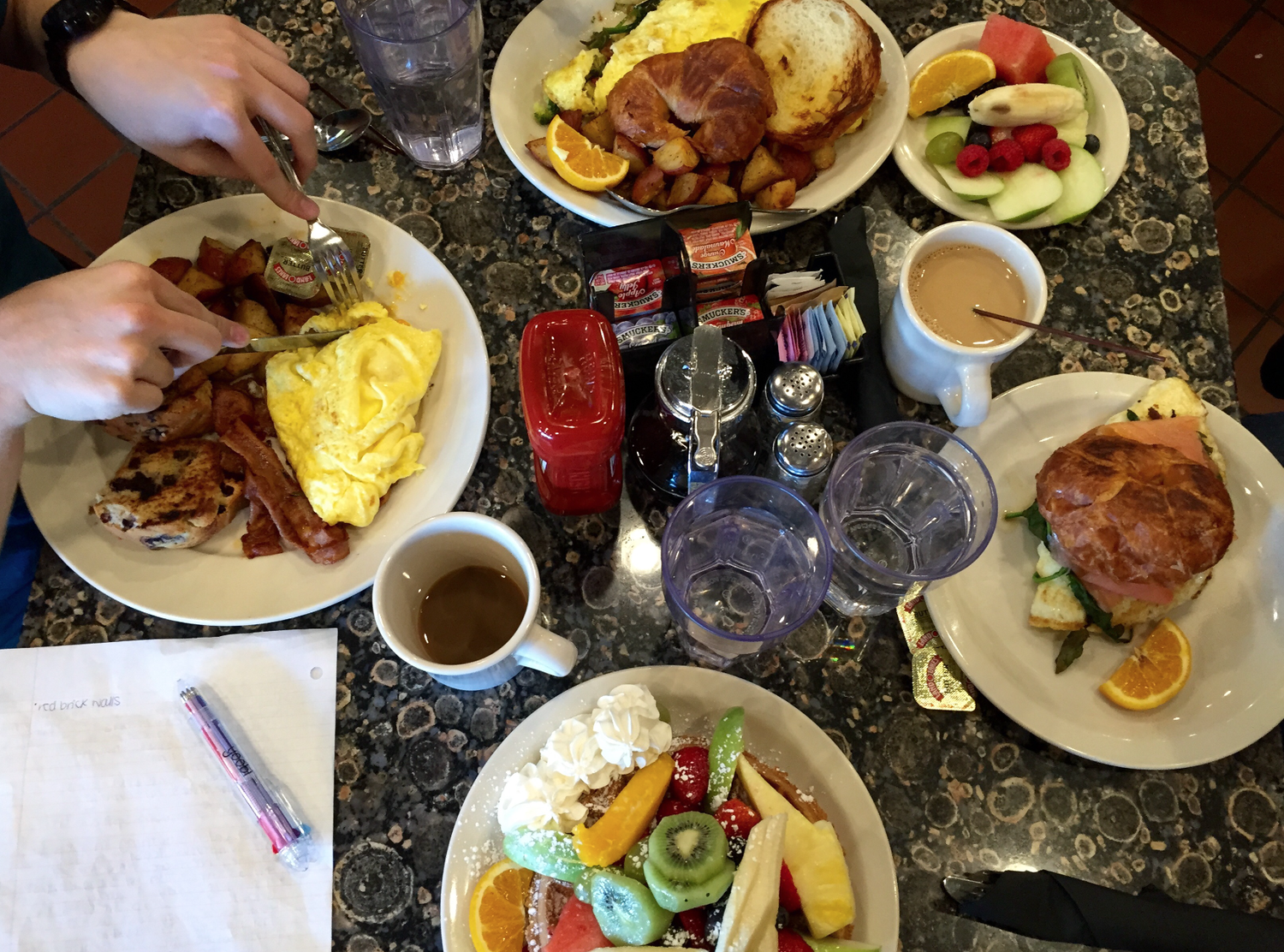 Brunch is hands-down the best meal. If you can find a restaurant that does full justice to it, you just have to share the news with everyone. Ball Square Café fits the bill. A small, local café in Somerville, it boasts huge portions, great service, and homestyle cooking.

HOW TO GET THERE

Although about a 20 minute ride on the 96 bus from the Harvard Square T Station, my friends and I decided –for convenience sake– to Uber over instead.

Charismatic Owner
Mike Moccia, co-owner of Ball Square Café, made his way down the long line, greeting his regular customers and exchanging pleasantries with new ones. When he reached me and my three friends, he paused to give us a round of high fives (we liked him immediately).

Efficient Seating System
Although we were initially told that it would be around a 40-minute wait, by some miracle, we only waited for 15 minutes. Because we were a party of four, and there was only one party of four ahead of us, we bypassed the whole line of disgruntled parties of two. We got so many dirty looks that we felt like we were those “FastPass” jerks at Disney World who get to cut the line for all the best rides.

Heaters in Line
Because we had refrained from eating any food in anticipation of this sumptuous feast, we were unhappy to see that the line snaked out the door and down the street. However, because of a series of glowing red heaters installed just above our heads, we were kept toasty and warm from the nippy November air. Major points for customer service.

Huge portion sizes
Unless you have a big appetite like my friends and I did, be prepared to bring home a doggy bag full of leftovers for later (excuse not to eat dhall food). 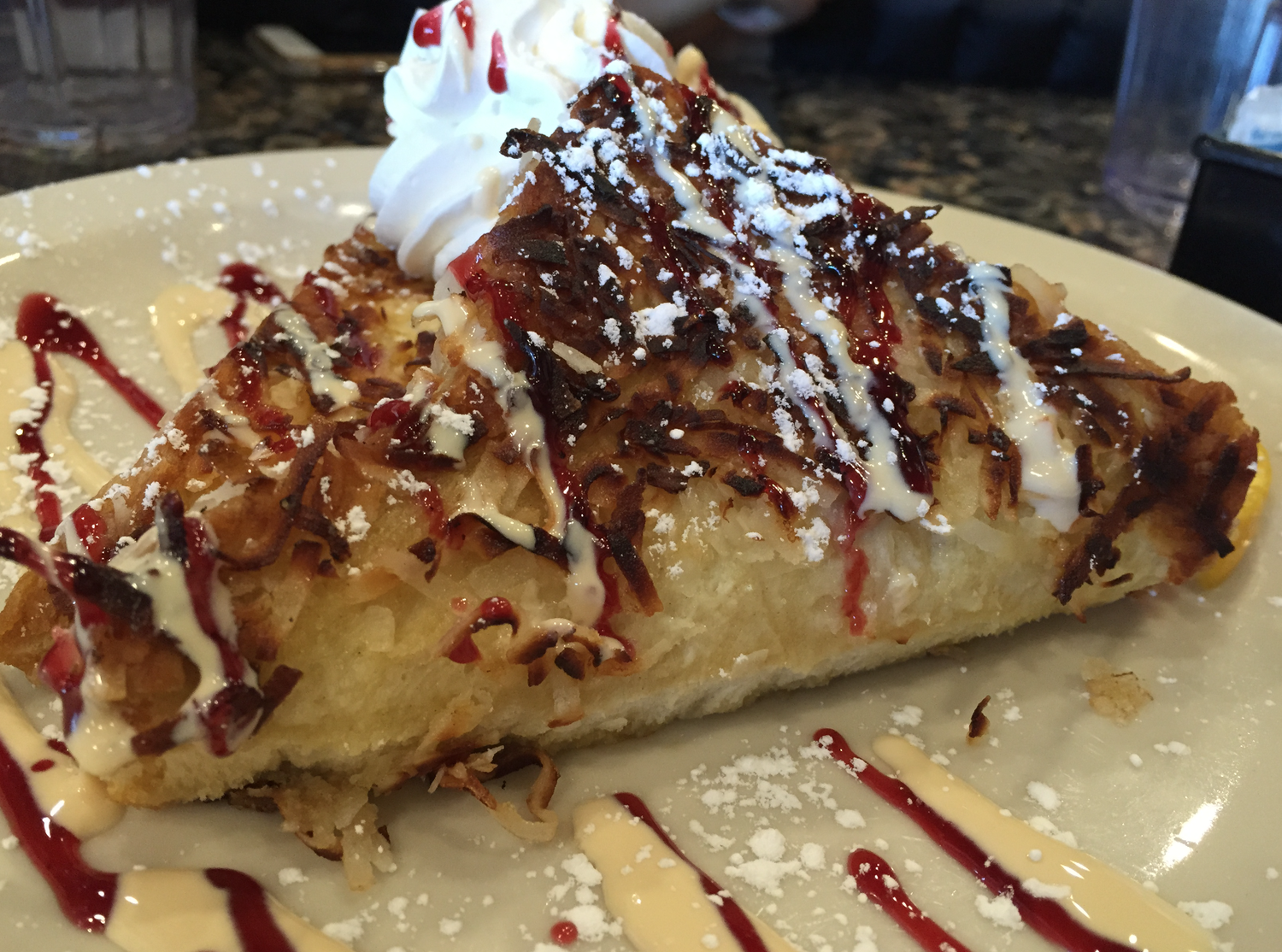