The Shuttle Ride of Doom 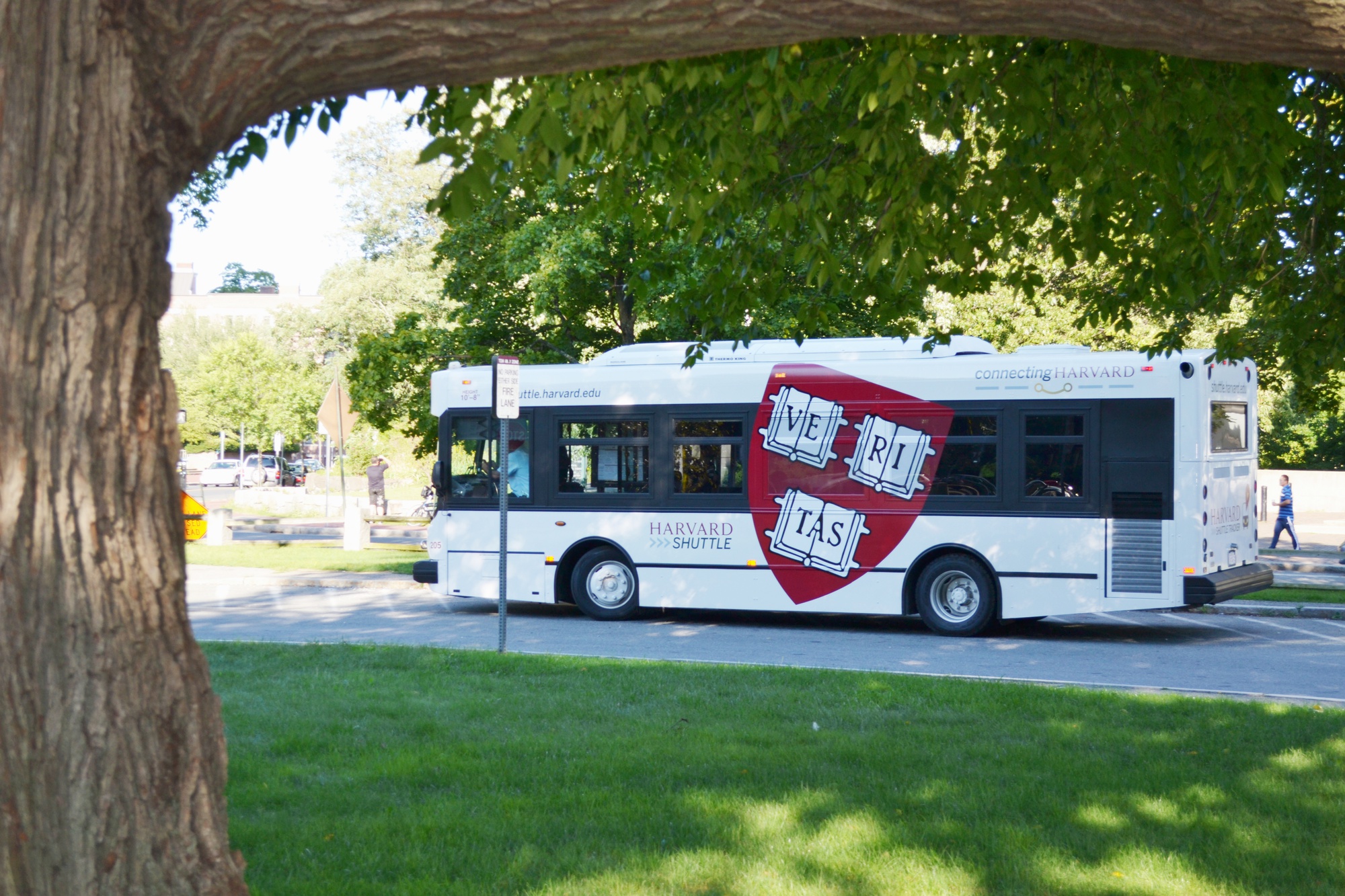 The University shuttle serves as a new resource to Allston residents as the new school year gets underway. 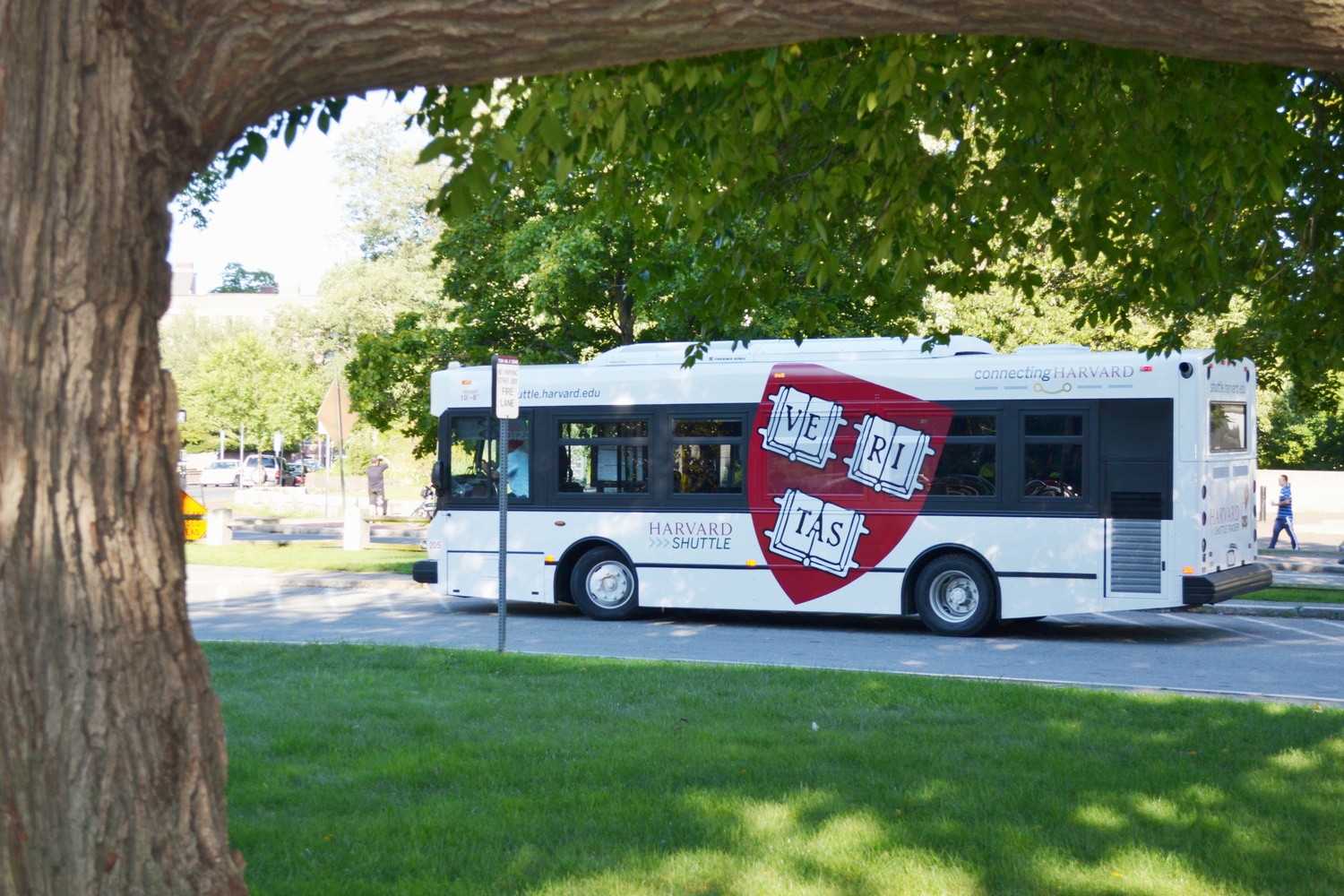 Last Friday night, I was trapped on a Harvard Shuttle for a total of 53 consecutive minutes. That’s just as long as many Harvard lectures. And if you thought Ec 10 lectures (the rarity that they are) were bad, you have not experienced real sorrow. Here’s a minute-by-minute recap of the night’s events:

9:35 p.m.: I board the River House C shuttle at the Quad. I’m expecting a 20-minute or so trip to Mather, maybe a bit longer if the shuttle driver has to relieve himself during the stop at Lamont.

9:41 p.m.: The shuttle stops at the corner of Garden Street and Mass Ave. A few Sigma Chi guys hop off with a 30 rack. It’s pretty quiet now. Just a few other passengers.

9:45 p.m.: The shuttle stops abruptly on Mass Ave. heading north toward Porter Square. Apparently a tiny woman has climbed on top of a snow bank to flag down the shuttle. She slides down the snow bank and hops onto the bus with us. She mumbles something to the driver and sits down.

9:52 p.m.: I’ve reached Lamont now. This would be a great place to get off if it weren’t -25 degrees. Since Mather is the next stop, I stay seated. I check Yik Yak. It’s funnier down in the Square than at the Quad. The Quad is subjected to the mediocrity of Tufts’s yak game. This is a breath of fresh air.

9:58 p.m.: No. Stop. We’re on DeWolfe Street and the shuttle isn’t slowing down. It’s passed the turn. It’s taking a left. We’re on Memorial Drive. What’s happening? Where is this driver taking me? There are only two other passengers on the shuttle with me? One is concerned, and the other is gleaming ear to ear.

10:04 p.m.: We stop in the HBS parking lot. The woman from the top of the snow bank gets off the bus. She sabotaged me. She told the driver to do this. He changed his route for her. Did she slip him a $20 when she mumbled some witchcraft to him that made him change his route? I hate her. I hate the Harvard shuttle. I have a social event to go to. And I won’t have many more opportunities this semester. I’m PRE-MED.

10:11 p.m.: Still there. I text my blockmate letting him know that in case of me not returning, he’s the sole heir of all my textbooks and flashcards. He sarcastically responds that he hopes I live so he doesn’t have to deal with my garbage.

10:18 p.m.: STILL THERE. I check the Harvard app on my phone to see what’s for dinner for the coming week. Swai… with a side of disappointment.

10:28 p.m.: I jump off the shuttle when it finally stops on JFK Street. Good riddance, and enjoy making someone else’s night miserable. See you never again (except forever and always, said the sad Quadling).