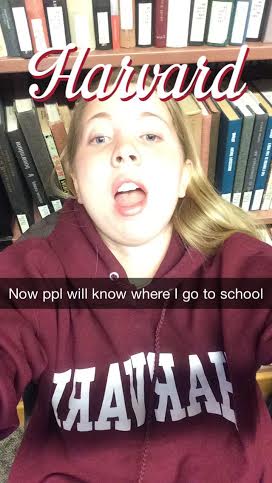 I'm sorry, where do you go to school again?

I'm sorry, where do you go to school again? By Betty Anne Richardson

Finally, after months of jealously receiving Snapchats from friends at other Boston schools, having to commute to get to Harvard parties is the only thing BC and BU people can now brag about when talking to ya Harvard girl, Betty "Noshoes" Richardson. 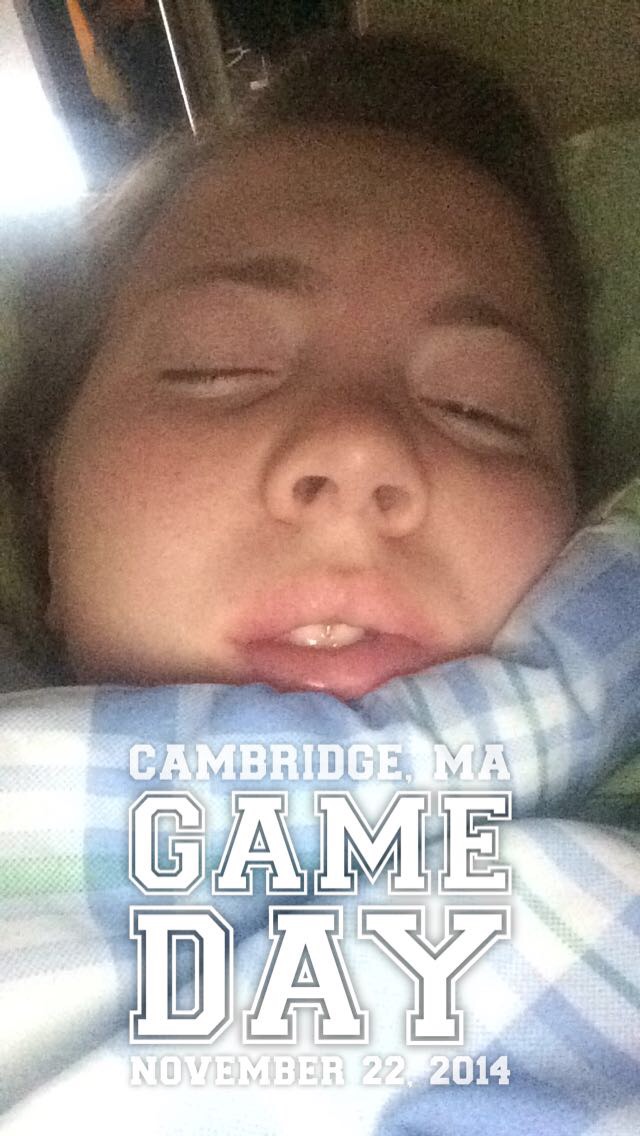 She woke up like this. By Betty Anne Richardson

I've always received Snapchats from my friends at BC and BU with their own Snapchat geofilters, and wondered why we never had one ourselves (literally, the tourists who pose with their selfie sticks all over the Yard would go insane over that). But it's all good because yesterday, when I posed for a Snap-selfie and slid right to include a timestamp, A HARVARD FILTER SHOWED UP!!! This was literally the most excited I had been to Snapchat on campus since we had our own snapfeed at Harvard Yale, though I’m still bitter that this legend of a pre-HY tailgate snap on your left did not make the cut.

Honestly, though. It’s about time, Harvard. I have snapped far too long photos of me on campus, worrying that my snapfriends won’t know that I go to Harvard. I can take a selfie with John Harvard, or Amy Poehler, or Chris Pratt, but am I really at Harvard if I don’t have a geofilter that gleams my school’s name in a beautiful cursive font?

This is just the beginning of a revolution as I see it. Though I will never get over not being able to see people’s best friends on Snapchat (aka I’m not up-to-date about who’s hooking up with whom), this geofilter game on Snapchat could get really real. Even though I can’t currently find the beautiful Harvard geofilter that I so admired last night, maybe that cursive Harvard will make a comeback, or better yet, maybe an even better cursive Harvard will compete. And, not to make any promises, but I have heard whispers of different clubs on campuses making their own geofilters. Regardless, a girl can always dream. Until then, I will keep swiping right on my snaps until I regain a geofilter, just as I would swipe right a million times if I saw myself on Tinder.