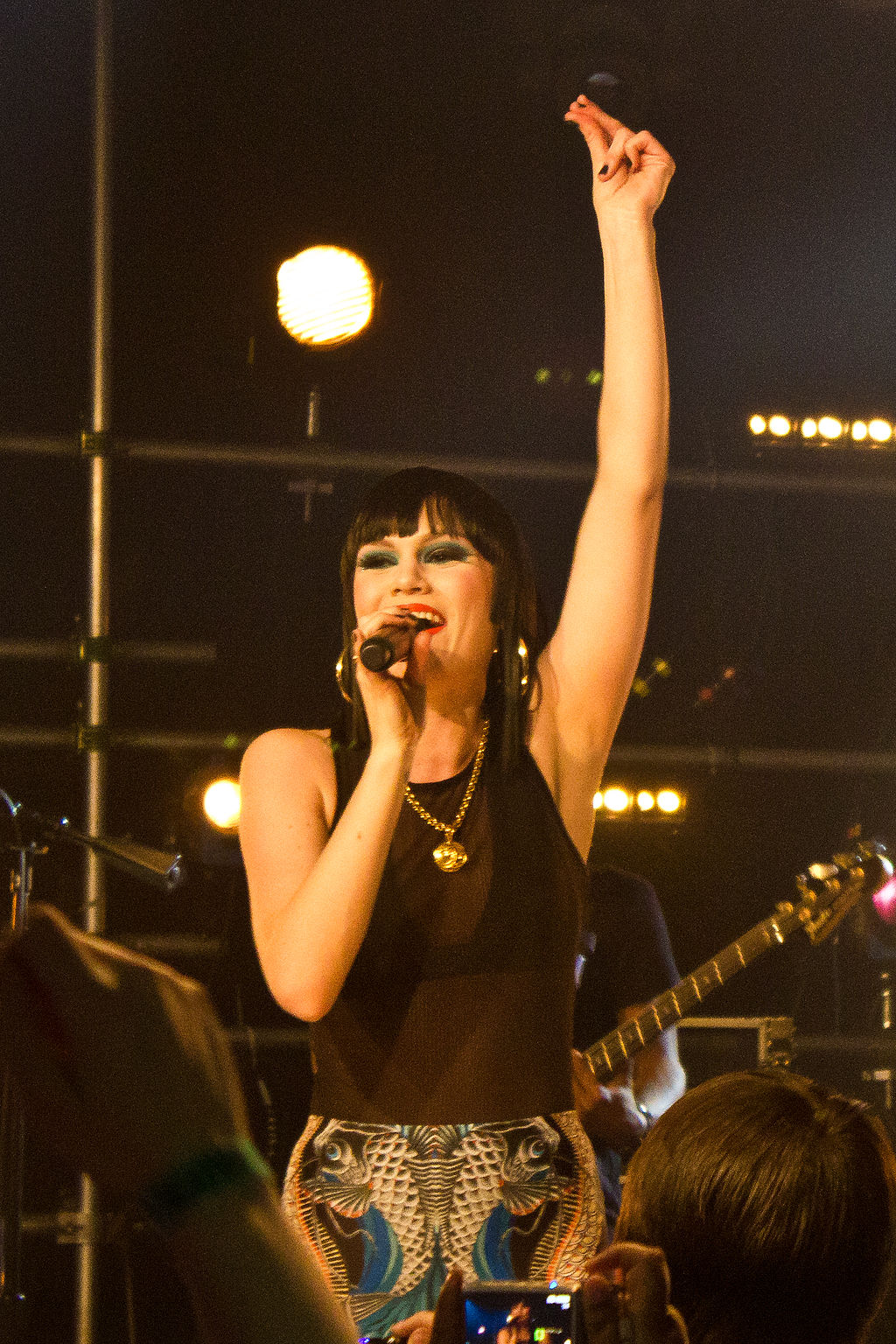 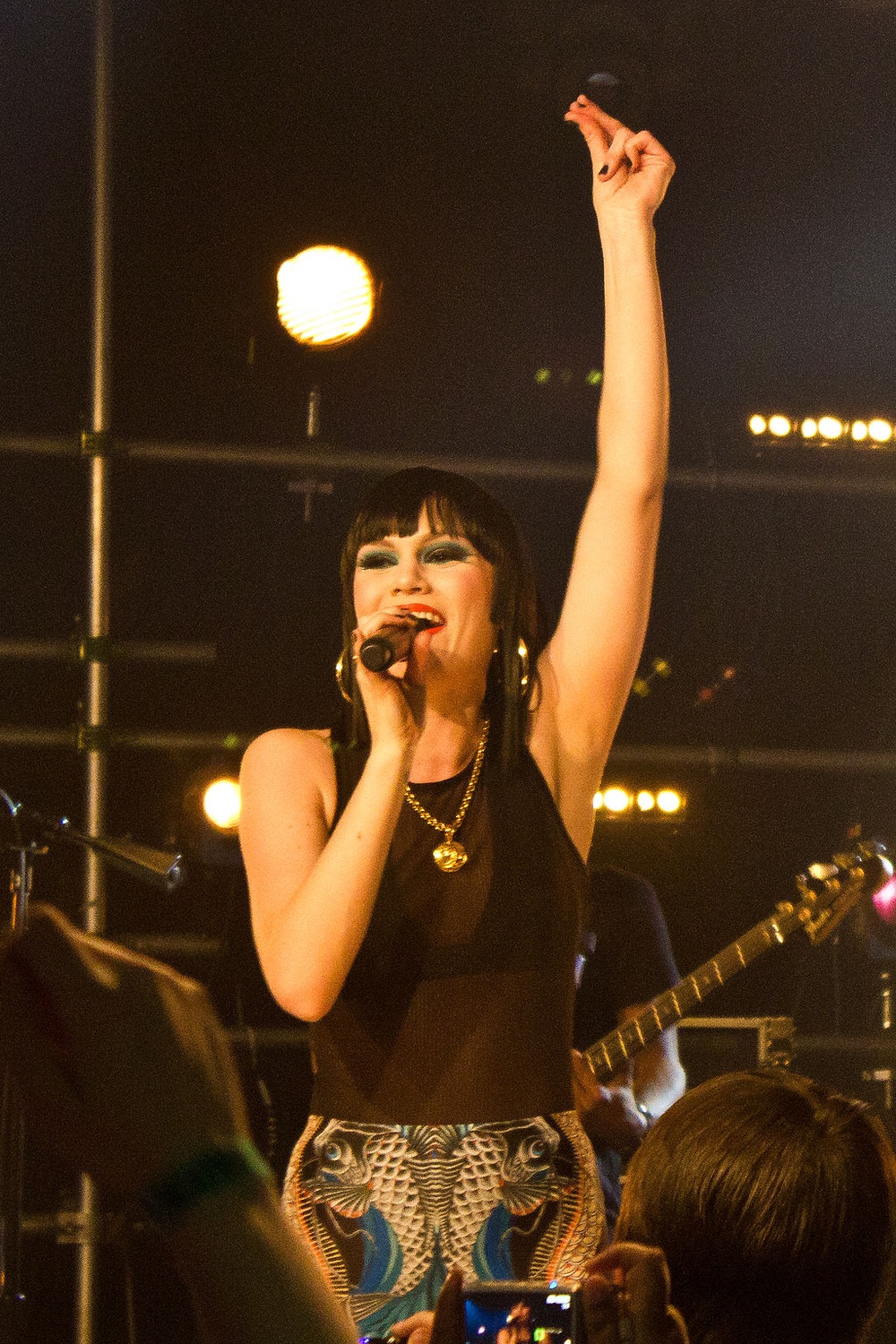 You’ve probably already heard by now, but Jessie J will be headlining Yardfest 2015! We’ve got you covered with a study guide incase you need to brush up on her music, but still have more questions about her?

What does the J stand for?
Jessie J’s real name is Jessica Cornish. So then what does the J represent? Apparently, depending on the day and her mood, the J stands for different things. “Jessie Jazz-hands” is one of her favorites, along with “Jessie Jetlag.”

What, she’s British?
Yup! Jessie J was born and brought up in London, England. She studied at the BRIT School for Performing Arts and Technology, and oftentimes had lunch and hung out with fellow student Adele while attending school.

How about some more history on Jessie J?
Remember Miley Cyrus’s song “Party in the USA?” Yeah, well your girl Jessie J wrote co-wrote it with two others for Miley! The royalties from the song paid her rent for three years. Jessie J’s also written for Alicia Keys and almost even for Rihanna as well, but ended up using that song, “Do It Like a Dude,” as her own). Jessie J was also formerly a part of a girl group called Soul Deep.

Why do people confuse Katy Perry and Jessie J?
It probably stems from the confusion people have that Katy Perry sang what’s actually Jessie J’s song “Domino.” They also do both have strikingly powerful vocals and sleek and bold hairstyles.

Jessie J shaved her head on live TV once?
Yes! Back in 2013, she donated her hair to the Little Princess Trust, which makes real hair wigs for children suffering from hair loss.