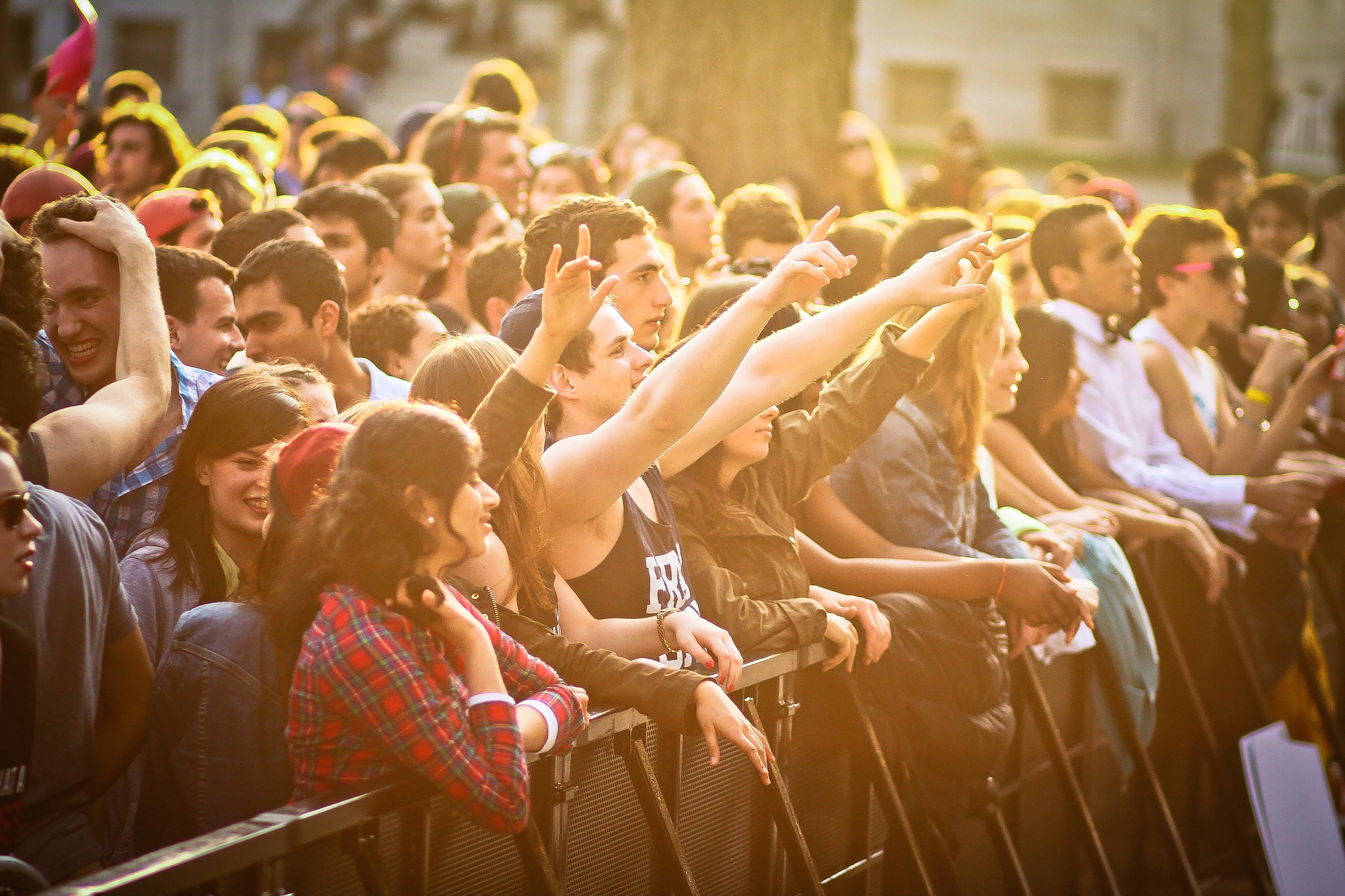 Students cheer on the band “Hot Breakfast,” who opened for Janelle Monae on Sunday night at the Tercentenary Theater. 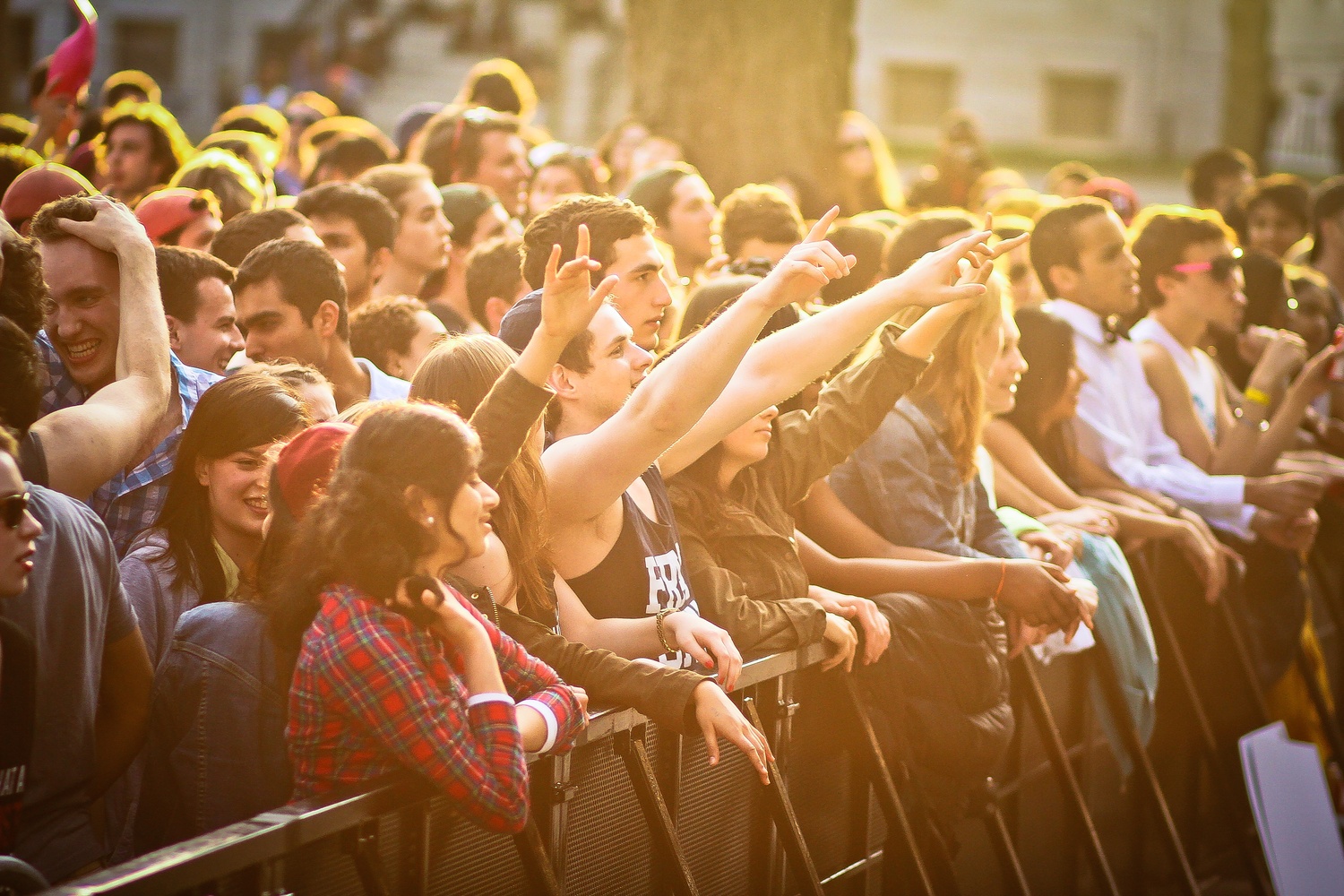 As a prefrosh, you might have many questions: Which of the eight Ivies that I was accepted to should I attend? Will I be forced to eat swai during Visitas? Can I attend Yardfest?

Oh, to be a prefrosh again! Well let me be the first, but certainly not the last, to give you a taste of life’s disappointments. Yardfest is only open to those with a Harvard student ID. So no… you cannot attend.

You might have a few more questions about this event that you cannot possibly attend. I’ll do my best to answer.

What is Yardfest?  Yardfest is more than a pretense for day-drinking, but not by much. This event, ostensibly a concert, will take place confusingly, not in the Yard, but in Tercentenary Theater, which you definitely can’t sneak into.

Will there be food? There will undoubtedly be food at this event that you will have no chance of eating. Harvard students—that is, not you—will be dining on burgers “with an assortment of hand-picked toppings” and “Kale Caesar.” Yum.

Who will be performing?  Yardfest will be opened by two Harvard student groups—Black Tie Affair and The Intrinsics. If that isn’t enough to make you jealous, Yardfest’s headliner this year is the world-famous Jessie J.

Jessie Who? Jessie J! You might know her from her 2014 hit single “Bang Bang.” No, really—she was the lead singer on that! Despite being soundly upstaged on her own hit single, she is a singer of surprising tenacity. She has even kept singing despite being forced to keep her mouth closed, or full of marshmallows.

Why Jessie? She’s quite well-known and not too controversial. And she even helped pen a modern classic of our times.

“I’m actually not feeling too bad about missing Yardfest,” you might be thinking. Well you should! It’s not so bad! Or at least, it could be worse.