7 Things with a Lower Acceptance Rate Than Harvard College 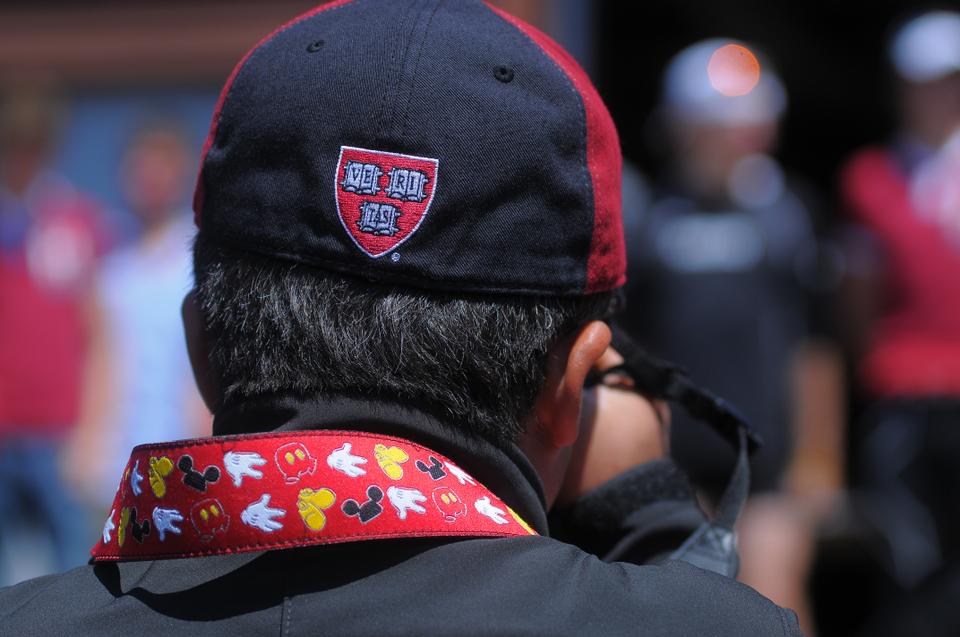 Whether this is your last summer as a Harvard student or only your first, at some point during these sunny months it may cross your mind how fortunate you are to be among the select few attending this renowned institution. Yes, Harvard College does have a dauntingly low acceptance rate of 5.2 percent, but before you give yourself too much credit, take a look at seven things with even lower acceptance rates:

With responsibilities ranging from working in various departments to giving tours of the studio, the page program at the National Broadcasting Company has an acceptance rate of just 4.6 percent, according a 2016 Business Insider report. I mean, it’s not as cool as working at the Crimson, but we can’t all get lucky.

Next time that annoying kid in your Econ section starts talking about how she’s a shoo-in for Goldman, whip out this statistic: the multinational banking firm reported hiring just 3 percent of applicants in 2015, including summer interns.

A job at Walmart in Washington D.C.: 2.6% acceptance rate

When Walmart first opened in Washington D.C. in 2013, the company reported that its employee acceptance rate was 2.6 percent. In other words, Walmart is twice as selective as Harvard College. Mull that over next time you’re wandering the aisles of this big box retailer.

A job as a flight attendant for Delta Airlines: 1.4% acceptance rate

It is almost four times harder to become a flight attendant for Delta Airlines than it is to be accepted by Harvard College, the company announced in 2012. At cruising altitude of 39,000 feet, their career is literally higher than yours will ever be.

The Shanghai branch of McDonald’s Hamburger University—a global training center developed by the fast food company—is much harder to get into than Harvard College, with an acceptance rate of only 1 percent as of 2011, according to Bloomberg News. So while you may think that your CS50 pset is a struggle, just think about the complex equations that go into making the perfect krabby patty—er, Big Mac.

A job as a Secret Service agent: Less than 1% acceptance rate

The acceptance rate for becoming a Secret Service agent was somewhere below 1 percent in 2011, Bloomberg News reported. But you know what? We can’t even complain. We think everyone’s okay with the fact that the agency protecting our president—and our soon-to-be classmate Malia—is a little more selective than Harvard College, right?

A job at Google: 0.2% acceptance rate