We Hate the New Schedule Too 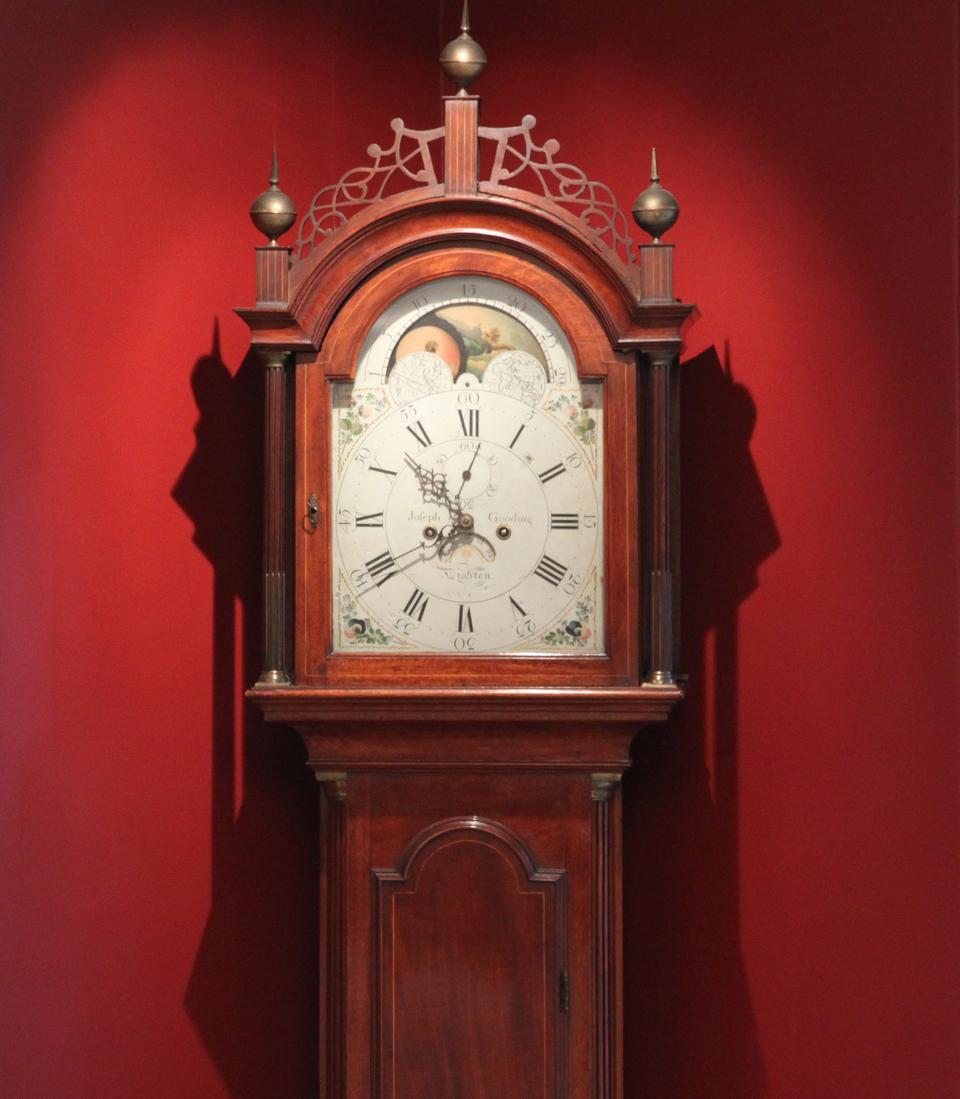 Drew Faust's clock in front of a crimson wall is the official mascot of the Harvard Time campaign. By Gregory B. Johnston

As if going back to the routine of school weren’t hard enough, this year we also had to get used to a completely new schedule. The administration was already notorious for being out of touch with students, but this time they’ve really outdone themselves by rearranging everyone’s lives. Adding to the chorus of the Crimson's Staff Editorial, and every student ever, here’s why we need to bring back Harvard Time:

Sitting in lecture or dealing with section kid for barely 53 minutes was already torture. Now, we’re expected to be on time and not fall asleep while listening to the prof drone on for over an hour.

You get to class way too early

If you have two classes near each other, you’ll probably be super early to class. Not only is this a huge waste of time; it also puts you in a predicament. Do you stand outside the door, or go in and make awkward small talk for ten minutes? Choose wisely: The last time I arrived to class on the hour, a freshman in a Hollis t-shirt with a lanyard hanging out of his pocket tried to shake my hand.

You can’t show off your cute outfits anymore

Trust me, this is a real concern. Now that passing time is twice as long, you run into way fewer people on the way to class. Once the Allston campus starts functioning and the student population becomes more spread out, the situation will worsen and looking nice for class will be pointless.

Section times don’t match up to the new schedule

While everyone seems to have adjusted to the new times, it looks like TFs didn’t get the memo. Section from 10 to 11? Impossible; class starts at 10:30. Since there are fewer blocks in the day, most sections end up being scheduled for early in the morning or weird times in the afternoon when everyone would rather nap.

Above all, we’ve been robbed of the opportunity to be douchey and refer to “Harvard Time” as an excuse for tardiness when not at Harvard. Maybe we should just start being 15 minutes early to everything.