The University must align non-academic programming, especially meals, with the new class schedule. 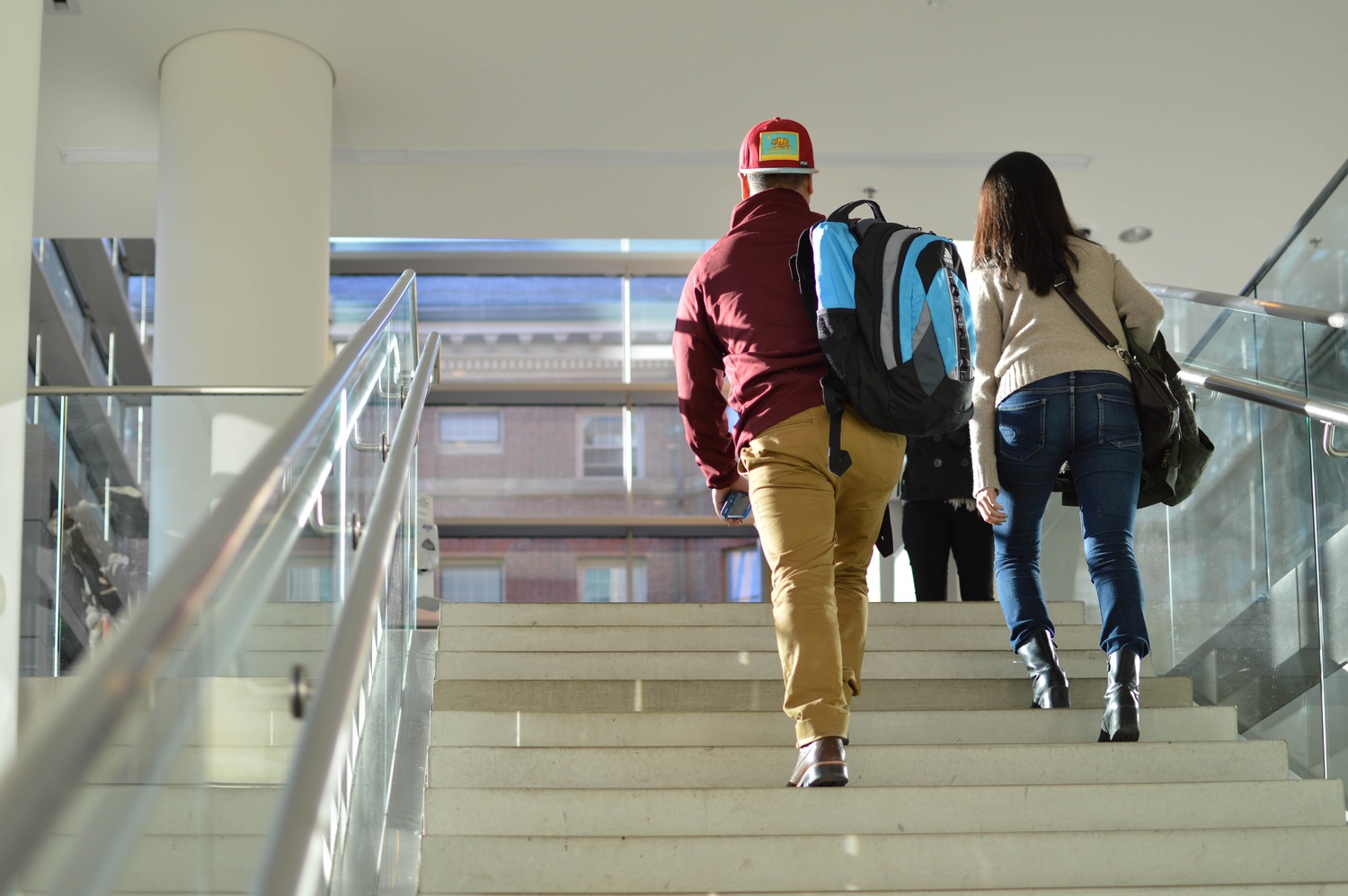 Gone are the days of "Harvard Time." Students, long accustomed to a seven-minute grace period before the start of classes and meetings, must now adapt to a schedule which expects them to show up promptly on time. For the start of the 2018-19 academic year, the College has implemented a new schedule involving 75-minute blocks with 15-minute passing periods between them. The move was made with an eye towards facilitating movement between classes on the existing campus and those held in the new School of Engineering and Applied Science’s Allston campus, which is slated to open in 2020.

While we applaud the University’s decision to introduce a 15-minute passing time between blocks so that future undergraduates pursuing STEM fields are not penalized for long commutes from Allston, the scheduling changes otherwise have turned out to be a nightmare for students. While any change to the scheduling system would have of course caused some transitional struggles, the problems with the new schedule are not limited to simple growing pains.

One prominent drawback of the schedule is that by lengthening class blocks, there is a necessary reduction in the number of timeslots in which courses are offered. This change increases the likelihood of scheduling conflicts, making it increasingly difficult for students to enroll in the classes they would prefer, or even classes that could help them decide between concentrations. Sectioning has also been affected. Some students are forced to take sections that are either early in the morning, late in the afternoon, or at times that, when taken with the rest of their coursework, can force them to miss the opportunity for lunch or dinner in a dining hall.

In that vein, arguably the most prominent consequence of the schedule change is its detrimental effects on meal time, which we consider detrimental to student life and an indicator of a poorly thought-out policy. When students have classes in the Yard at noon and 1:30 p.m., fifteen minutes is not enough to go to a dining hall for lunch. Though FlyBy, Harvard University Dining Services’s station for upperclassmen to grab a bagged meal, has always served as an option for students on days in which their schedule is particularly tight, the 15-minute blocks in between back-to-back classes does not allow enough time for transit from class, food acquisition, and transit to the following class. This issue could be further complicated as more students decide to use FlyBy in response to the scheduling change.

Our schedule should combine rigorous academic life with a healthy lifestyle. Forcing students to choose between fasting and spending what little disposable income they have on meals is a blatant failure to live up to that ideal. To remedy this egregious oversight, we urge Harvard to consider revising HUDS and FlyBy schedules to make them more compatible with the new class schedule.

For students living in the Quad, the new schedule, with rigid starting times, poses an additional logistical problems in the transportation sphere. Even minor delays in the shuttle service can translate into students arriving late to class. This problem will become especially pertinent in the winter months when opting to ride the shuttle is undoubtedly more favorable than trekking through the snow to the Yard. The seven-minute flex-time allotted to students in the Harvard time system allowed for students to use the shuttle without missing important content.

Even aside from the detriments of the schedule in daily life, more troubling still is the fact that current students were not more widely consulted during the process of changing the institutional rhythm around which their lives are built. Many of the logistical difficulties imposed by the new schedule may have been avoided if students were polled beforehand. We urge administrators considering new proposals, such as one to eliminate shopping week, to solicit student input. Rather than forcibly instituting major new scheduling changes and expecting students to adapt, Harvard should — to a greater degree — take into account student opinion on whether the policy would benefit or harm their academic experience.

In the future, we hope that Harvard will consult the student body through poll or similar means before implementing policies that cause ripples of logistical challenges among the student population. We also urge Harvard to align its other services with the demands of the new schedule to allay the logistical nightmares students face on a daily basis.