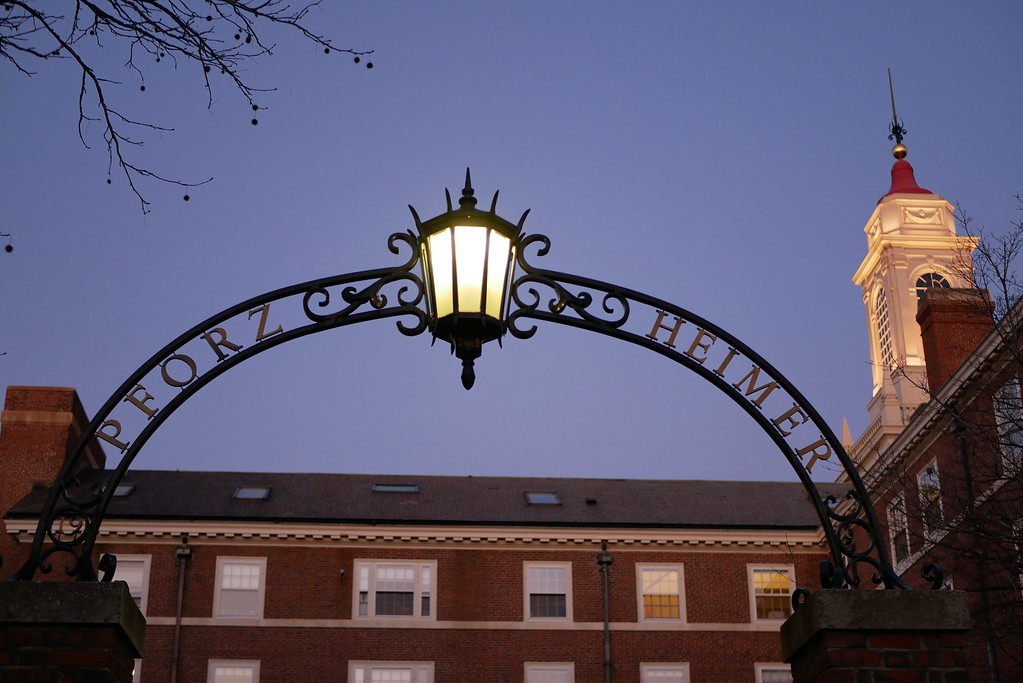 Ever wonder why you never see people who live in the Quad? It’s probably because they’re reveling in the pfhenomenal House that is Pforzheimer. With singles basically starting your sopfhomore year and amenities including the Spfa, the Quad Grille, and a room reserved solely for guinea pigs, Pfoho is Harvard’s best-kept secret that we’ll let you in on. There really is no place like Pfohome. 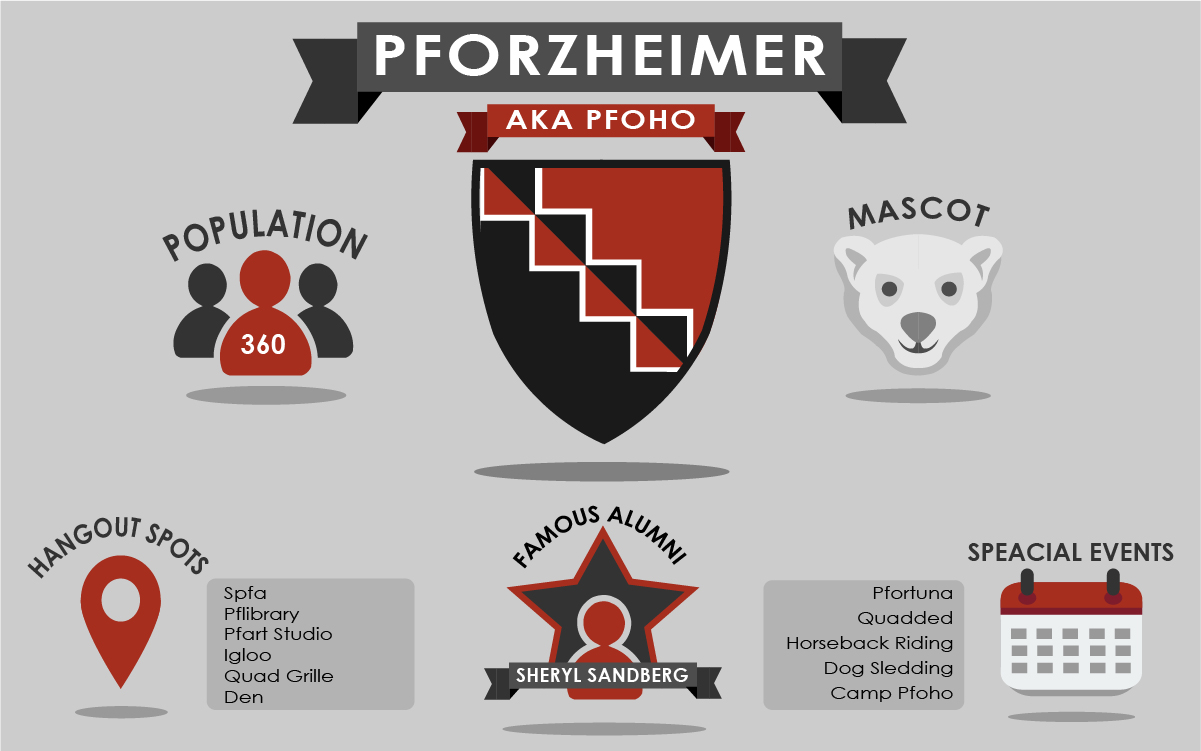 The silver lining of living in the Quad is more of a gold standard when it comes to housing — as Analli C. Torres ’21 says, “There’s no such thing as a bad room in Pfoho.” Sophomores are likely to receive n or n+1 housing, a benefit that can be hard to find in other houses. These luxurious singles — many of which are just as big as singles reserved for upperclassmen in houses on the river — are highly attainable, making the transition from the Yard to the Quad a breeze. 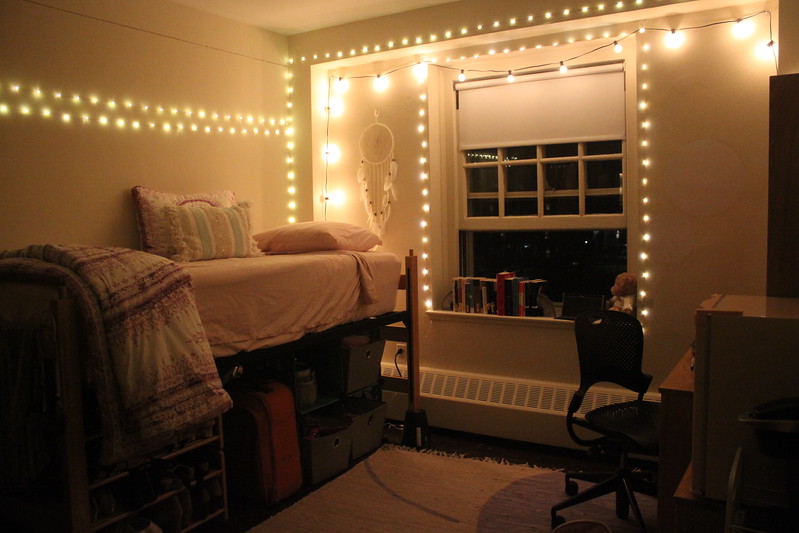 In addition to the perks of singles, the different layouts of suites are endless. Configurations vary from apartment-style suites of hallways with singles, to duplexes, which are two-floor suites that provide much more vertical space. Pfoho’s various buildings, which include the Jordans and Moors Hall, each offer different options for your next three years.

Pfoho also boasts the infamous Belltower Suite, which has four singles in addition to a common room. This suite is known for its pfabulous parties, but more importantly, for its history — it’s where Mark Zuckerberg met his wife at a party. If he can find love, there’s hope for us all, and the secret may lie in Pfoho Belltower. We’re already filling out the application to transfer to the Quad. 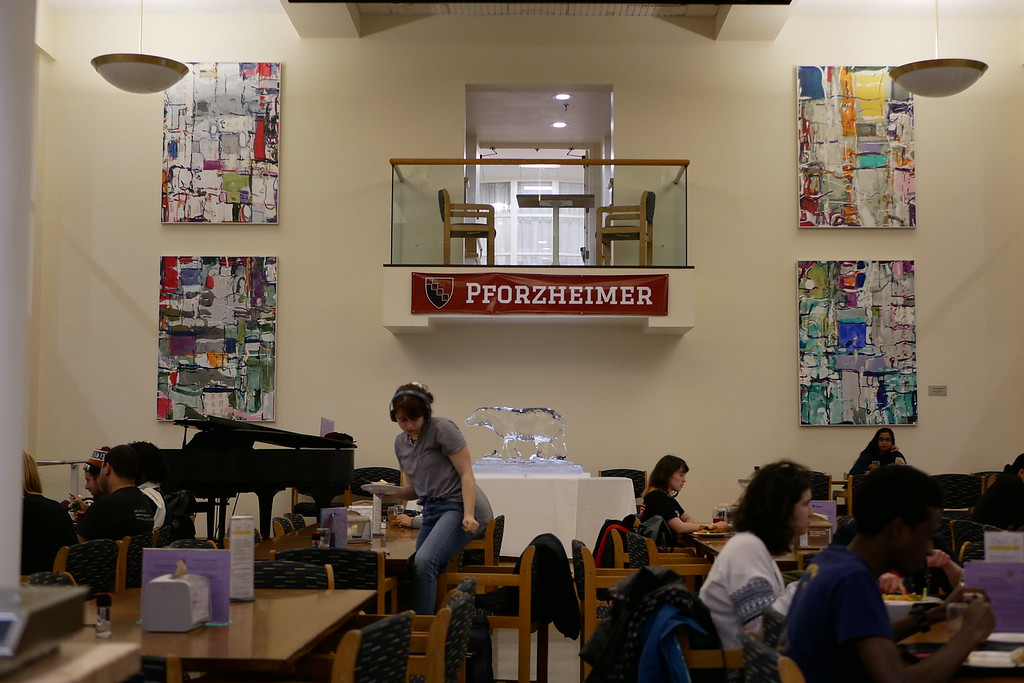 Walking into Pfoho feels like walking home. Filled with the warmth of the friendly building manager and the peace of the dining hall, Pfoho’s community is one of the strongest. As Malia Marks ’21 says, “Any time I want to see people, all I have to do is leave my room.” Perennially occupied by people studying, watching sports in the JCR, or playing with Pfoho’s guinea pigs, there’s never a lonely moment.

The two levels of Pfoho’s dining hall attract people to a central area in the House. The main floor has larger tables that give you your social fix, while the top floor is basked in sun during the day and filled with small tables for people to study and have more intimate conversations. During dinner, the dining hall comes alive as people entertain the House on the grand piano with songs from Ed Sheeran’s new album to breathtaking classical music.

Regular outings such as dog sledding, snow tubing, grape picking, jam making, and pasta making characterize Pfoho’s tight-knit community, in addition to trivia nights and Pfaculty Dean high tea. A crowd favorite event, Pfortuna, is a weekly gathering on Thursday nights in the JCR that includes music and a rotating menu of snacks to get ready for the weekend. If you’re ever feeling tired of dhall food, test your cooking skills with Cooking With Pfriends, where you can bond with new and old friends by cooking a three-course meal. 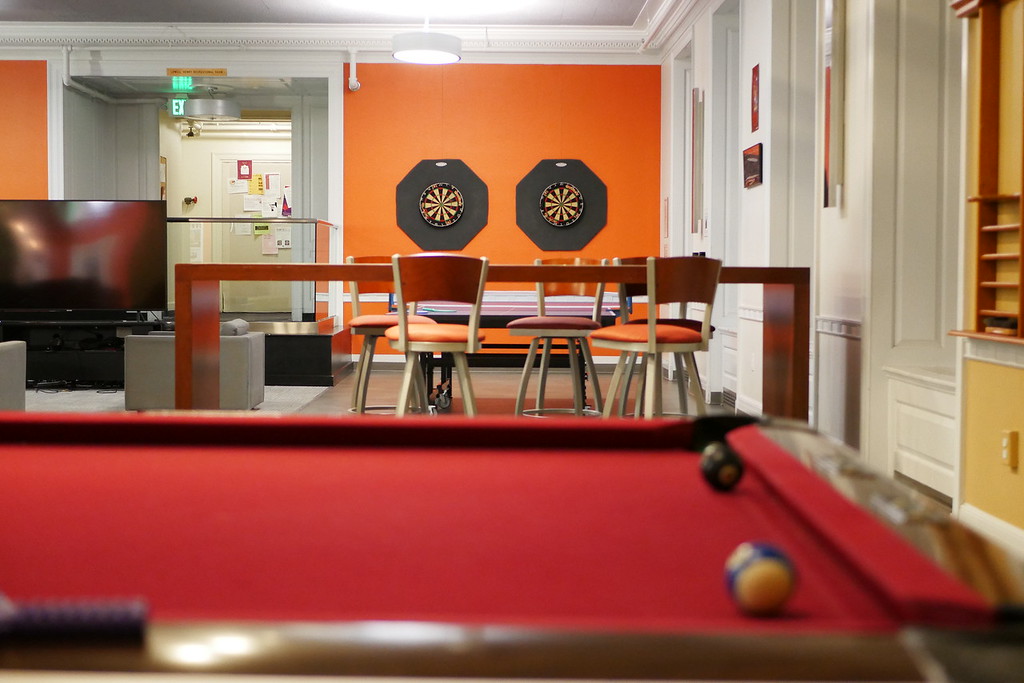 Freshmen are immediately welcomed into the Pfoho community with Quadded, a day-long retreat (including an ice bar!) to make you feel at home. Pfoho greets incoming sopfhomores with its Bear Buds program, which pairs an upperclassman with a pfrosh so that, before you even move in, you’ll already have a familiar face in the House and a resource for any questions or worries you may have about living in Pfoho (although, what kind of concerns would there be living in such a great House?). Torres says, “It’s the best House, objectively,” and we can’t argue with that.

What is one thing you want freshmen to know about Pfoho?

MM: A single sentence: It’s not that pfar.

What can I expect on Housing Day?

MM: We get up earlier than 6 a.m., there’s just screaming in the dining hall, and we walk all the way to the Yard. People are fighting to wear one of the 10 polar bear suits. You have to apply to wear the suit, and there’s a leader of the polar bear army — it’s an official position.

What’s your best memory of Pfoho?

AT: I don’t have a specific moment that is super memorable, but the thing I cherish the most is every single night — the ability to just sit for hours and talk to people.

What Hogwarts House would Pfoho get sorted into?

MM: We’re so Hufflepuff. The warm hug of community is Hufflepuff-y.

Pfoho is full of character, so we interviewed Pfoho student Max J. Wang ’20, a local celebrity in the House.

MW: I would say it’s definitely the people. They’re really tight with each other, and everyone’s always got each others’ backs.

Why should first-years be excited about the prospect of being sorted into Pfoho?

MW: Pfoho’s nice, first of all. We have great dorm rooms, people are awesome — not just the students, but also the tutors.

If you could describe Pfoho in 5 words, what would they be?