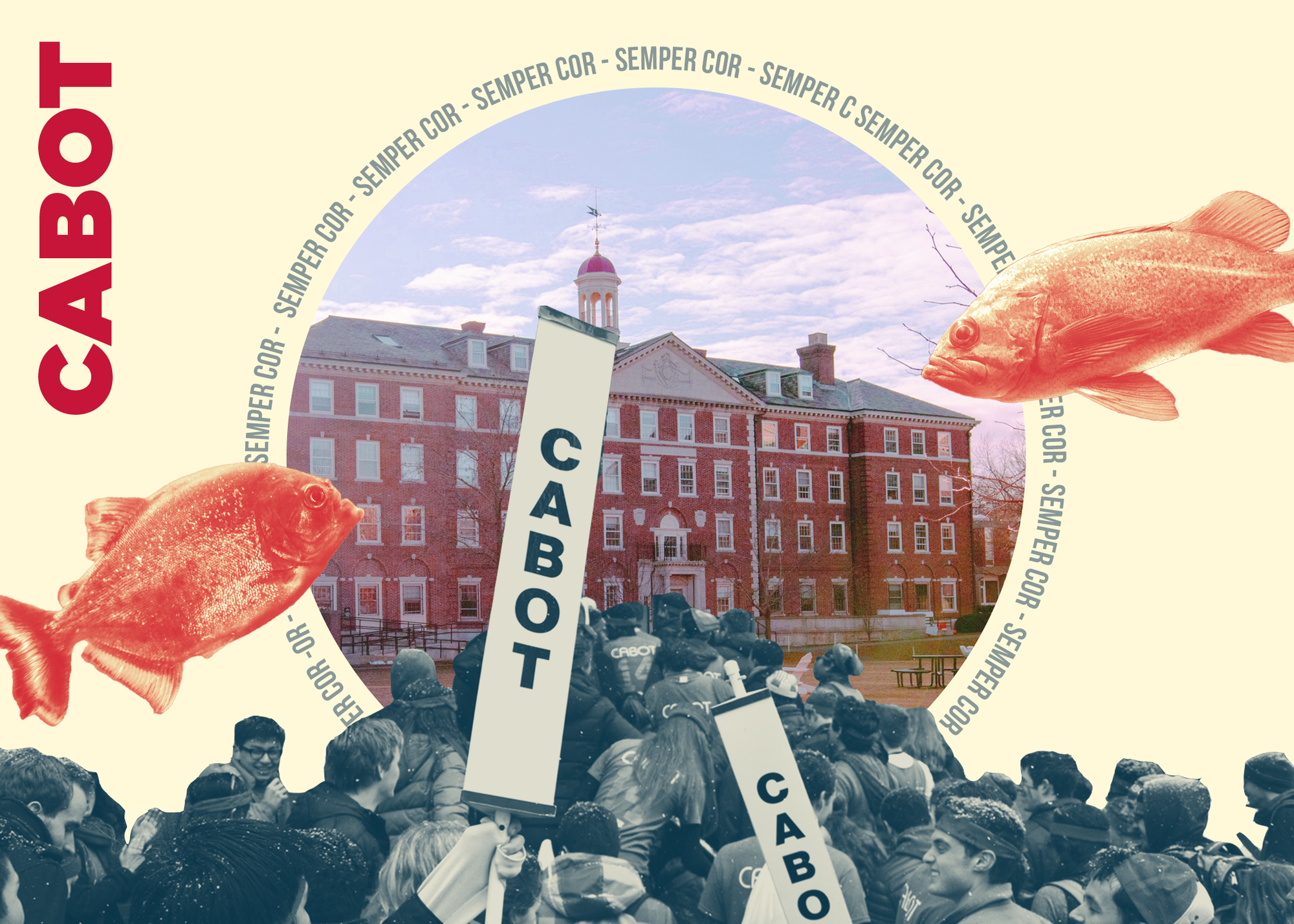 By Madison A. Shirazi
Welcome to Cabot House! Here in the house that rules the quad, you’ll find a close-knit community that’s more like a family, where fun and laughter is a top priority. Also, the fish theme doesn’t mean you’ll have to eat any extra Red’s Best Catch, so don’t panic. In fact, there’s always Cabot Cafe when you’re looking for a HUDS alternative!
By Evangeline J. Gilmer 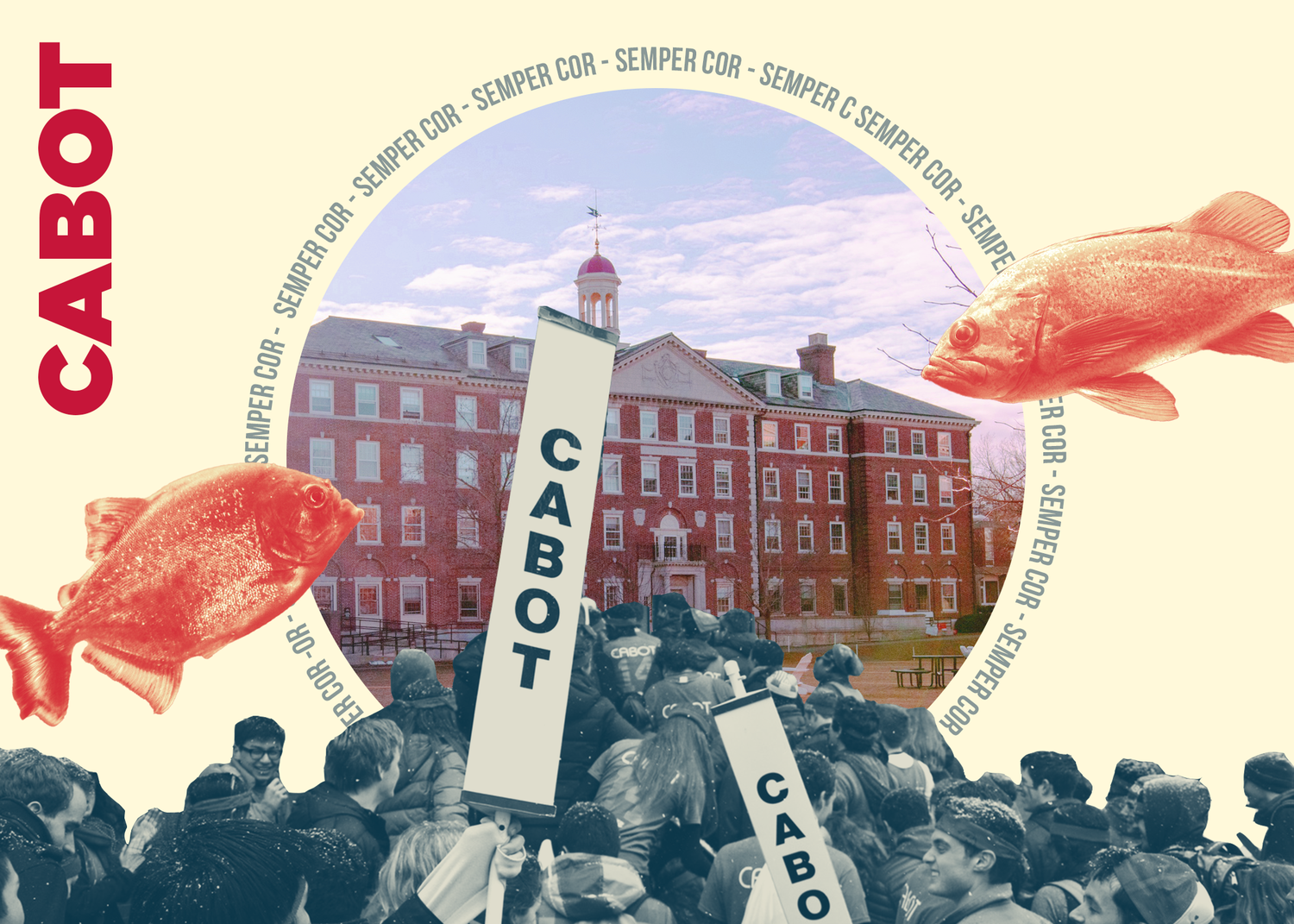 When asked about the overall vibe and spirit of Cabot House, House Committee Co-Chair Patrick J. Clark ’23 didn’t miss a beat: “The vibes are immaculate.”

There are plenty of contributors to Cabot’s vibes. Cabot Cafe (Cabot’s recently-reopened coffee shop), for instance, is set to reopen this spring. Cabot also has a party space called the Aquarium (in keeping with its fish theme), and an art space in the Cabot basement called Third Space. “Our gym has a lot of weights,” added House Committee Co-Chair Amy L. Nichols ’23. “It’s not particularly the newest, but it has the most character.” Another notable hangout and study space is “Under the Sea,” the space just under Entryway C. “Cabot’s all around the Quad lawn,” said Clark. “So [the Quad] is kind of ours.” 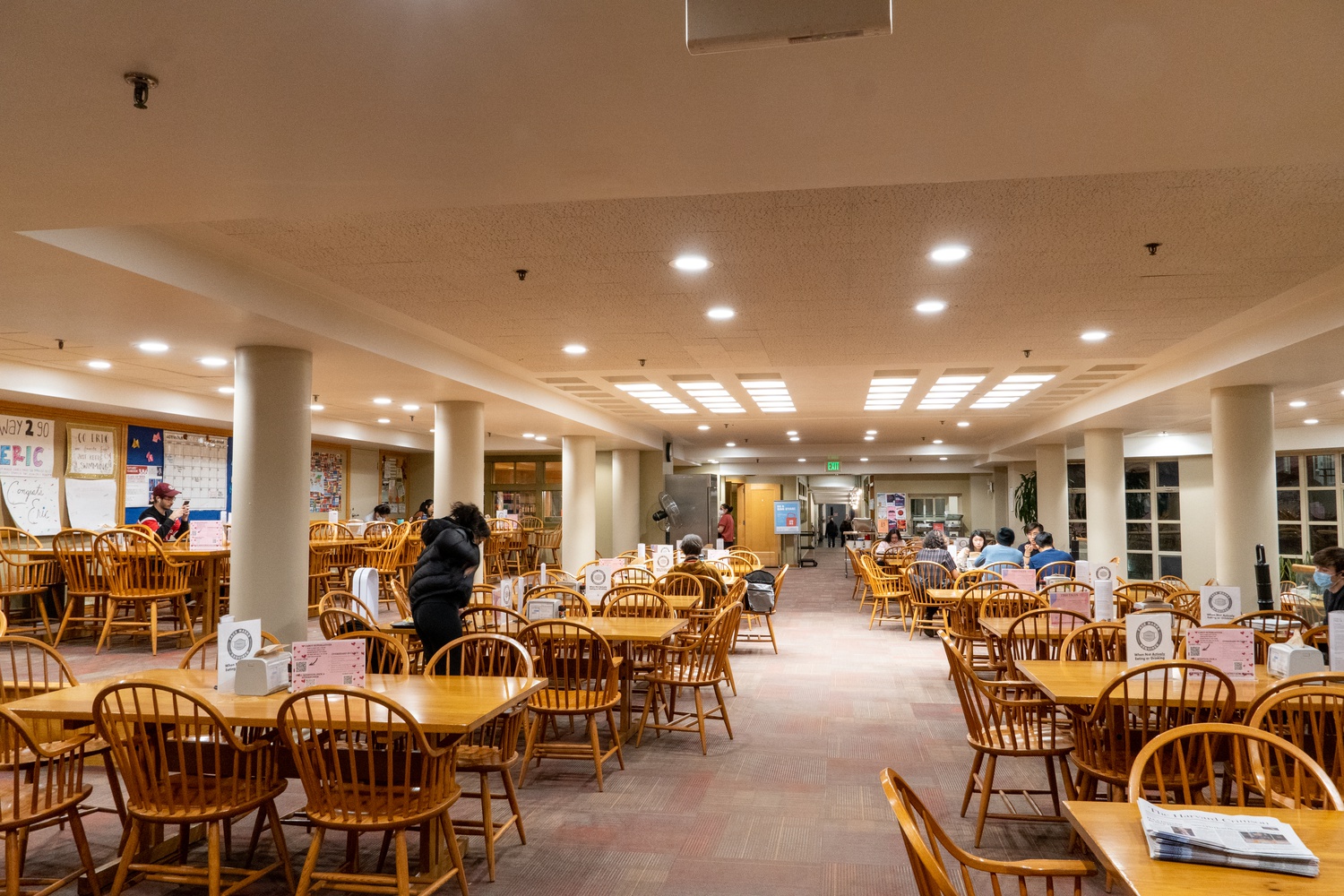 Cabot’s creative traditions definitely boost those immaculate vibes, too. This past Halloween, Cabot celebrated with Semper Corpse, a spooky play on their House motto “semper cor,” which is Latin for “always heart.” It was an event complete with inflatables, food trucks, musicians, and a costume contest. At the annual winter celebration, Festivus, there are push-up competitions, talent shows, free food and trinkets. “Our Deans and our tutors did a performance for us,” Nichols said.

That’s just one of the events that Deans and tutors participate in to help make Cabot a fun and inviting space for all. The House tutors also sang at a karaoke night. “[Our faculty deans] are the cutest couple I’ve ever seen in my life,” said Clark. “They did a puppet show thing on Zoom.” According to Nichols, “They don’t care about possibly looking silly if they’ll make someone laugh. They’re super sweet.” 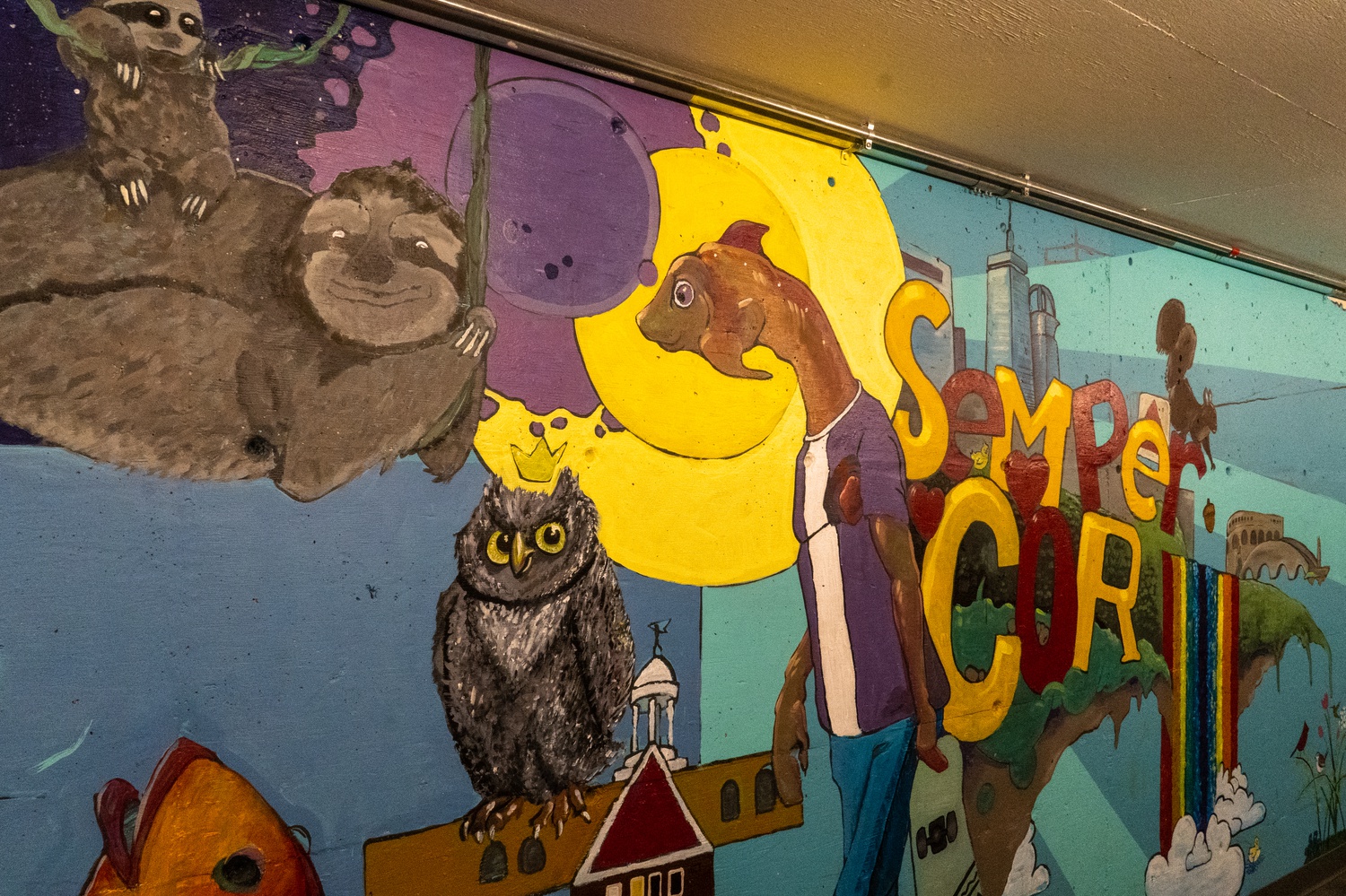 For more laughs, Cabot has a weekly publication on display in the Dhall tables called Fish Tales. “If somebody says something funny in Cabot,” explained Clark, “they can submit it to a Google form.”

The vibes, as you can tell, are truly immaculate.

Current first-years, if you get assigned to Cabot, you lucked out with your rooming situation. Sophomores who want singles are extremely likely to get them. Even within a suite, most of the time, there’s one double bedroom at most, meaning most students sleep in singles. There’s no designated area of Cabot for sophomores, so you might end up neighbors with juniors or seniors. 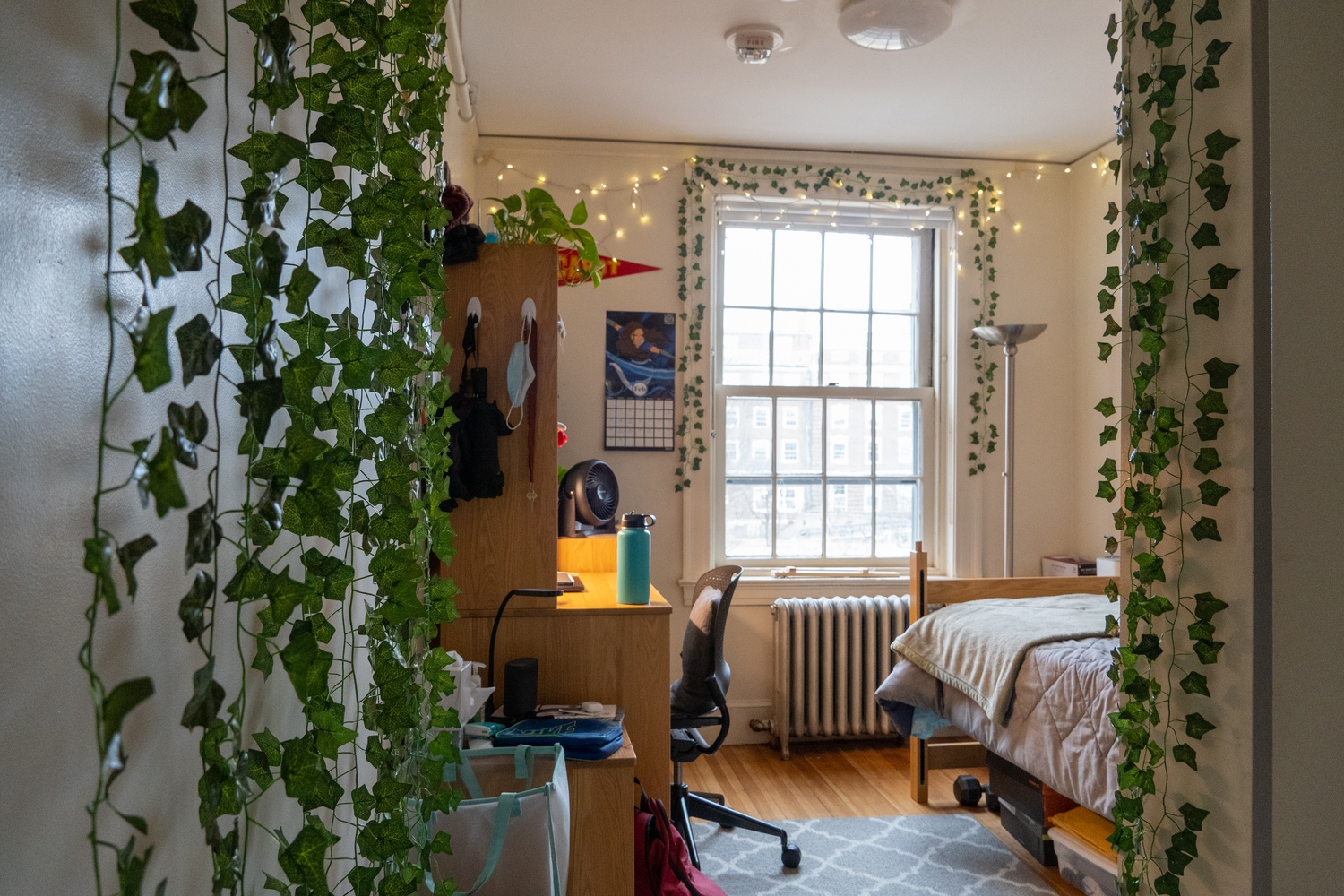 “Amanda Pepper is the one who puts everyone in their rooms,” said Nichols. “She did such an amazing job of making sure everyone is happy. She lets people put in wish letters, so if they aren’t super happy with where they’re housed, they can tell her and she can take it into account and possibly move things around.”

In terms of the most coveted housing, the Dojo came up as one of Cabot’s most popular party suites. Traditionally, HoCo chairs also throw parties in their suites.

What’s changed about Cabot from the pre-Covid to “post-Covid” era?

AN: We were not in Cabot [during the] pre-COVID era. A lot of our efforts have been from seniors who were here. Like what traditions they had, and passing that knowledge down to us, because we’re still learning.

PC: We’re trying to keep that institutional knowledge. We have this thing called Senior Scheming, which is like seniors trying to bring back traditions that only they remember from before COVID.

Examples of traditions that may be making a comeback include Fish Tank and Cabot Formal Hall (which involves a three course meal).

What can you say to first-years worried about the walking distance?

AN: The walk isn’t that bad. Mather’s basically equidistant from the yard. One thing that I’ve heard other people say, and I think it’s really true, is that it’s really, really nice to have classes in the yard and then have the walk back to clear your mind and decompress. It’s just really nice to have a separation between all your school stuff. 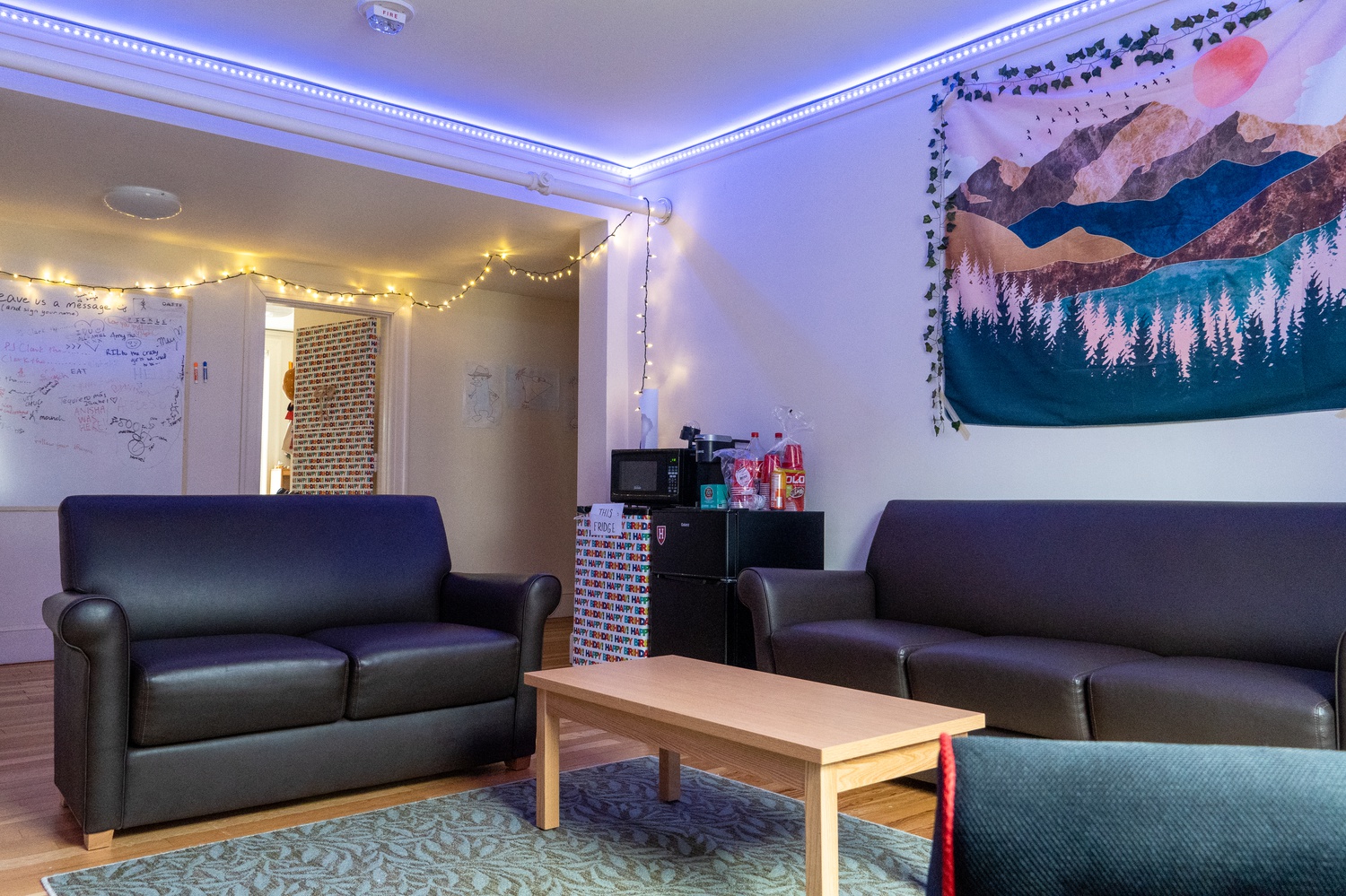 PJ: [The people] really [are] awesome. Even our building manager, Mike, is so nice. I honestly really like everyone.

AN: I’m trying to think if I’ve ever had, like a negative experience [with anyone in Cabot] . . . I literally have not.

If Cabot House was an Avenger, which Avenger would it be and why?

PC: I just want first-years to know, don’t be scared of getting Cabot. We truly love this house so much, and there’s so much love and family in this house and it genuinely feels like a home here.

AN: Don’t knock it ’til you try it. I understand there’s like a stigma about being in the Quad, but again . . .

PC: . . . Highest satisfaction rates of all the houses. So yeah. Cabot’s a great house, and we love it. 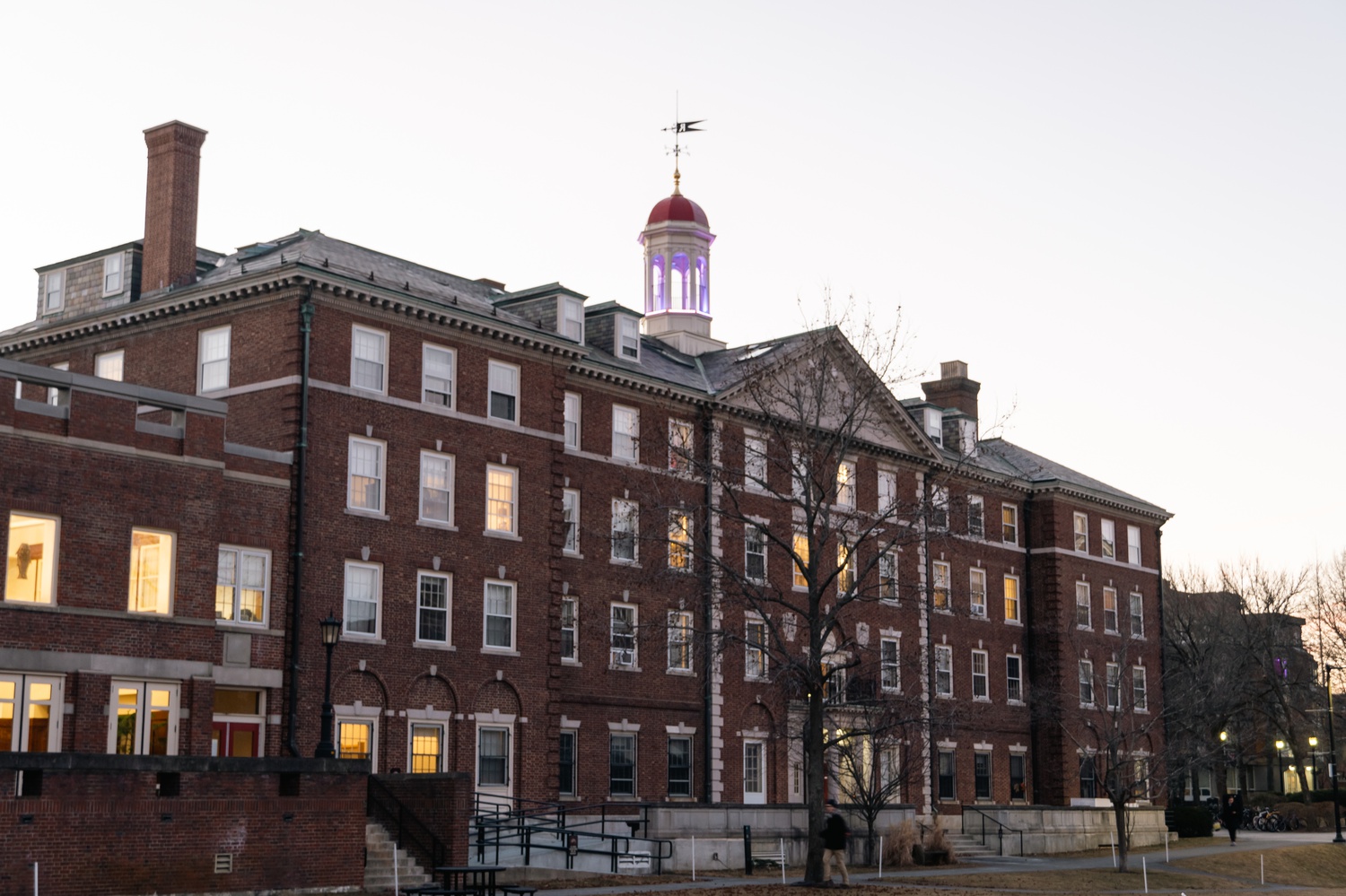 And that’s our introduction to Cabot House, its immaculate vibes and its wonderful community! We hope this helped you to get hyped for Housing Day, and maybe even to set straight the rumors about “getting Quadded.” Walking a little extra to get to the House with one of the highest senior satisfaction rates on campus doesn’t sound so bad after all.

Read more about the other Houses here!