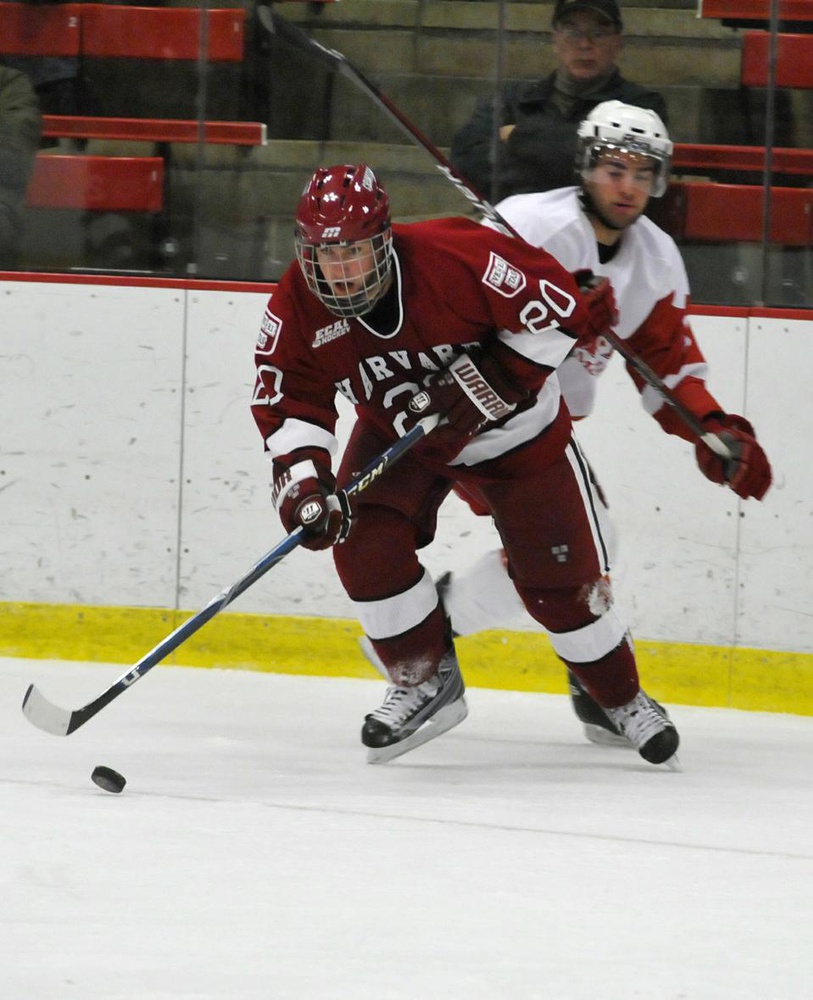 During his one season at Harvard in 2009-2010, Louis Leblanc led the Crimson with 23 points. Leblanc left after his freshman year and is currently playing for the Hamilton Bulldogs. In his first game with the AHL team, he scored the game-winning goal in overtime and also had two assists in the contest.