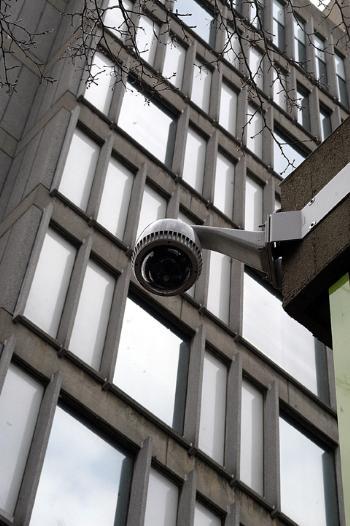 THEY SEE YOU WHEN YOU'RE TWEETING This week, the New York Times published an article based on this study which says that more admissions officers are checking out applicants’ digitals profiles. Scary, no? Others seemed to think so (or not), based on the number of response articles. The popularity of the article even prompted the original author to post a follow-up with some of the (occasionally hilarious) tweets she got in response to the thought-provoking topic. Maybe it’s time to un-follow Miley?

DEBATING AFFIRMATIVE ACTION Issues of race in college applications have once more taken the Federal stage in a debate over the controversial issue of affirmative action at Texas University. A white applicant who had been turned down, as she attests, in favor of other minority students, brought the suit against the university. The main focuses of the debate this past week were race-neutral alternatives and whether or not the university had reached a “critical mass” of minority students. The outcome of this case could have major ramifications for college admissions across the country.

QUIRKY OR QUESTIONABLE? In response to last week’s New York Times article discussing the use of “quirky questions” by colleges in their applications, some concerned citizens have raised a few questions of their own. Award for most interesting goes to the reader who pointed out that such questions might be out of reach for students who have not been taught to think in such creative terms. Not so quirky but definitely intriguing.

YE OLDE APPLICATIONS For the student enjoying a breather between early applications and hearing back: take a look at this article and compare your experience with those of applicants a hundred years ago. These prospective students of yesteryear might not have been able to answer “what does #YOLO mean to you” but we highly doubt your Ancient Greek is up to their standards.

VINTAGE COMMON APP In a similar vein, The New York Times has taken a look at who exactly was responsible for the college application that has caused so much pain to so many. Interestingly, the specific practice of personal interviews seems to have sprung out of the desire of schools like Harvard and Princeton to avoid the “Jew question.” That’s just not kosher.

PUSHING PAST THE PLATEAU In more practical news, US News and World Report has some solid advice to those test-takers who have hit the dreaded SAT/ACT score plateau. We’ve all been there and their pointers are worth a read.