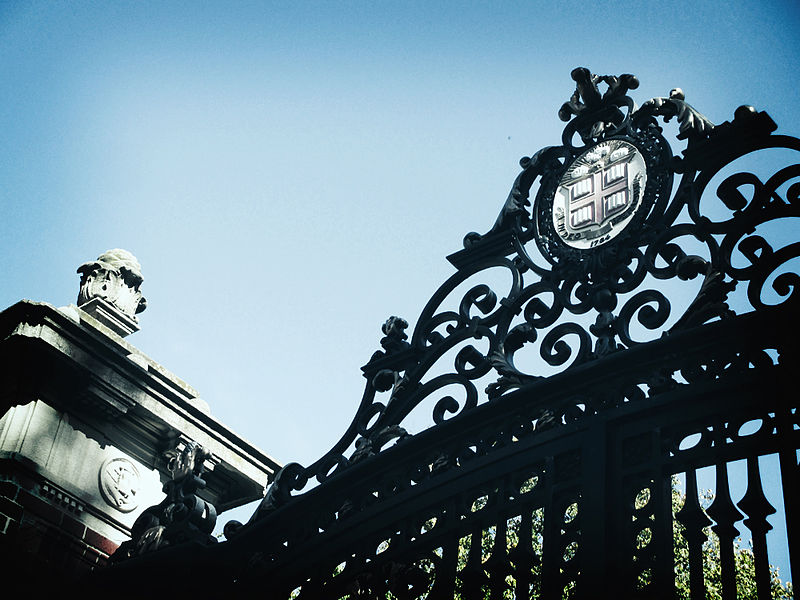 A deferral, in my opinion, is the most unsettling decision an early applicant can receive. By the time early action decision day arrives, all students really want is a definitive answer—whether that was a yes or a no. Being deferred would just drag out the suspense for another three months.

If you are deferred, the college has essentially thrown your application back into the fire. A deferred application will be reevaluated with the regular decision applications and receive a yes or no decision sometime later in the year. The only good news is that there’s still hope.  It is by no means an entirely negative thing and you shouldn’t think that it is.

At this point, your primary concern should be what to do with the extra three months you’ve been given. There are basically two approaches to choose from: to sit idly and wait, or not.

The first approach adopts a strategy of least resistance. Someone in this camp would tell you that the admissions office already has all the information they need to decide on your application, and to pester them with further information about yourself would just annoy them and decrease your likelihood of acceptance.

I acknowledge there might be a grain of truth behind this: bombarding the admissions office with mountains of information about yourself might actually do more harm than good in the end.

Advocates of the other approach, on the other hand, would say that waving your name and accomplishments in the face of your admissions officer can only give you more exposure and increase the likelihood of your acceptance. If you have extra time, it is probably best to take advantage of it.

I, however, believe the right answer lies somewhere in the middle.

If you have a meaningful accomplishment or experience before the regular application results are released, by all means, let the admissions office know. The most important thing, though, is that these successes are meaningful. You wouldn’t necessarily send out news about the A you got on your calculus test, and you probably wouldn’t need to report that your lacrosse team has a 4-1 win-loss ratio so far this season. Think carefully. If you catch yourself saying “I really wish this happened in September so I could’ve used it for my Harvard application,” then by all means let the admissions committee know about it.

The only other piece of advice I have for those deferred is to stop worrying about it. If you let yourself think about it too much you’re just going to torture yourself. The email will come one way or another, regardless of how much time you spend worrying about it.

And no matter what that email says, you’re going to be alright.