The College Campaign of 2010: Picking Colleges, and an Introduction 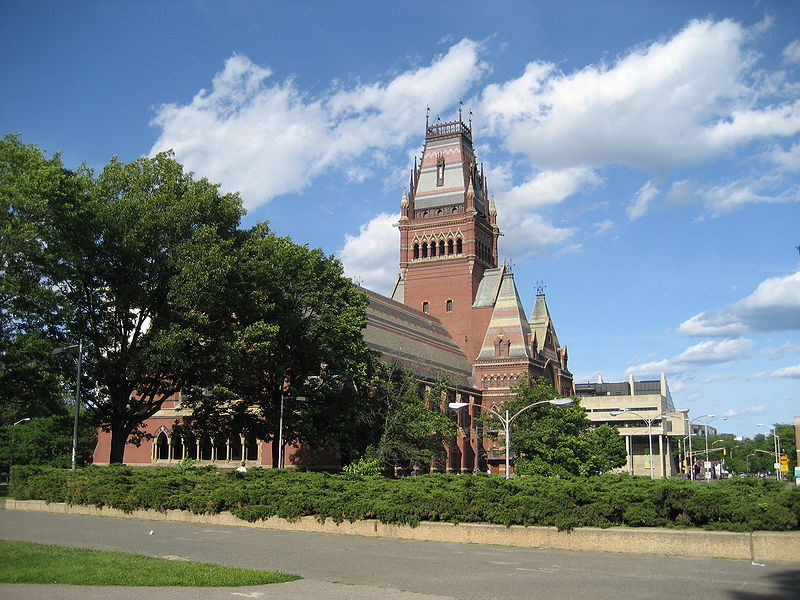 To protect the author's privacy, the Admissions Blog has granted her anonymity for this series.

Are you sick of guidebooks and statistics, endlessly refreshing U.S. News & World Top Colleges (don’t lie), and the “50 Best Essays” you’ve perused for hours on end? Have you ever wanted a no holds barred, 100 percent honest look at one year of attempted college admissions? Then this may be the series for you. I can’t promise many insider tips or quick-fix personal statements, but I can make you feel a little less alone. Are you along for the ride? Then join me once a week for the rest of the semester as I recount in excruciating and hopefully cathartic detail my College Campaign of 2010. Let us begin.

In summary: The perfect candidate in every way. Or so I thought. At my high school, we were constantly reassured that an indefatigable work ethic and a good package of grades, boards, and extracurriculars would guarantee our admission to a wonderful college. I was boundless. I had so much potential I didn’t know what to do with it. Any college would be lucky to have me! How would I ever choose when April 1 finally arrived?

I began to compile a list of schools to visit. First up: nearly every Ivy. Dartmouth and Cornell were nixed off the bat—I wanted to be in a more urban environment. But Harvard, Yale, Princeton, Brown, Penn, and Columbia made it on, along with top liberal arts college Amherst. Next were the mid-levels, schools where I had a better-than-not chance of acceptance. I picked Washington University in St. Louis, Wesleyan, New York University, and Tufts. Three safeties rounded off the bunch: Boston University, Brandeis, and George Washington University.

I put little thought into which colleges I’d visit. I essentially checked off a laundry list of the top colleges in nearby vicinity—only two were far enough away to necessitate a flight. My mom planned our visits while I stressed about AP tests, retook my SATs, and perfected my side-swept bangs.

Yet nascent beginnings of my greatest college application mistakes were beginning to show. I was so hopelessly self-assured that I never stopped to consider the obstacles I might face along the way to my “perfect college.” I naively believed that having the median SAT and GPA for a given college immediately made me a desirable candidate. I underestimated how highly colleges value “leaders,” and most of all, I overestimated myself. But more of that will come later.

The second installment of the College Campaign of 2010 is here. Read it now.