Weekly News Round-up: SAT Cheat Sheets, Lone Wolves vs. Leaders, and Which College You Should Take to Prom 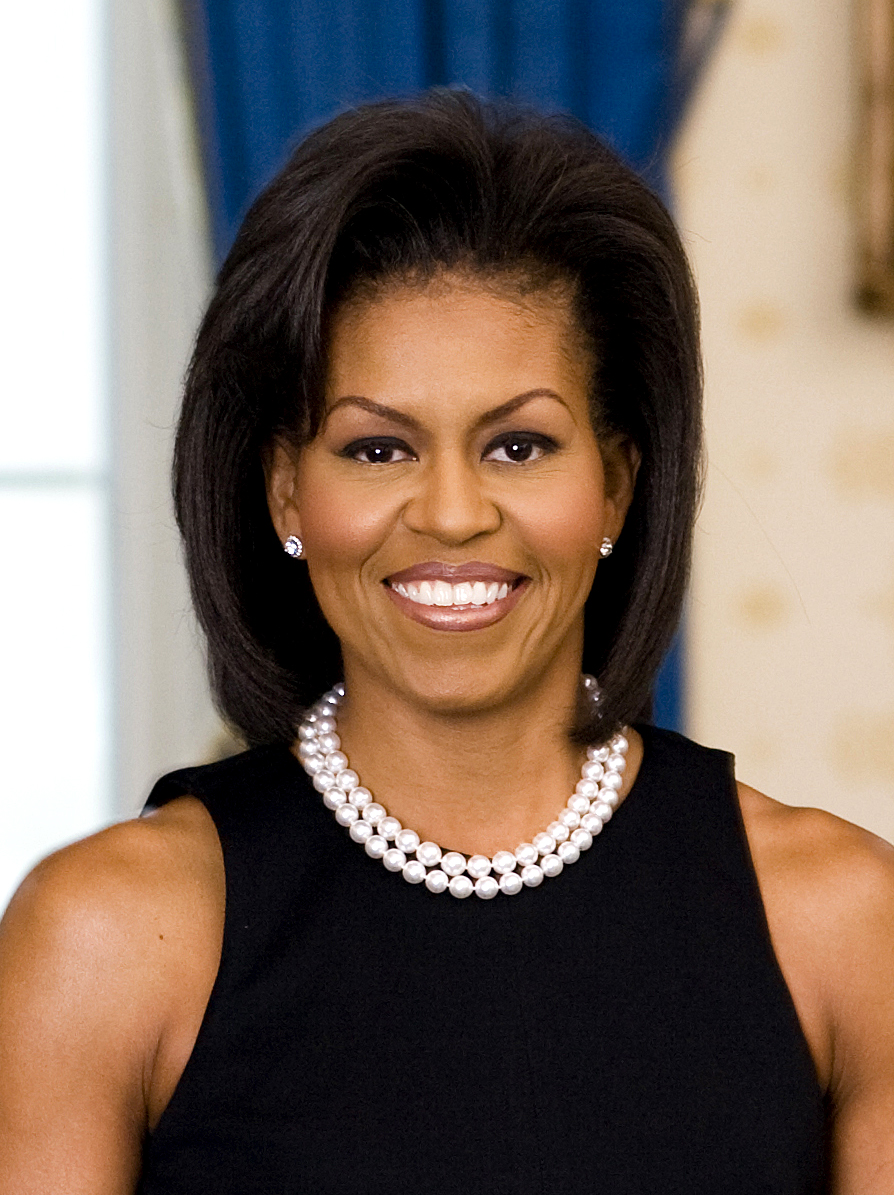 Here's the past month of juicy college admissions news. Starting next Monday, check back weekly for our latest serving!

MICHELLE OBAMA WANTS TO GIVE YOU FREE MONEY. The first lady urged more kids to apply for federal financial aid, dropping in on a room full of high schoolers and parents who were filling out the FAFSA online to tell them, “Fill out those forms, fill them out!”

FINANCIAL AID FIASCO. But despite the FLOTUS's encouragement, some colleges may have been misleading students to believe they needed to fill out (and pay for) the CSS/Financial Aid profile to qualify for federal aid. In reality, only the FAFSA is necessary. The Department of Education is currently reviewing the case.

HELP! WHICH COLLEGE SHOULD I PICK? Never fear, oh indecisive high school senior: Whether you're worried about getting into graduate school, making the big bucks, or figuring out who you'll hang out with on the weekends, The New York Times has got you covered.

MORE LOW-INCOME STUDENTS AT TOP COLLEGES. That's the goal, anyway, of the 80 college and university presidents who met with our nation's president last month.

Obama believes that improvements in college access will help alleviate poverty and income inequality. One model for the future might be Franklin & Marshall College, which recruits (and provides ample financial aid to) top-performing, low-income high schoolers and has introduced measures to the level the playing field of campus life.

WHO IS A GOOD COLLEGE STUDENT? Typically, colleges want to admit students who "merit" admission and who will succeed, according to an Inside Higher Ed article. But what does "merit" mean, and who defines it? Some college administrators argue that so-called merit metrics, like standardized test scores and grades, favor wealthier students. Admitting more low-income students, though, can mean a drop in a college's rankings. However, Michigan State University dean Donald E. Heller points out that other groups, like athletes and legacies, are sometimes admitted with lower academic credentials than the rest of the student body.

ONLY LEADERS NEED APPLY. That's what you get when reading American university admissions websites, says an Oxford student who writes convincingly in The Atlantic that leadership bias obscures the merits of lone wolves and followers, and that college applicants might be suffering for it.

YOUR SAT CHEAT SHEET. A private college counselor breaks down when to prepare for tests, whether to take the SAT vs. ACT, and why getting a stellar score doesn't matter as much as you think it does.

BEATING THE ODDS. Students who attend a public college and who have less money, lower ACT and SAT scores, and a high school G.P.A. that fell below the top 25% of their class are less likely to graduate, according to U.S. News & World Report. But probabilities aren't everything. Here's a report card of regional institutions with higher (and lower) graduation rates than predicted.

AFFIRMATIVE ACTION. After months of Supreme Court cases and controversy, affirmative action has a new skirmish on the horizon. The California legislature has just approved a ballot measure that will let voters decide whether to repeal parts of the state's ban on using race and gender in college admissions decisions.

H.B.C.U. CHALLENGES. The New York Times covers how Howard University and other historically-black colleges and universities are handling growing economic problems and changing United States demographics. A White House initiative came up with one potential solution: It recently convinced the Brazilian government to pay for 1,000 of its students to attend stateside H.B.C.U.s for two years.

WHICH COLLEGES ALWAYS GET A 'YES'? U.S. News & World Report has released the latest details on admissions yield numbers, which you can think about as the likelihood the kid you accept to your college will say yes. Who are the top charmers in higher education? For universities, it's Harvard and Brigham Young—Provo, and for liberal arts colleges, the U.S. Naval Academy and the U.S. Military Academy.  The snappy uniform wins them all over.

THE PERKS OF BEING A SOLDIER. Beyond that uniform, military folk may be getting one more little party favor after years spent risking their lives in dehumanizing conditions: There's a bill headed to the Senate that would guarantee in-state tuition rates at public universities for vets.