Is Harvard Losing Its Grip? 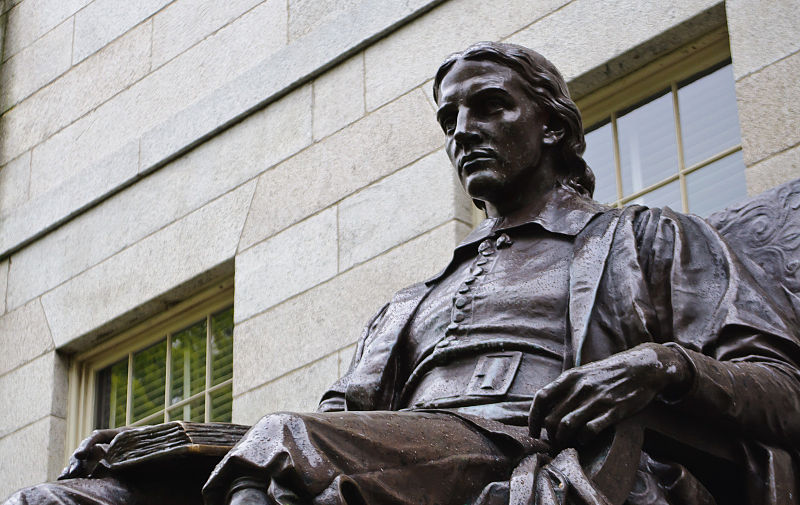 Over the past few years, the number of early applications received by schools has increased dramatically, as the commonly-held belief that early decision applicants gain an advantage over their regular decision peers continues to circulate in high schools across the nation.

This predicted rise in early application numbers for the Class of 2018 held true for many top schools across the nation, with nearly every single school in the Ivy League experiencing an increase from last year. Brown, Columbia, Dartmouth, Princeton, Yale, Cornell, and the University of Pennsylvania all saw this trend in their application pools; Harvard was the only Ivy League school to face a decrease in the number of its early decision applications, by 3 percent. Like Harvard, Stanford and MIT each experienced an increase in their early decision applications for this admissions cycle, as well.

Columbia, Brown, and Stanford also logged record-high early decision application pools for the Class of 2018, which are the largest in each school's history.

Many have voices that perhaps Harvard is losing its grip. Could the fall in early application numbers signal a declining interest in one of the nation's premier institutions?

Then again, Harvard’s 3 percent decrease in early applicants immediately follows an increase of 15 percent in the previous year, and minor year-to-year fluctuations are said to be common; only time will tell if Harvard fails to keep up with the early decision competition.