Are the SAT and ACT Too Distanced From High School Work? 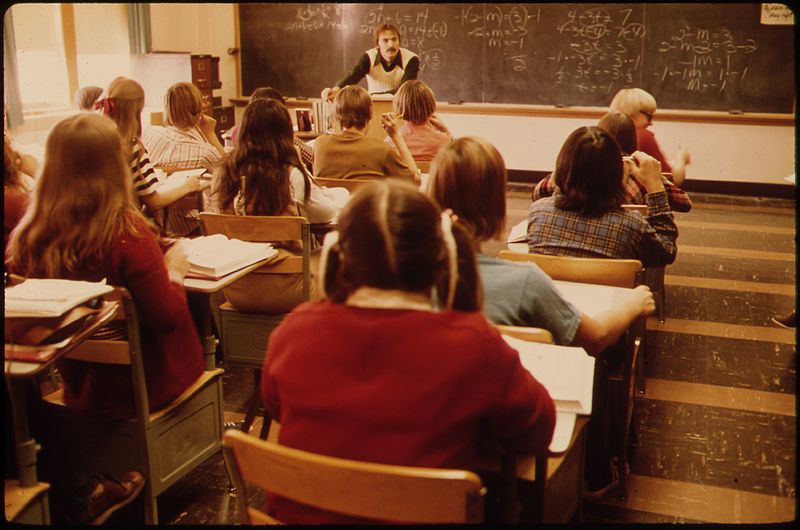 Are the SAT and ACT too distanced from the current work of high school students? This question has been debated for a while, but with the recent changes to the SAT, the president of the College Board, David Coleman, has also joined the discussion.

But does this issue of the SAT and ACT's "irrelevance" entirely miss the point of these tests? If, as the College Board claims, the SAT and ACT are designed to test general knowledge, then the purpose of these tests does not need to closely resemble what schools teach students. If test-makers want to use these exams to tell college admissions officers something about “natural intelligence,” then the tests should not be expected to closely resemble what students learn in school at all.

The announcement of the new SAT brought to the forefront many of the dissatisfactions that students, teachers and parents have with the standardized exams: they can be “gamed.” The content of the test, as it currently stands, favors those who can afford a tutor to teach them the tricks of the test, or who can afford to take them multiple times. This is the glaringly identifiable problem with standardized testing today. The new changes are meant to combat this issue by tying the SAT more closely to the materials the general high school curriculum.

But does linking the SAT to what students learn in school, as the ACT is already known to do, really solve this problem? I argue that it does not. Students with greater access to resources generally do better already, no matter the format of the test. The problem has been clearly identified, but this solution achieves the direct opposite of the purpose of the reforms.

Let me explain: a student who goes to a good school will still have teachers that will discuss and engage with materials that will be on the new test, such as the important literary documents in America’s history. When given a question about one of these documents on the SAT, this student will have had all of the advantages of engaging with this material in class and analyzing it, prior to seeing it on the SAT.

Meanwhile, a student who attended a worse high school may still have read some of these documents privately, yet the history teacher may not have opened up a discussion for analyzing these documents to the same extent as the SAT now expects.

So who is more advantaged? Clearly, the student who already has access to a better school and better resources will still perform better. Despite trying to make the test fairer by using knowledge that is supposedly more accessible to everyone taking the test, test-makers are creating an exam that is still discriminatory.

As I have said, the problem has been addressed but the proposed solution is not viable. In order to make the SAT and the ACT fairer, test-makers should make the tests more random. They should include information that students would not have necessarily ever seen, and make each test completely different, so that no amount of preparation could give someone an advantage. Stepping into the realm of randomness on tests will more accurately reflect the knowledge of the test-taker, and not the resources and opportunities that they were provided.