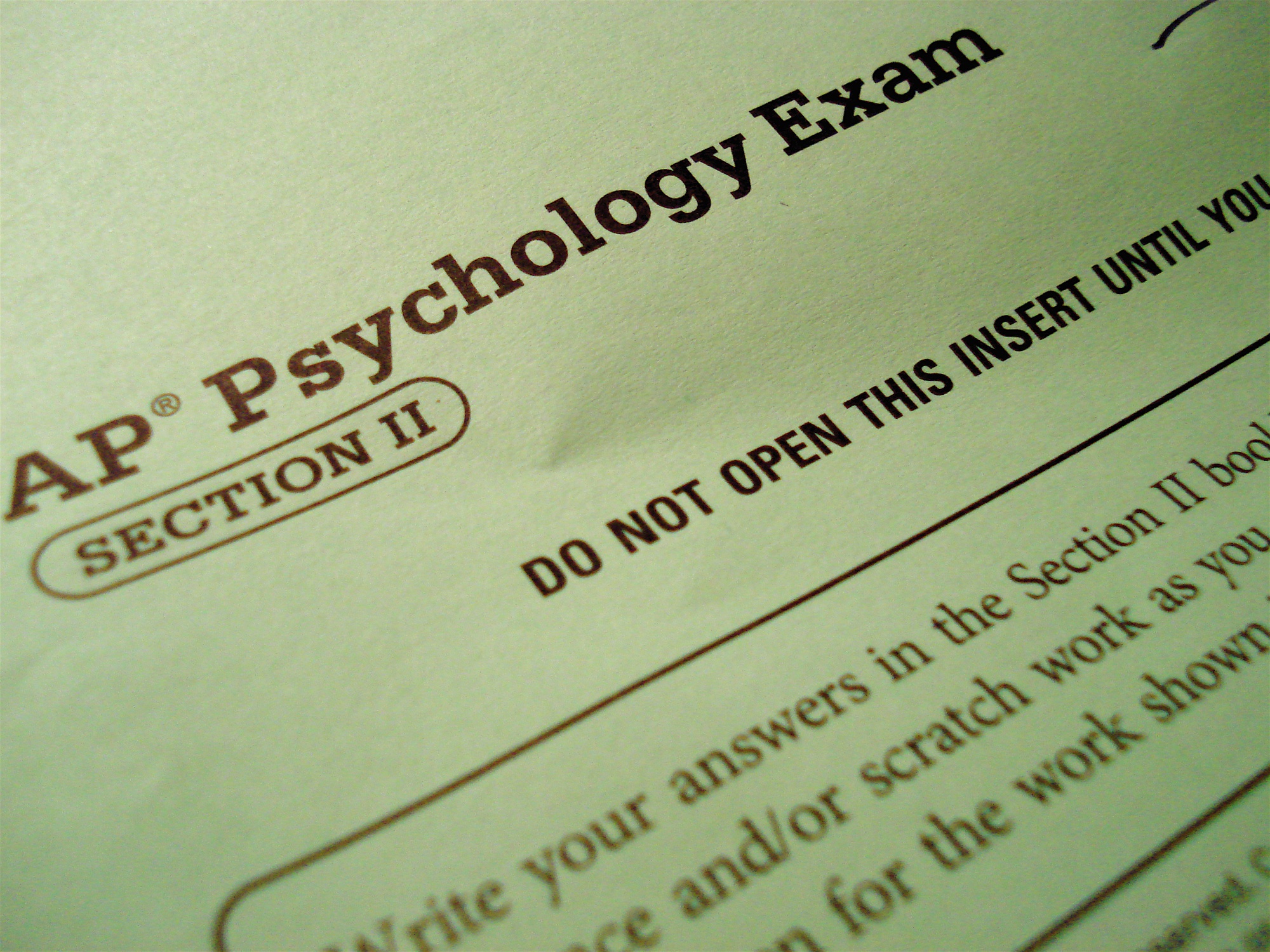 According to a recent report released by the College Board on Feb. 11, the number of high school students taking Advanced Placement exams has been consistently increasing over the past 10 years.

There has been an even more significant—to be precise, 371.65%—increase in the number of AP examinees from low-income families, which has risen from 58,549 to 275,864 since 2003. However, the expansion of access to AP exams is still an ongoing effort.

According to the College Board, nearly 300,000 students in the Class of 2013 graduated without having taken any matched AP course. In its report, the College Board pledged itself to “identify those students with potential, using validated tools, and ensure they have the AP opportunities they have earned.”

The College Board claims the performance on AP exams continues to improve as well, which the report has attributed to “the late nights that students put in diligently studying and the Saturdays that teachers give up to help their students succeed.”

The College Board observed that the performance on the AP exams varied by state. On average, 20.1% of U. S. students in the Class of 2013 scored 3 or higher on an AP exam during high school. 17 states had a higher percentage of students scoring 3 or higher on the AP Exams than the national average.

In Maryland, 29.6% of the Class of 2013 scored 3 or higher on an AP exam, leading the nation. In terms of improvement over the past decade, Connecticut has seen the largest percentage increase—13.2%—in the number of students scoring 3 or higher on the AP Exams.