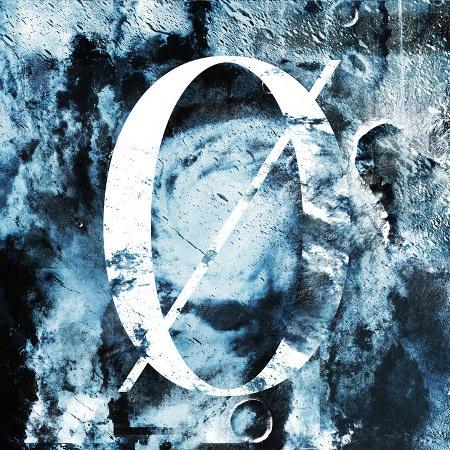 On their fifth album “Disambiguation,” Underoath swings from hard, hardcore (“Illuminator”) to melodic rock (“Driftwood”). Underoath’s metalcore has become darker and heavier—lyrically and instrumentally—while maintaining the transient, tranquil breaks characteristic of the band. While the departure of the last founding member, drummer and melodic vocalist Aaron Gillespie, and the addition of Daniel Davison, the ex-drummer of Norma Jean, leaves the band even less like the original post-hardcore Underoath, but the new members have meshed well in “Disambiguation.”

Stylistic diversity—from metalcore to melodic rock—can be attributed to front man and vocalist Spencer Chamberlain’s range. “Disambiguation” finds Chamberlain having further developed his ability to bark out rumbling melodies. His growl has become more carnal and full-bodied, adding to the ominous atmosphere of Underoath’s album.

The album’s most hardcore tracks, such as “My Deteriorating Incline” and “Illuminator,” are driven by heavy, hyperactive guitar shredding, which harmonizes with dark bass lines. Breakdowns are plentiful, as low, rhythmic basses, dissonant guitar riffs, and accentuating toms synchronize to form full-bodied harmonies which reflect the band’s cohesion. Chamberlain’s clean vocals—singing long, sustained notes—contrast with the toms and pulsating bass keep the song racing.

“Vacant Mouth” is perhaps the track that most resembles the original essence of Underoath as the post-hardcore band, where dynamic and varied guitar riffs played alongside the rapid fire of toms to kindle an intensity which tantalizes ears and the mind. In breaks, light percussive elements and electronic manipulations create aural alcoves of peace. However, these pauses are employed unnecessarily frequently throughout the tracks and break the high energy of the album. Though its members have chemistry, the new line up is less skilful at achieving the balance between loud chaos and softer melodies. For example, in “In Division,” breakdowns occur almost every minute so that the song’s pace never reaches the aggressive, energetic climax.

Guitar instrumentation plays a less prominent role than in previous albums, mostly retreating to add discordance and harmony to the chaotic instrumental chorus rather than providing melodic contrast to Chamberlain’s growls. For example, on “In Division,” the guitar and bass repeat the same four-beat riff over the verses, become repetitive and uninteresting. However, in combination with Davison’s diverse drumming techniques and new experimentation in electronics, the instrumentation satisfies metalcore appetites. Underoath employs electronic manipulations to create hollow tones to their music as a way of creating calmness.

Chamberlain has reached a new, profoundly dark stage in his lyrics. The literary content of “Disambiguation” complements the instrumentation as it describes vengeance, struggle and revolution. In “Who Will Guard the Guardians,” Chamberlain passionately screams “Revolt / We stood by defeat for so long / We’ve been under your control / We will not be a part of your disease,” complementing the punches of power chords and the concluding rhythmic beat, analogous to a band of marching soldiers preparing to fight.

“Disambiguation” demonstrates the band’s skill and experience and another evolution in their musical genre. Possessing a wider range of style, the album has more mainstream appeal even in the context of their heavy lyrical content. For better or for worse, the new members have created music that little resembles the Underoath that hardcore fans remember from their early days.