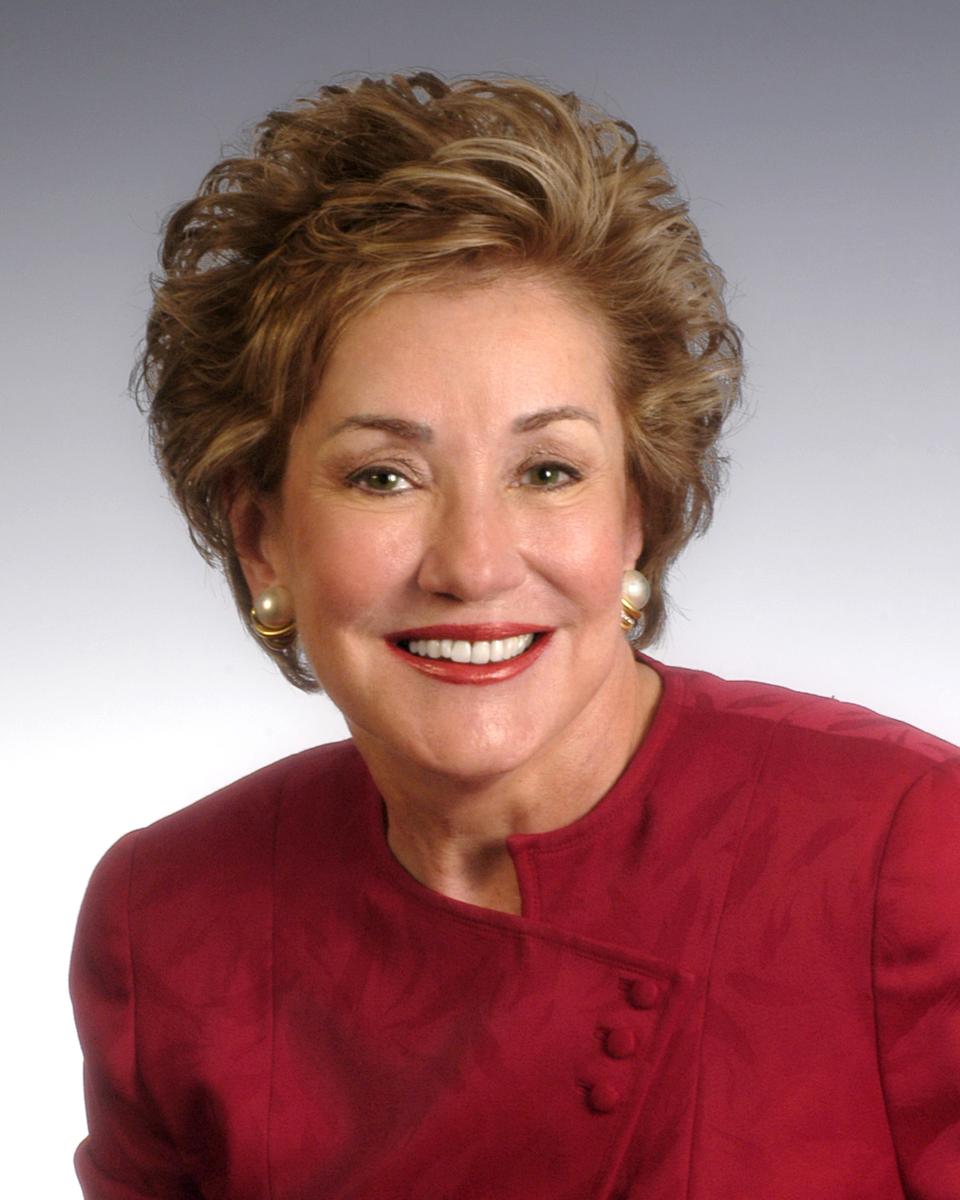 Elizabeth H. Dole is known today as a former Republican Senator for the state of North Carolina, former candidate for the Republican Presidential nomination, and the wife of Presidential candidate Bob Dole. But fifty years ago, she was a graduate student at Harvard.

As a student at the Graduate School of Education in 1960 and a member of the Harvard Law School’s class of 1965, Dole said she found Cambridge to be full of exciting opportunities. “There were all sorts of new experiences for a Southern girl, like learning to ski and ice skate and attending lectures in the Harvard community,” she said.

Dole, who had been a political science major at Duke, said she thought it “would be a great decision” to attend the School of Education because it offered a one-year program that allowed her to blend teaching with her interest in government.

“Student teaching was one of the most interesting times of my years there. I was teaching U.S. history and I wanted to make the pages come alive for the students,” said Dole, citing an instance when she found a man who had participated in the Boston police strike to come speak to her class while she was teaching about the subject.

Although Dole, despite encouragement from her professors, ultimately decided not to become a teacher, she said her education degree has come in handy during her political career—especially as she developed her public speaking style.

“When I was president of the Red Cross, I enjoyed walking out from behind the podium to visit with people in the audience,” Dole said. “I have a conversational style that comes from the days as a student teacher, when you’re walking up and down the aisles.”

This style became particularly newsworthy when she employed it at the 1996 Republican National Convention in support of her husband’s presidential campaign. “I was going down 12-15 steps in heels and talking, which was challenging but was an effective way to get your point across to the audience,” she said.

This friendly nature was evident even during her time at Harvard, according to Michael S. Saper, a classmate who sat next to Dole in a public international law class at the Law School. “She was a very nice person who was bright and attractive,” he said. “As I look back at my classmates, she was one of my favorites.”

Many of her later colleagues also said that this likability extended into her career.

“There are long hours working in government but you always knew that she was working just as hard, or harder, than you were,” said Kerry Tymchuk, who served as Dole’s speechwriter for many years. “She wakes up every morning wanting to make a positive difference.”

Dole said that throughout her career she has always tried to serve the public. She cited her work at the Department of Transportation and the American Red Cross as her proudest achievements in the years since she left Harvard.

At the Department of Transportation, Dole said she dedicated much of her time to automobile safety by targeting laws to increase the use of safety belts and airbags.

“I felt the most important thing I could do was take on safety in a major way; it meant saving lives and preventing crippling injuries,” she said.

During her tenure at the American Red Cross, Dole led a complete overhaul of the way blood was organized and distributed. “The Red Cross provides half of America’s blood, and the World War II infrastructure was out of date,” she said.

The American Red Cross provided Dole with the opportunity to become the first female president since its founding by Clara Barton in 1881. Many of Dole’s closest colleagues said they believe that she has consistently been a strong woman in politics.

“In Washington, she was often the only woman in the room when decisions were being made. She felt pressure to do well, and be a pioneer for other women. It’s been a lifetime of firsts since leaving Harvard,” Tymchuk said.

Dole was also committed to giving other qualified women opportunities to move up in the ranks, particularly through her initiatives at the Department of Transportation. “There have been times when I’ve been through airports when a woman would run after me and say, ‘Ms. Dole I want to talk to you. I’m the manger of this airport and I’m here because of the women’s program at the Department of Transportation.’”

But Dole has made a difference in her daily life as well as in her political life, according to her assistant, Gia M. Colombraro. “I truly find all the time that I learn something from her every day,” she said. “She would have made a great teacher.”

—Staff writer Kerry A. Goodenow can be reached at goodenow@fas.harvard.edu.