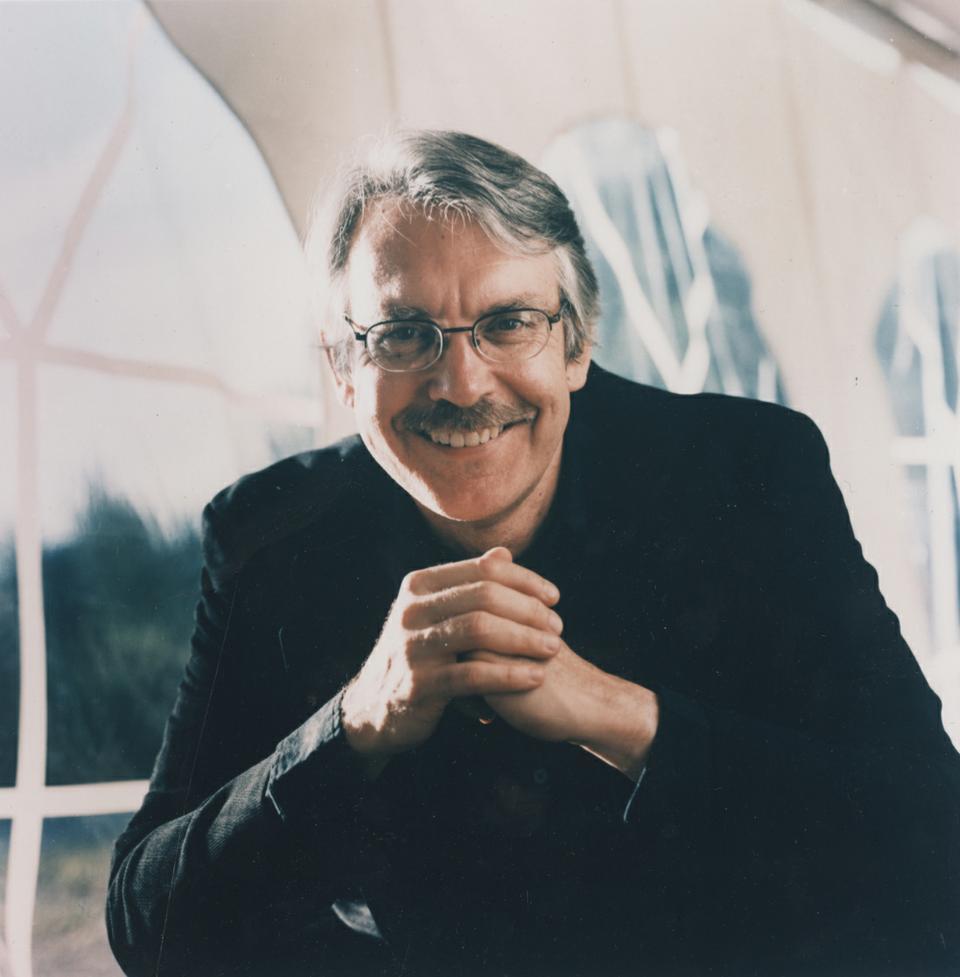 John H. Harbison '60 would not necessarily consider composing pure fun. Even after five symphonies, four operas, and multiple concertos, there is still something about the uncertainty of a piece in progress that would be, according to him, “wrong to describe as enjoyable.”

For Harbison, who can list a Pulitzer Prize and a MacArthur Foundation “Genius” Award among his accomplishments, settling on a career was never that difficult. He started improvising on the piano at the young age of 4 or 5; at 16 he won the prestigious BMI Student Composer Award. Now, at the age of 71, he is considered one of the most prominent musical figures of his time.

“I wasn’t too focused anywhere else... Actually I never thought I had the ability for anything else,” said Harbison, whose dilemma lay more in figuring out what genre of music he would pursue.

After considering concentrating in English, Harbison said he realized that he was just using literature to inform his compositions. He soon made music the focus of his undergraduate career by becoming a music concentrator and joining multiple ensembles outside of class. His love for a wide range of music—he was a member of the Harvard Glee Club and the Bach Society Orchestra, as well as chamber and jazz groups—would turn into a career notable for its versatility. Not only have his compositions spanned genres, but he has also taken up conducting and teaching.

Abbott “Tom” Gleason ’60, Harbison’s college roommate of three years, put on live jazz performances with Gleason on WHRB. According to Gleason, Harbison was not one to advertise his musical talent.

“Let me say, I did not realize the depth and extraordinary quality of his talent,” Gleason said. “He seemed like a nice high school guy interested in music.”

The two met while playing on the freshman soccer team in September of 1956. They both played defense, although Harbison mostly sat on the bench. “It took time to understand his genius. It was through the course of freshman year and beyond that I realized that,” Gleason said.

Harbison used his undergraduate years as practical training for his professional career. D. Stevens Garlick ’60, another one of his roommates, remembers that Harbison had an intuition for harmony as a young music concentrator and started composing immediately. There were about three or four big pieces each year, mostly for friends and acquaintances to perform.

“Initially the best way forward seemed to write music for people who I knew would play it multiple times,” Harbison said.

Harbison would go on to compose pieces for the Metropolitan Opera and serve as resident composer for the Pittsburgh Symphony and the Los Angeles Philarmonic. He would even be commissioned by the Vatican to write the choral piece “Abraham” and perform it for Pope John Paul II.

“Everybody knew that John was going to be something. We felt that we were rooming with a genius,” Gleason said. “People would look around and say, ‘This is Harvard. Who are the stars? Who are the people we want to know?’ And he was the number one guy in our class.”

Harbison credits his success to his ability to bring something new to each project he undertakes.

“I have been trying to not repeat myself. I get asked for pieces because people recognize that I won’t give something that I have already,” Harbison said.

He is currently a professor of music at the Massachusetts Institute of Technology, a position that has brought him back to the days of conducting a student ensemble. But Harbison continues to compose—at the moment he is focused on a piece for the Metropolitan Opera Orchestra based on the works of short story writer Alice Munro. As part of his research, Harbison says he has read most of her fiction.

“I could still work, and I still hope that I haven’t gotten even close to the best that I can do,” he said.  “I still have chances to write pieces. I’m not going to have to retire until nobody asks for them. I’m inspired by composers who have gone on for a long time.”