Currier, Dunster, Kirkland, and Winthrop to shut down for Columbus Day 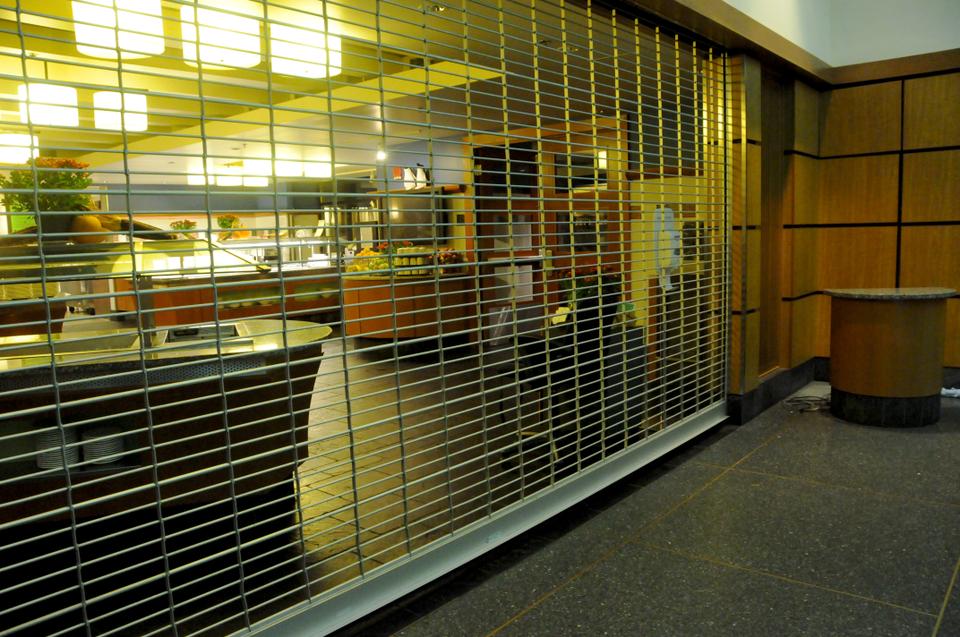 Four House dining halls will be closed for the three days of Columbus Day weekend, causing 180 students in one House to sign a petition asking for the restoration of dining hall service that weekend.

Dining halls in Currier, Dunster, Kirkland, and Winthrop­ will be closed over Columbus Day weekend “in an effort to be fiscally responsible at a time of continued financial constraints,” Harvard University Hospitality and Dining Services spokeswoman Crista Martin wrote in an e-mailed statement.

After examining last year’s traffic in the House dining halls, HUHDS concluded that the closures would be an “area of efficiency” because many students appeared to have left campus for the holiday, according to Martin. All dining halls had remained open during that time last year.

But students did not greet the decision to shut down the dining halls with approval and said that for most undergraduates, the three-day weekend does not pose an opportunity to leave campus.

The Currier House Committee started a petition that called upon HUHDS to reverse its decision, arguing that dining hall workers would face fewer work days and accusing HUHDS of staying quiet about the closures.

The petition has drawn 88 online signatures, and Currier HoCo secretary Amy Rosenthal ’11 said that 90 people have signed the physical version of the petition.

“I do feel very strongly personally that it’s wrong,” Rosenthal said. “We tried to get students to turn in petitions because we really feel like they’re not treating their workers fairly.”

Martin said that the workers are paid for the shifts they work and for University-recognized holidays, including Columbus Day itself.

She added that HUHDS has displayed the closure on its online calendar and will make the announcement via table tents and kiosks.

Many students said they were irked by the lack of any announcement.

A Dunster House resident tutor said she had not been notified of the closure, and several students voiced displeasure with HUHDS’ silence.

“I don’t think anyone here really realizes it yet,” said Harnes, the Dunster HoCo member. “They still haven’t told us yet.”

—Derrick Asiedu contributed to the reporting of this article.