Hauser Will Not Be Advising Harvard Students This Year 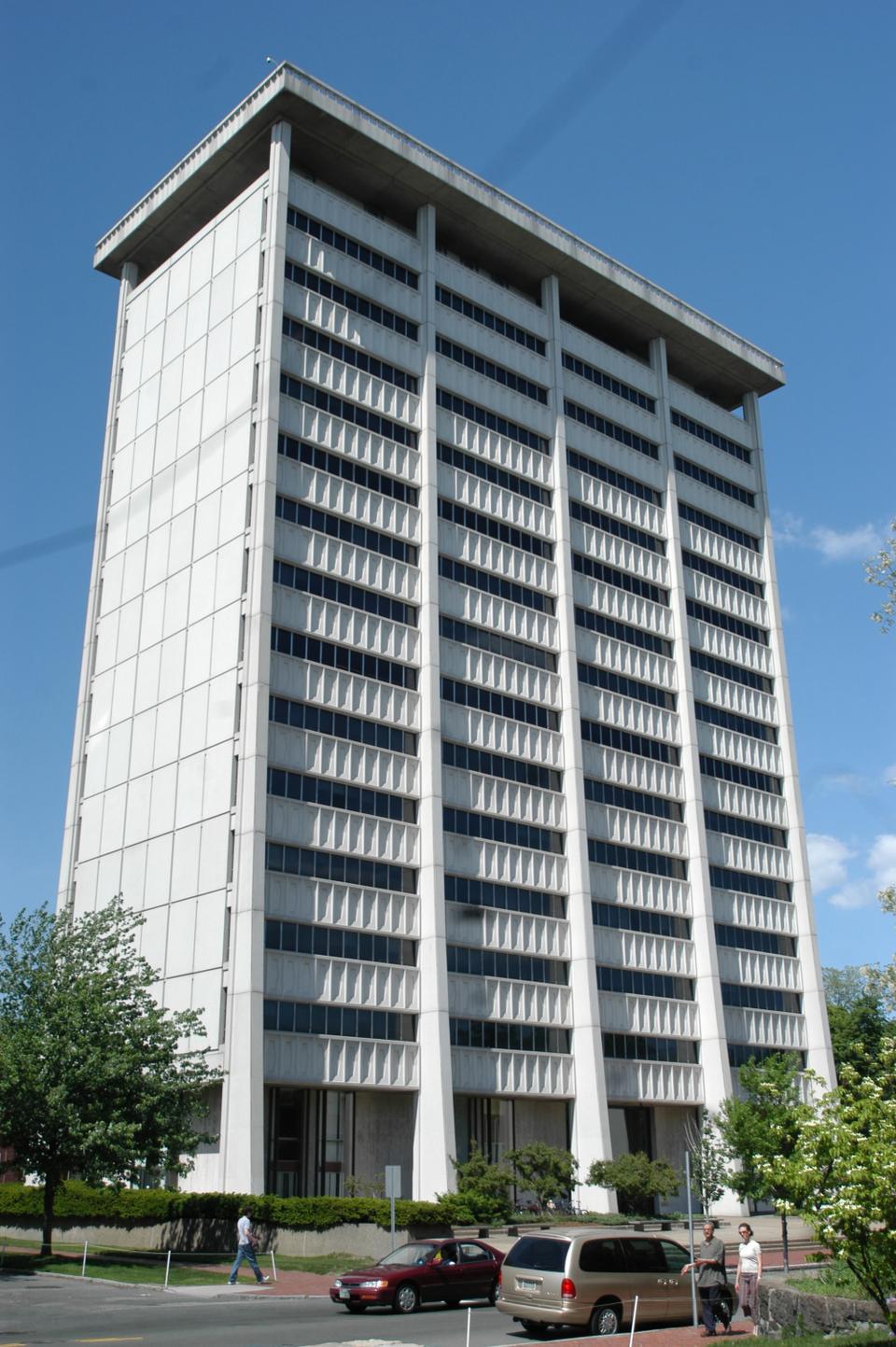 The furor over Hauser’s scientific misconduct stems from work in his laboratory in William James Hall, pictured above.
By Sofia E. Groopman, Crimson Staff Writer

Harvard Psychology Professor Marc D. Hauser will not be advising any undergraduate theses or be the primary adviser for any graduate student while on leave, according to psychology department chair Susan E. Carey ’64, forcing several students to rearrange their academic plans for this year.

The two undergraduates planning on writing theses under Hauser have found new advisers, who will work with graduate students familiar with their work in Hauser’s lab, Carey wrote in an e-mail.

Carey said the two graduate students whom Hauser advised have also been working with the psychology department to find solutions: One plans to finish her PhD under her new adviser, and the department is helping the other find “the best committee of advisers.”

“This is an ongoing process, with this student and indeed with every student in our department—making sure that they are seeking out the advice of anybody they could be working with to further their own independent research program,” Carey wrote. “Obviously, in this case there are also unique considerations they must take into account in deciding whether they want Hauser as their primary adviser.”

Carey said the department is also working to ensure that job prospects for students who have worked in Hauser’s lab will not be affected by the investigation’s conclusions. Carey did not elaborate on what measures the department will be taking.

News of Hauser’s one-year leave following a three-year Harvard investigation that found him responsible for eight instances of scientific misconduct took undergraduates considering writing a thesis with him by surprise.

“I was really only toying with my idea for a thesis when I saw the first New York Times story, but it was shocking nonetheless,” wrote Maya E. Shwayder ’10-’11, a psychology concentrator and a Crimson editorial writer who worked in Hauser’s lab last year, in an e-mail.

Shwayder added she felt the investigation’s conclusions most affected the graduate students working with Hauser.

“Even with my personal plans getting derailed, that’s nothing compared to the months or years of work they’ve done suddenly being called into question,” Shwayder wrote.

One of Hauser’s former post doctoral students said he thinks that Hauser’s graduate students seeking academic positions may have difficulty finding jobs, even though he believes Hauser’s “scientific misconduct” may be the result of “somewhat sloppy” errors as opposed to intentional fabrication.

“Given that few seem to make the distinction between rumors, allegations and facts, it is possible that the rumors associated with Hauser will be associated with Hauser’s students as well,” the post doctoral student wrote in an e-mail, noting that this might be a problem for these students’ employment opportunities.

But Gerry Altmann, the editor-in-chief of Cognition, a scientific journal which recently retracted an article Hauser published in 2002, was more optimistic about employment opportunities for Hauser’s graduate students.

Those who tried to replicate Hauser’s work and failed may have fewer articles on their curriculum vitae, Altmann wrote in an e-mail, but he added “there is much sympathy for people who got caught up in all this.”

“I do not believe anyone who has worked with Hauser will be discriminated against,” wrote Altmann, who recently posted on his blog that he believes a significant portion of data presented in the Cognition article was intentionally fabricated.

None of the undergraduate or graduate students who have worked in Hauser’s lab agreed to be interviewed for this article, except for Shwayder and the post doctoral student.

All who declined interview requests cited the sensitive nature of the investigation, as Hauser is facing federal inquiry.