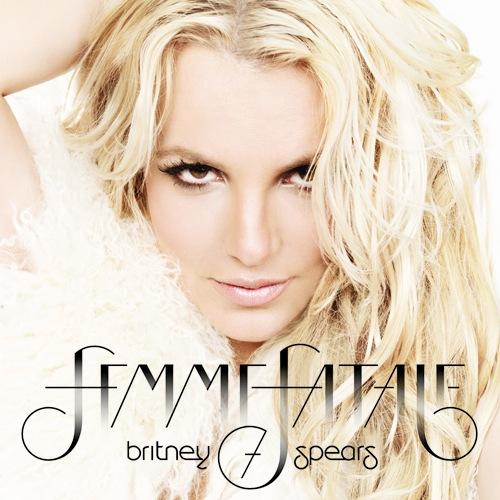 If there were ever any fears that Britney Spears would return to infamy as opposed to fame on her latest album, the album cover which shows her running her fingers through what is decidedly not a shaved head surely assuages them. In light of Spears’s recent and vigorous comeback, “Femme Fatale” is accurately named. Spears plays this character of “a dangerously attractive woman” on every track—whether its subject is dancing at a club or breakup sex—and the results are generally appealing. The album is comprised almost entirely of electronic dance music, but within that genre, the pop icon proves successful yet again at refracting current mainstream trends through a style undeniably her own.

Spears’ music has always shifted to reflect popular styles, but it consistently shows her distinctive touch—for example, “Baby One More Time” demonstrated an innocent and punchy aesthetic common to the boy-band era, just as “Femme Fatale” marks Spears’ entrance into the digital world of 2011’s club music. Some pieces seem generic, like “Till the World Ends,” the beat of which is suspiciously similar to Enrique Iglesias’ “Tonight (I’m Loving You),” but in others, Spears proves that she can do better than copying the now mole-less pop star. On “(Drop Dead) Beautiful,” she comically sings, “I will play whatever just to get a better view / And yeah your body looks so sick I think I caught the flu.” It may sound like a bad pickup line, but this quirky humor is another defining characteristic of Spears’ music that she has successfully incorporated into a multitude of new styles.

“How I Roll” perhaps best exemplifies Spears’ willingness to try out different genres. The track’s tinny drum machines, digitized harmonies and chipper synths resemble outlandish, indie pop more than they do typical club beats. While it may seem like a misguided attempt for a pop icon to emulate alternative music on a club album, the infectious idiosyncrasies of “How I Roll” show that—for Britney—the risk pays off.

As is unfortunately typical of Spears, the lyrics—and especially those that attempt storytelling—are strikingly juvenile, even for club music. “Criminal” seems eerily immature for the 29-year-old star: the song’s narrator, who has fallen in love with a miscreant, tells her mother not to cry, and she attempts to console her with the misguided explanation that “This type of love isn’t rational / It’s physical.” This alone would be acceptable, but the line stating that he has a tattoo of her name on his arm and therefore must really care about her leads one to wonder how much Spears has really grown up in the decade-and-a-half of her stardom. However, lyrics aside, the chorus is one of the catchiest on the album.

Two of the songs feature guest artists: “(Drop Dead) Beautiful” features the little-known Sabi and “Big Fat Bass” showcases Will.i.am from the Black Eyed Peas. Both tracks possess desk-shaking bass beats and irresistible choruses. The music is club and radio ready, and every song on this album will almost certainly be on party and pre-game playlists on campuses across the states in the near future.

As evidenced by Spears’ renewed irresistible vigor on “Femme Fatale” as well as her appearance on the hit show “Glee,” she is not yet ready to leave the spotlight. The artist has an uncanny ability to bend and mold to fit whatever genre of music is popular at any time while still maintaining her always recognizable sound. The tracks on “Femme Fatale” may not be wildly original, but they’re doubtlessly fun to listen to. Though predictable, the album is a job well done for a talented artist who has already experienced a lifetime’s worth of limelight.