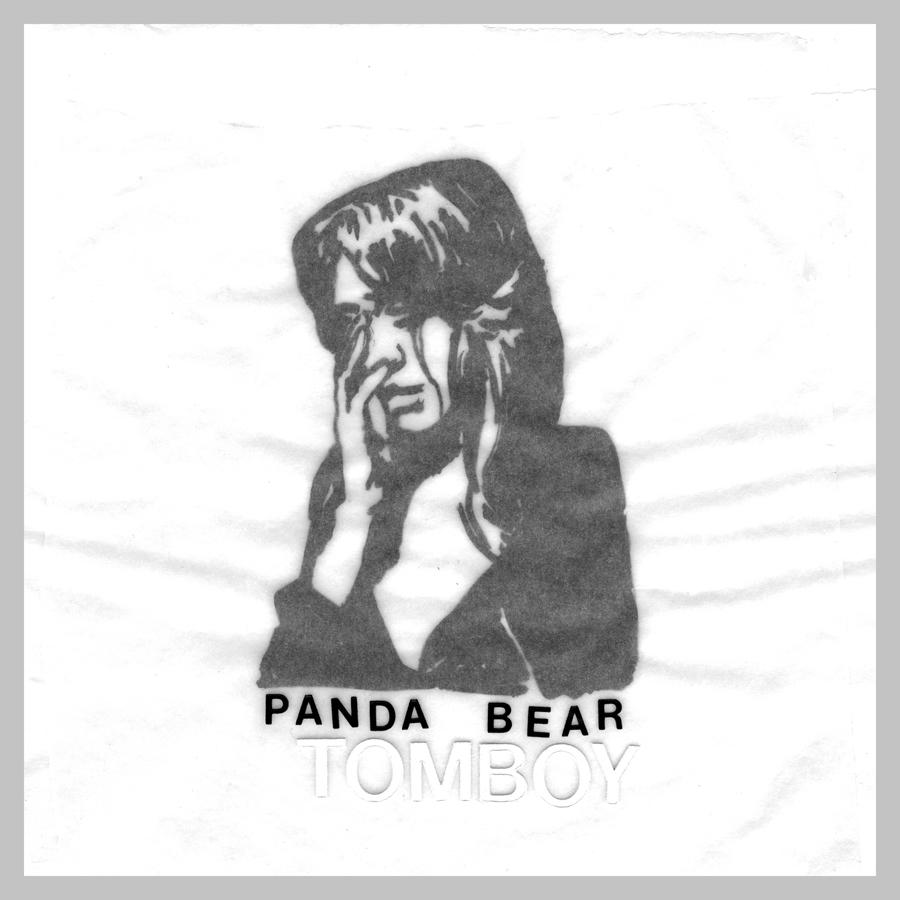 When pressed to characterize his latest album “Tomboy,” Noah Lennox—aka Panda Bear—told interviewer Joe Colly of Pitchfork, “I really hesitate to say it has any sort of religious or sacred feeling—but it’s in that direction to me.” Though he might not openly endorse the association, Panda Bear and early religious music share a few subtle but striking connections. His trademark vocals—tightly layered harmonies moving in homophony—are notably chant-like in texture, and his 2007 release “Person Pitch” included an entire track built on a sample of a rondeau by French composer Guillaume de Machaut. More than anything else, though, Panda Bear and sacred music share a tendency toward simple, eloquent melodies.

Given his reputation for musical experimentation—particularly alongside his bandmates in Animal Collective—it’s all too easy to overlook the fact that Lennox is an exceptionally adept melodist. The joy of “Tomboy” is in its focus on his clean, expressive tunefulness. In that regard, Panda Bear’s latest marks a movement toward a more streamlined method of composition that emphasizes the strength of his songwriting over sonic innovation.

Unfortunately, this stylistic shift is potentially alienating, as “Tomboy” has a daunting legacy up to which it must live: Lennox’s breakthrough record, “Person Pitch.” The 2007 album was an imaginative triumph in which Lennox blended countless samples into sprawling, 12-minute epics that drew from world music, ’60s guitar pop, and musique concrète in equal measure. In the wake of such a ground-breaking and diverse album, Panda Bear’s newfound minimalism could be misconstrued as a self-conscious retreat.

To be fair, “Tomboy” is not “Person Pitch”—as detractors will undoubtedly note, it is less conceptually progressive than its predecessor and it lacks the immediate ear-catching appeal of tracks like “Bros.” Yet while the genre-bending ambition of “Person Pitch” may be gone, Lennox’s new emphasis on melody allows him to achieve an emotional clarity far beyond that of his previous work. This record marks a step away from “Person Pitch,” not a step back. In prioritizing musicality over sonic exploits, Lennox lets the deeply personal nature of his music take hold in a way it hasn’t before.

This more reserved approach is immediately apparent—the opening track “You Can Count on Me” evokes serenity and steadfastness while establishing the record’s parameters. From its first moments, the vocals ring out in unaccompanied harmony; the phrase “know you can count on me” is set to an easy, mellifluous motif. This theme is thrown into relief by a reduced instrumental palette—as with most of “Tomboy,” the song is comprised solely of vocals, guitar, and a mid-tempo beat. Furthermore, the lyrical repetition renders the song almost trance-like in effect. Though elementary in construction, the track achieves an unexpected transcendence.

Despite the simplicity of its arrangements, “Tomboy” never feels static or monotonous; it is a credit to Lennox’s penchant for musical invention that almost every track manages to create a distinctive atmosphere. “Surfers Hymn” lets bright harmonies ride over buoyant, jangling percussion, while “Drone” warps a sustained vocal line to match the electronic timbre of the tones that underscore it. On “Slow Motion,” a canon of echo-laden voices blossoms over the album’s most infectious beat. The pulsing piano dirge and chromatic queasiness of “Scheherezade” hearken back to the gauzy elegies of his 2004 record “Young Prayer.”

What ties this album together, however, is the feeling of sincerity that underlies each track. “Last Night at the Jetty” is exemplary of this sentimental lucidity—initially the song seems unremarkable, but it has the rare quality growing more affecting with each listen. The chorus builds to a dulcet, descending vocal line steeped in nostalgia—“I know we / I know we / Had a good time.” Halfway through, this remorse melts into a touching moment of self-actualization as Lennox sings, “I don’t want to describe something that I’m not.” The lyrics are intentionally elliptical, merely insinuating the self-doubt and vulnerability that make this track so poignant.

It’s easy to guess the origin of such insecurities. “Person Pitch” was such a remarkable album that, upon first listen, “Tomboy” may seem underwhelming by comparison. While it may lack the pioneering spirit of its predecessor, the meticulously crafted melodies and sentiment on this record make it perhaps the most rewarding Panda Bear release to date. As Lennox hinted, the record holds an emotional and personal gravitas not unlike that of early sacred music, and the devoted listener might just discover hints of the sublime

—Staff writer Matthew C. Stone can be reached at  mcstone@fas.harvard.edu.