Portrait of an Artist: Charlie Albright '11 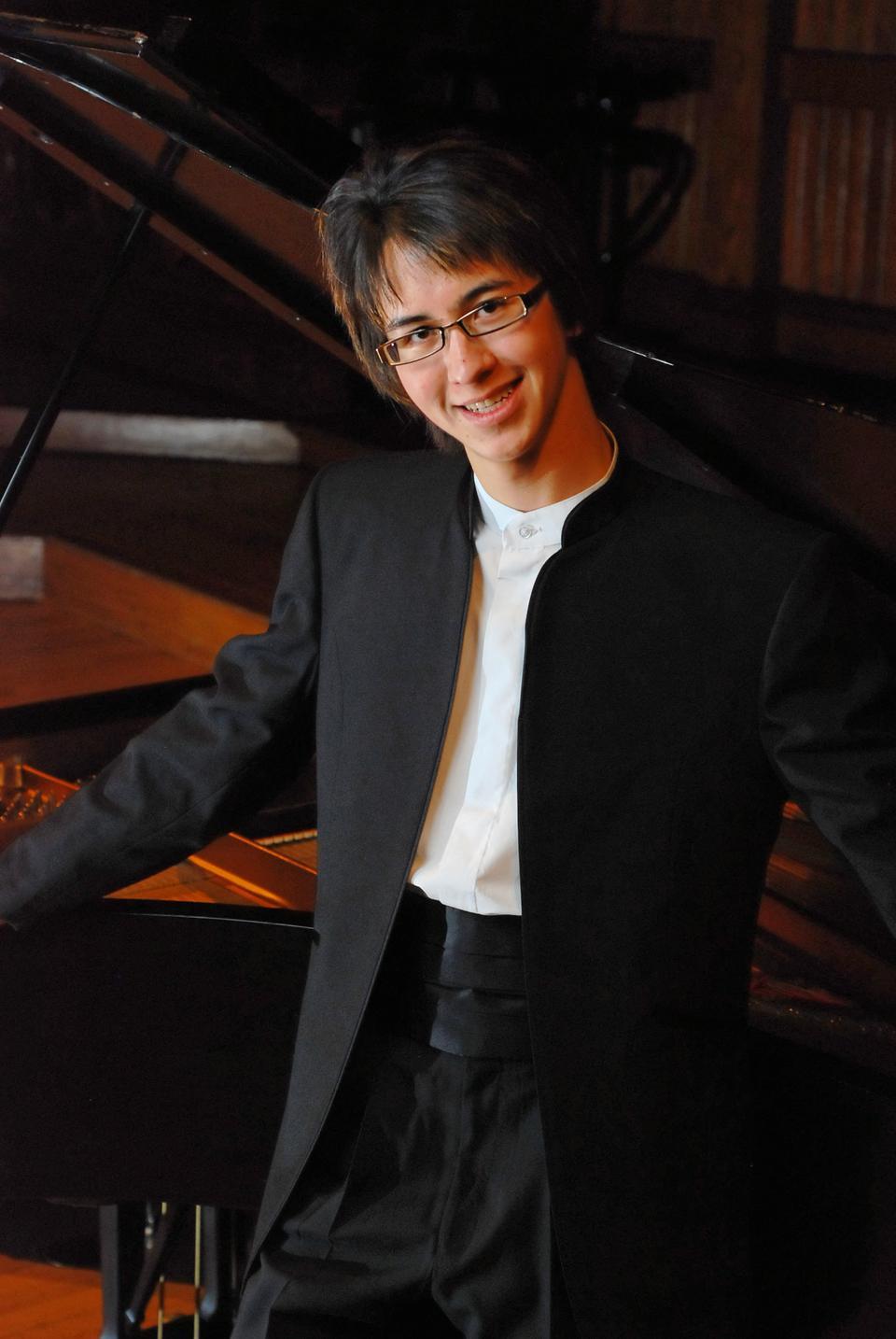 Among Harvard students, Charlie Albright ’11 is a pre-med economics concentrator in Leverett House. However, as the Washington Post writes in their February review, Albright is “among the most gifted musicians of his generation.” On Albright’s website, Joe Biden is quoted as saying to him, “If I did my job as well as you do yours, I’d be President.” Now, Albright, the first classical pianist ever enrolled in the Harvard/New England Conservatory of Music (NEC) Five-Year B.A./M.M Joint Program, looks ahead as his last few months at college draw to a close in hopes of launching a full-time professional career.

The Harvard Crimson (THC): How did you enter the world of music?

Charlie Albright (CA): I was three and a half, so I only go by what I’ve been told that happened because I don’t remember. We had an upright piano in our house because [of] my mom—she’s from Korea, so almost every Korean knows how to play a little bit of piano, right—[and] she would play every once in a while. I climbed up on the bench and started pecking out “Twinkle, Twinkle, Little Star.” She saw that I had a knack for it. For several years, I played by ear, and when I was seven, I met my first real classical teacher, Nancy Adsit.

THC: Did you consider a strictly conservatory experience?

CA: Yeah, I did. I applied to a lot of schools, both conservatory and non-conservatory, and a lot of joint programs. I love music but I didn’t know if that is what I wanted to do solely because I was scared that if music didn’t work out, I [would] end up under the bridge. I knew my parents couldn’t support me, so I had to be able to do something where I could support myself. Medicine was something I was really interested in, and business, which is where economics comes in. I knew I wanted to do a joint program because it is a good fall-back.

THC: Do you feel like the joint program has prepared you well as a musician?

CA: Yes. It’s interesting because the joint program itself doesn’t require an immense amount of work. Getting into it is competitive but once you’re in it, you don’t have to go there for classes all the time [and] you can take classes that will double count for your master’s and your bachelor’s [degree]. So, it’s not a lot of work in terms of that, but what takes up a lot of time is traveling and giving concerts. It can get kind of rough.

THC: It has been announced that you are to be the next Artist-in-Residence of Leverett House. What will that be like?

CA: [The position] will begin next year. I’ll be around because I’ll be doing my fifth year of Masters [at the New England Conservatory] so I’m going to be around campus. It’ll be different because my closest friends will all be gone and I technically won’t be a student here. It will be kind of weird ... but I will still know a lot of people.

THC: After you complete your masters degree at the NEC, what do you plan on doing?

CA: I’m not sure. I want to do piano, but it’s hard. I’m giving myself a year and a half until I finish my Masters and seeing where the ball is going. If it looks like it’s going well, I’ll probably keep at it a little longer. If not, then I’ll apply for medical school that year and start the following year.

THC: You’ve played three concerts with Yo-Yo Ma at the age of 22. Are there any musical milestones you have yet to pass?

CA: Oh yeah, an immense amount. It’s not like pre-med. For most people, pre-med is pretty straightforward. It’s very hard, but it’s very straightforward. You go to high school, you go to college, you take pre-med classes, you take the MCAT, you go to med school, do the residency, and you’re a doctor. Easier said than done. But with piano or any music, so much of it is good fortune and luck and having great mentors and being in the right place at the right time. So, it’s a lot harder. There’s no way to become a concert pianist.

THC: What role do you think music will have in your life?

CA: Ideally, I would be a concert pianist, full time, and maybe a professor at a conservatory. That would be ideal but it’s really hard. You know the saying, “How do you get to Carnegie Hall? Practice, Practice, Practice.” [But I think] it’s “practice and be lucky.” Sometimes, I would put my money on me becoming a movie star before a classical musician. But I think music will always be part of my life. I’ll always play for myself.