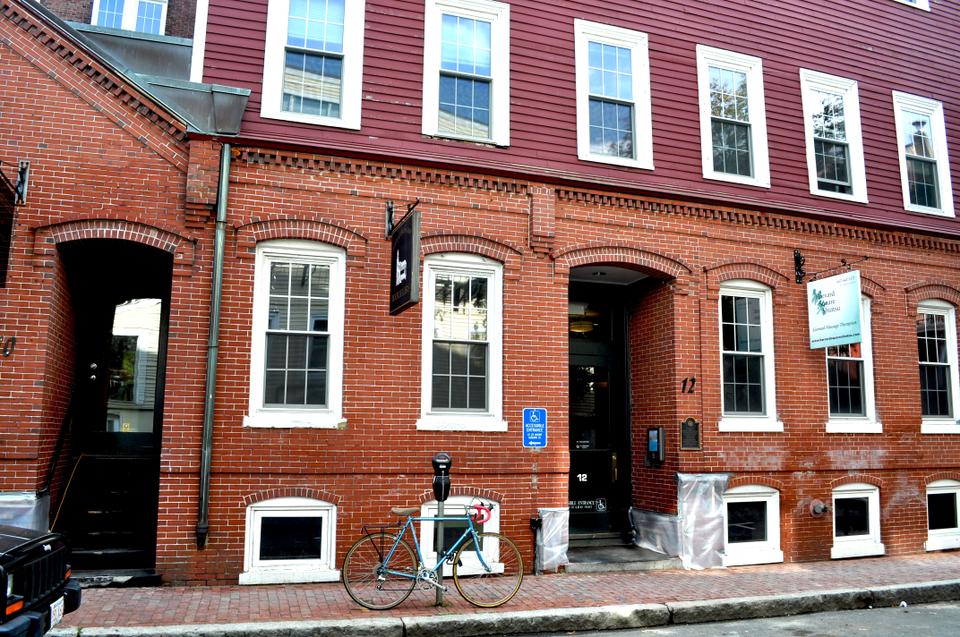 With the acquisition of new social spaces by Kappa Kappa Gamma, Kappa Alpha Theta, and Sigma Alpha Epsilon, five of Harvard’s six Greek organizations now have real estate near Harvard, further expanding the presence of fraternities and sororities on campus. Delta Gamma and Sigma Chi have remained in their previous locations.

Previously, Harvard’s final clubs were the primary social organizations to own property. A semi-secret Sorrento Square social organization that used to occasionally publish a so-called humor magazine—The Harvard Lampoon—as well as The Crimson, The Advocate, The Signet, and The Hasty Pudding also have their own buildings, though these organizations have historically played a comparatively smaller role in Harvard’s social life.

During the past two years, Greek organizations have become increasingly popular as social groups on campus. Last spring, a record 268 women rushed Harvard’s three sororities, representing the largest rush class in Harvard history, according to sorority leaders. In 2008 The Crimson reported that the sorority rush class averaged about 150 people.

Fraternities also reported an increase in numbers—over 100 men attended Sigma Chi’s first rush event and about 72 signed into Sigma Alpha Epsilon’s first event, according to each fraternity’s leader. Both declined to provide rush numbers from past years.

Now, sororities and fraternities have acquired social spaces of their own in a diverse set of locations around the University.

Theta and DG occupy neighboring buildings on Arrow Street, previously used by the Pierre Menard Gallery and Lame Duck Books, respectively. DG signed a lease for its space in December of last year and officially moved in this past March, making it the first of the three sororities to acquire an official residence.

According to DG President Caroline T. Quazzo ’12, the location is less of a house than it is a social space. Sorority members neither live nor sleep there, but instead use it as a casual hang-out spot, hosting movie nights on weekends and study groups on weekdays. Quazzo said that larger gatherings, like chapter meetings and parties, are held at other locations around the Square.

Both Kappa and Theta acquired their houses over the past few months.

Theta’s building, currently under construction, is slated to open in the coming months. At the moment, the floor of the main room is littered with paint cans and construction tools and the majority of the interior is coated in a layer of dust.

Quazzo said that having a house has brought the members of Delta Gamma closer together. Janet M. Yarboi ’12, the president of the Panhellenic Council, the coordinating body for campus sororities, said that having space also makes sororities more prominent organizations on campus.

“We’re not recognized by the University so we have to do whatever we can  to have the same presence on campus as some organizations,” said Yarboi, who is also a member of Kappa.

“It will show Harvard—at least the students—[that sororities] are growing,” Yarboi said of the increase in Greek property. “We’re here to stay.”

Two of Harvard’s three fraternities—Sigma Chi and SAE—also officially have their own social spaces.

According to Guanyi “Tony” Huang ’12, the consul of Sigma Chi, the fraternity has owned its house at 1124 Mass. Ave. for about 10 years.

SAE, which used to have an apartment on Harvard Street, now rents a house near the Quad at 25 Hudson Street.