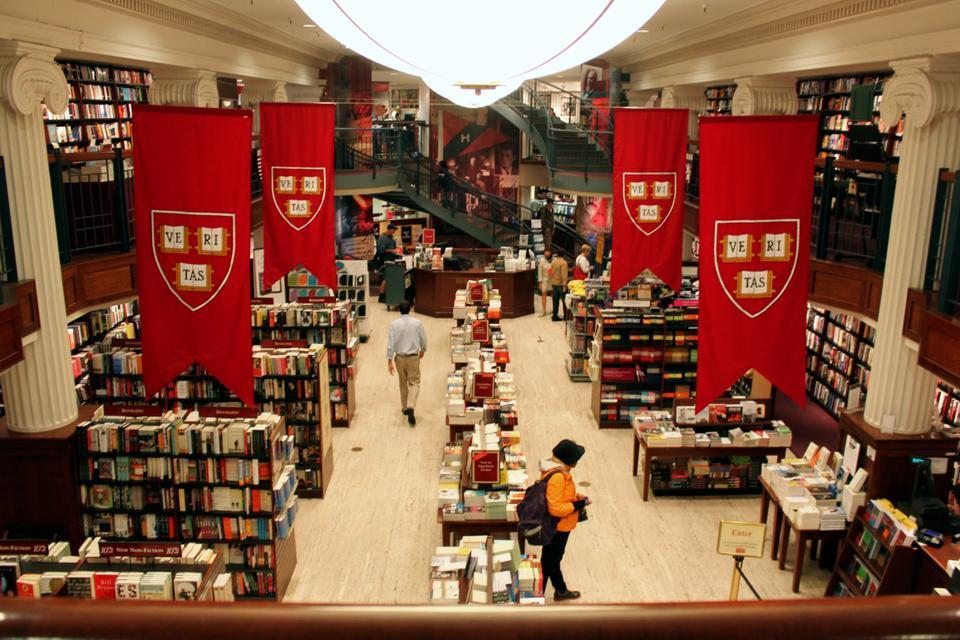 Students and professors alike are finding ways to grapple with the growing prices of textbooks—a semesterly complaint among both parties.

Although many professors lament the cost of the textbooks for their classes, they say there is little they can do to reduce prices for students.

The cost of the custom textbook for Life Sciences 2: “Evolutionary Human Physiology and Anatomy” has gone up in an “appalling” manner to over $200, according to Professor of Human Evolutionary Biology Daniel E. Lieberman, who teaches the course.

New editions of textbooks come out frequently, forcing students to spend money on the new editions, rather than  buying used versions of the old editions.

“What is really cruel is that the textbook company changes it every year a little bit,” Lieberman said, “So we have to buy new copies.”

In order to keep up with recent decisions made by the Supreme Court and the literature analyzing these rulings, the textbook for Government 1510: “American Constitutional Law” comes out with a new edition about every five years. The latest edition is more expensive than the previous and cannot be found used because it was published only three months ago.

“It is awful, and I regret that it is so expensive,” said Harvard Law School Professor Richard H. Fallon, “but it is out of my control how much it costs.”

To help decrease the cost of textbooks, many students have turned to online retailers, such as Amazon, which they say tend to be less expensive and offer a greater selection amongst book formats and vendors.

“I feel like you can get more options online,” Amanda E. McGowan ’13 said. “The Coop is just so expensive.”

Another way for students to avoid the high costs of textbooks is to read the copies that the professors put on reserve in libraries.

Though Maya I. Anderson ’13 buys most of her textbooks online, she does not buy the coursepacks from the Coop, choosing instead to read them on reserve. During finals, there is a great demand for the course material on reserve, she said, but most of the time, it is easy for her to borrow the readings.

Not all undergraduates have as much luck accessing class materials on reserve in the library, especially for larger classes.

Fallon­—who put two copies of his textbook on reserve at Lamont—said that an undergraduate had complained that it was difficult to get the book from Lamont becuase so many students were using it to avoid paying for the book.

To alleviate this problem, Fallon said he plans to put more copies of the textbook on reserve.

Following the actions of some online retailers, the Coop is also attempting to lower the prices of textbooks by allowing students to rent the books for the semester.

“For the students, they have the opportunity to save a little more than 50% over the cost of a new textbook,” said Allan Powell, the manager of the Harvard Square Coop.

Powell has also noticed that some professors are requiring fewer textbooks for their courses or are not insisting on the newest edition of the textbook.

Assistant Professor Mariano Siskind takes a different approach to cutting book costs. For his class, Latin American Studies 70: “Modernity, Culture, and Politics in Latin America,” he uses no textbooks and a single coursepack.

Keeping in mind the financial constraints of students, he said he tries take advantage of Harvard’s other resources , as well as the website, to complement the coursepack.

“I wasa student in this country as a foreigner with little means,” Siskind said.

“So I take into consideration the cost of coursepacks.”

—Hana N. Rouse contributed to the reporting of this story.