Taylor Swift Gets Even More Poppy But Keeps Passionate Narratives 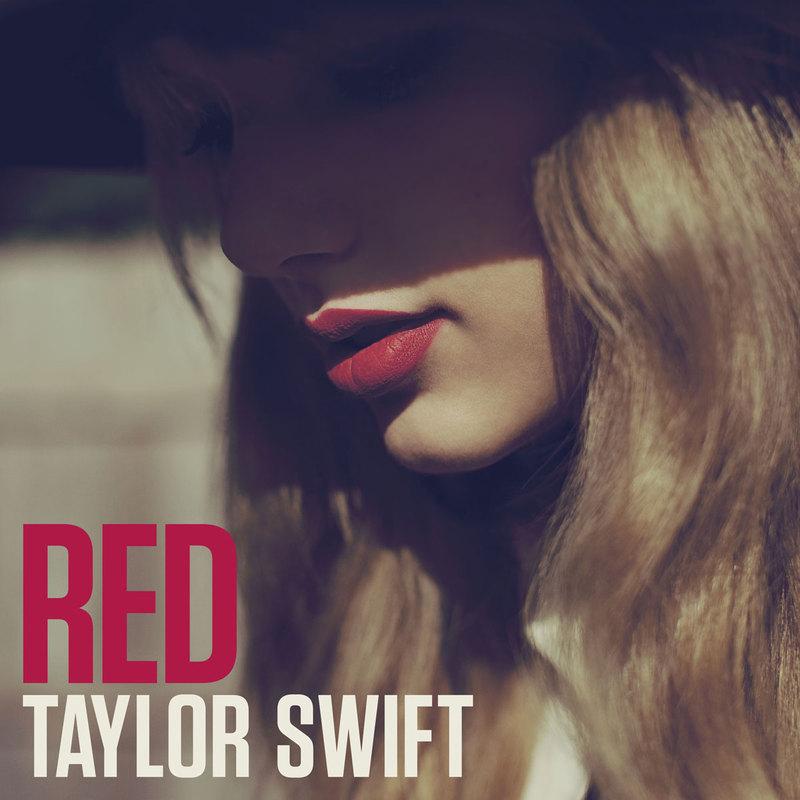 “Loving him is like driving a new Maserati down a dead end street,” sings Taylor Swift in the title song of her fourth studio album, “Red.” Swift packs her new album with wonderfully illustrative analogies like this one in an attempt to revisit the topics that command her audience. What is it like to love somebody? To lose them? Swift’s albums try to articulate the answers to these questions by alternating clever, catchy, and upbeat songs with slower, more deliberate ones. Over her past two albums, Swift has slowly distanced her music from the country-pop tone in her eponymous first album to take on a solidly top-40 sound that focused more on heartbreak than on crushes and more on maturation than on youth. “Red” continues the trend: it deals with many of the same issues and features more bubbly pop songs without the twang of her acoustic guitar. But for Swift, more of the same is anything but trite. The tracks on “Red” are catchy and fun (sometimes at the cost of making sense), which, combined with Swift’s genre experimentation on some of her singles, elevates this album to the level of its successful predecessors.

The five singles that Swift released prior to her album release date are perhaps the most innovative tracks on her album. The most notably enjoyable divergences from her normal sound come in “I Knew You Were Trouble” and “We Are Never Ever Getting Back Together.” “Never Ever,” the album’s first single, has a distinctly upbeat chorus that is driven forward by the insistent repetition of key words. This song is solidly grounded in the realm of pop music as opposed to the country fare that she produced at the beginning of her career, and it affirms that she can hold her own in the genre. The biggest departure from the norm is “Trouble,” where Swift attempts to incorporate elements of an entirely different genre. The chorus of “Trouble” begins with Swift bouncing up and down her register on alternating syllables and ends with a beat that features a suspicious dubsteppy “wub.” While this change might seem silly at first listen, the song itself is one of the most fun on the album. Though it may be far from the springy acoustic sounds that her fans are used to, the pop fusion tracks are just nuanced enough to make these singles seem refreshing instead of wholly offensive.

The lighthearted, bouncy pop influences do not translate as well to other songs. Her shift to pop is detrimental to the album when her lyrics are not also up to par. A particularly notable offender is “22.” Swift attempts to capture an unbridled moment of youthful happiness in the song but falls short due to the uneventfulness of her narrative. Her idea of a “miserable and magical” night as a 20-something includes “ditch[ing] the whole scene” to dream along with the guy next to her who looks like he’s bad news. Her idealism sounds more like being 22 through the eyes of a 15 year old. “22” seems like a momentary slip in the narrative of realism and tangibility, a mode in which Swift usual excels.

However, “Red” is carried to success by her powerful, heartfelt narratives. Swift shows an impressive range of genuine emotions throughout: there’s rebellious fire in “State of Grace,” euphoria on “Stay Stay,” and of course, plenty of heartbreak. In “All Too Well,” Swift sings “And you call me up again just to break me like a promise / So casually cruel in the name of being honest.” The hurt here is tangible, as her passionate voice and lyrics make her music seem like a shared experience.

“Red” follows the same narrative arc as Taylor Swift’s previous albums. You get the same three resounding messages in all of songs—hopeful, haunting, and deliriously happy—broken up in the same way on her tracklist: always a hopeful start to the album, sadder songs toward the middle, and hopeful songs at the end. Luckily for Swift, similarity becomes an exercise in perfecting an already impressive handle on her genre instead of an exercise in mediocrity. She nuances “Red” just enough to keep herself from being typecast as a songwriter-turned-pop-drone and succeeds in crafting yet another album that will remain relevant mostly because of its poignancy.

—Staff writer Charlotte Smith can be reached at charlottesmith@college.harvard.edu.