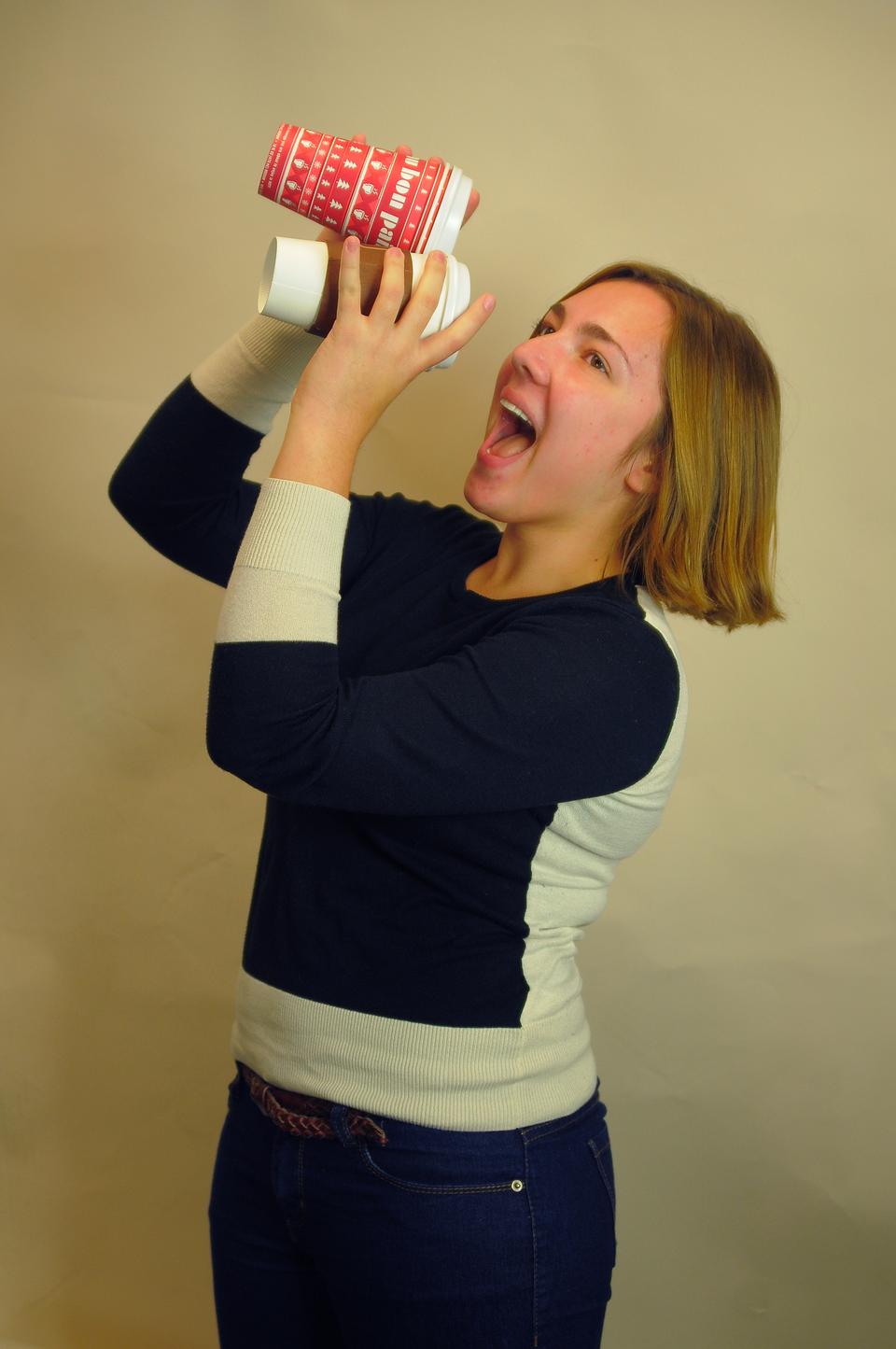 The Great Gatsby (1974) - Like boats beating ceaslessly into the past, this 1974 adaptation beats mercilessly at your sanity. If you skipped reading the book in high school and watched the movie instead, I’m sorry. While the 1974 version has all the flashy detail of the novel, it has none of the heart.

The Da Vinci Code (2006) - It takes a lot of courage to uncover age-old secrets — and a lot of effort to turn a page-turner with a leading cast of Tom Hanks and Audrey Tatou, a mult-million dollar budget, and a surplus of studio magic into a floundering film with what seems an artificial plot and melodramatic acting.

Twilight (2008) - With all the sophistication of a rusted pickup in Forks, only most fanatical of Twi-hards can find redeeming features in this bizarre, dark, and awkward adaptation, at whose screenings the only people being drained of vital life forces were viewers who forked over $12.50 for 122 minutes of pain.

The Hitchhiker’s Guide to the Galaxy (2005) - A lovable and self-deprecating book says so long and thanks for all the wit and charm in an overworked film version that puts a serious dent in the appeal of the original. Depressing.

Ella Enchanted (2004) - 10-year olds everywhere resented this film, which deviated so much from its original roots as a popular young adult novel that it was magically transformed into an almost entirely unrelated Hollywood cash cow.

One Day (2011) - Anne Hathaway just can’t get a break. Despite the film having all the building blocks of a successful romantic drama — a likable leading duo of Hathaway and Jim Sturgess, capable director Lone Scherfig, and a best-selling novel as material — One Day manages to turn an esteemed book into a predictable and bland movie.