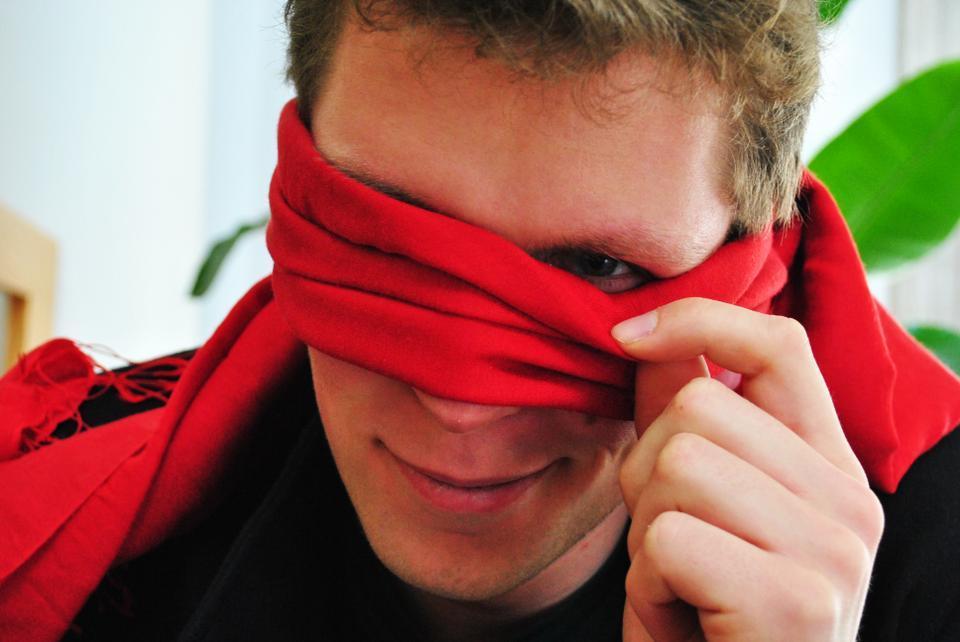 FM Rates Dates: What Happens When You Make A Pass, And Fail

From cradle robbing in Kirkland to six-pointed-star-crossed lovers in Quincy, students rate their blind dates.
By Sophia V. Ohler

THE COUGAR AND HER CATCH

Tell us about yourself: There’s nothing appropriate for print.

Spends his afternoons: Playing spikeball in the Yard, comping the Crimson Key Society and the Harvard Financial Analysts Club, growing into a man

THE DATE WAS MATCHED

Geraldine: He looked vaguely familiar when I met him. So, we met in Kirkland dhall and we sat down, and it became very clearly obvious that the reason that his name sounded familiar was because he was my top Datamatch.

Patrick: I was just excited about the adventure.

Geraldine: And I had been stalking him on Facebook that day because I was writing recommendations. I’m in Crimson Key, and he’s in the second round [of the comp], and I was stalking literally every single person. So I had been looking at his Facebook this afternoon. He was very excited.

Patrick: She also knows some of my friends. It seemed like another coincidence among the many.

Geraldine: I was really happy to get to know him. I had a really good time.

Patrick: It wasn’t really awkward; I feel like we’re both personable people so the conversation flowed easily.

Patrick: We talked about some of our similarities, like how she’s 21 and I’m 18.

Geraldine: It was nice because I actually kind of enjoyed the blind date experience because, you know, there’s no pressure. It’s fun, no pretense of anything. It was really just like meeting someone in the dhall, it was just good fun. B+

Patrick: If there’s another date, maybe there will be a little spark. A great time, a great dinner, meeting a new person who’s nice and a person who I’d like to know further. A

Concentration: Near Eastern Languages and Civilizations

LET’S GET IT ON

Leah: I was feeling a little bit apprehensive, just because I’ve been on blind dates before, and normally at least I’ve gotten a chance to stalk them online. But, I was excited because it’s fun to meet someone new regardless of whether you have a romantic connection or not.

Joshua: I’ve never been on a blind date before, but, I didn’t feel terribly nervous. I’ve been so busy today that any emotional energy I could expend on being nervous has been totally sapped.

Leah: It actually wasn’t awkward. I would say that we’re both pretty personable people; he was certainly lively and we had plenty to talk about.

Joshua: Conversation did flow, I thought. For some reason, every conversation I have with everyone tends to lead back to the same things: disillusionment about how conventional everyone is, Jewish stuff, and basically the things that we’re respectively studying.

Leah: We actually both happen to be Jewish and we talked a lot about Jewish stuff, interestingly. He studies Hebrew and Arabic so we talked about Israel and Jewish things on campus, and it was fun.

Joshua: I also thought it was really awesome that she was a jazz singer. She said she played at the Winthrop Housing Day Stein club last year and I remember being blown away by the vocals.

YOU DON’T KNOW WHAT LOVE IS

Leah: We had a great time but I don’t think it’s going to lead to a future, fruitful romance. It was a cordial yet platonic departure. B+

Joshua: It was a joy talking to her. It felt like I was just meeting someone for dinner. I don’t think there was any romantic subtext. But that’s fine; I like meeting new people. Meeting a new, interesting, genuinely likeable person rates as better than most experiences I could have here. B