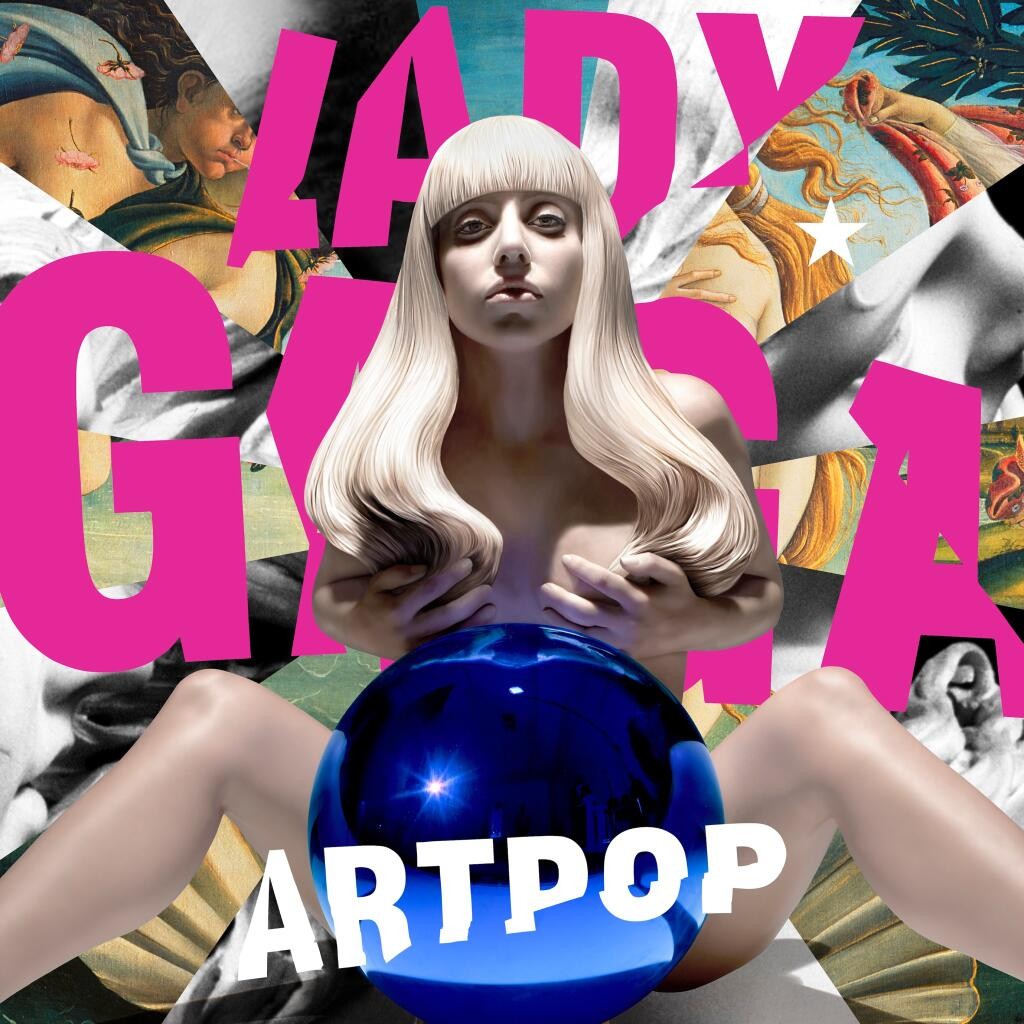 It’s already been called the “record of the Millenium”—by the artist herself. Without the clairvoyant abilities of a Tiresias or even a Nostradamus, one can’t vouch for that statement. But Lady Gaga’s “ARTPOP,” her third full-length album and follow-up to 2011’s global phenomenon “Born This Way,” still stands as a provocative statement on contemporary music, its social and commercial purposes, and the limits of electronic style.

Much like early comments on “ARTPOP,” most reviews of “Born This Way”—like those in Rolling Stone and The New Yorker—emphasized only its most obvious characteristics: its sonic bombast, its social and religious themes, its driving industrial dance beats that threatened to overwhelm the uninitiated. Critical outlook again and again mislabeled the effort as simply ‘dance music,’ thereby failing to understand “Born This Way,” and Lady Gaga’s oeuvre in its entirety up to that point, for what it really was: classic rock, in its many variations, embellished for mass consumption, painted over with a varnish of contemporary electronic style. “Born This Way” was a remarkable accomplishment for its astonishing variety, its vocal dynamism, its peaks and valleys, its ecstasy, its moodiness, its screams and its silences.

“ARTPOP” has already garnered similar critical assessments, but it is an altogether different animal. Since her debut “The Fame” and its later expansion “The Fame Monster,” Gaga has produced loosely related concept albums, each a coherent whole in its treatment of various musical and social themes. “The Fame Monster” was an extended rumination on seven fears that accompany pop stardom; “Born This Way” was like a single suite in 17 movements tied together by recurring church bells, Christian symbols, layers of harpsichord and organ, fashion references, lyrics in multiple languages real and invented, and an overarching arena rock aesthetic. “ARTPOP,” on the contrary, eschews this template. Its brilliance and its tragic flaw is its internal incoherence. “ARTPOP” is not a concept album, it is a collection of songs; some of them are good, many of them are great.

The record’s strongest moments are its catchiest. In each case, abrasive EDM breakdowns go hand-in-hand with soaring disco melodies. “Aura,” from the soundtrack to Robert Rodriguez’s “Machete Kills” (2013), features one of the best hooks on the record. “Venus” and “Sexxx Dreams” are as infectious as anything Gaga has released to date. “Swine” is a brilliant amalgam of dubstep and piano-based pop as beautiful as it is ruthless—Gaga’s shrieks, wails, and gurgled “oinks” accompany perhaps the most poignant and reflective song on “ARTPOP.” “Gypsy” would have fit comfortably on “Born This Way”—it is Springsteen-inspired arena rock to a T, with big choruses and bigger drums.

For those familiar with Gaga’s output, several tracks might uncannily bring to mind “The Fame” and “Born This Way.” The Wild West guitar intro of “Aura” recalls “Americano.” “Jewels n’ Drugs” featuring T.I., Too $hort, and Twista is Gaga’s first hip-hop track since “Paper Gangsta” featuring Flo Rida. The less catchy and more dance-heavy “G.U.Y.” sounds like an updated “Love Game.” The tongue-in-cheek opening lines to “Donatella” (“I’m rich, and I’m a little bit of a bitch”) have their antecedent in Gaga’s career debut single “Beautiful, Dirty, Rich.” Most significant of these career-reminiscent tracks on “ARTPOP” is “Dope,” which continues the singer’s blueprint of including one piano ballad on each record. “The Fame” included “Brown Eyes,” “The Fame Monster” had “Speechless,” and “Born This Way” featured “Yoü and I.” First performed at the iTunes Festival earlier this year as “I Wanna Be With You,” the song was completely rewritten as “Dope,” which Gaga debuted at the YouTube Music Awards in a performance directed by Spike Jonze. Gaga’s voice has never sounded better—the bluesy hoarseness of her upper range complemented by the rich darkness of her deeper alto notes. Slurred words over somber chords make “Dope” among Gaga’s most remarkable performances on record.

“ARTPOP” does have its moments of weakness. “Manicure,” along with several other tracks from the album, was first—and more successfully—performed at the 2013 iTunes Festival. After changing the song’s lyrics and reordering its sections, the recorded version of “Manicure” has been significantly weakened, its formerly propulsive drive now half-baked. “Donatella” and “Fashion!” are lively but hardly memorable. “Jewels n’ Drugs” has almost no melodic content to speak of, and it would be better served by three above-par emcees instead of the trio it has. “Mary Jane Holland,” a not-so-subtle reference to drug use, doesn’t meet the standard set by earlier songs on the record.

If “ARTPOP” lacks the overarching conceptual framework of Gaga’s previous efforts, it is yet more challenging.  While “ARTPOP” lacks the stylistic coherence and self-referential interconnectedness of “The Fame Monster” and “Born This Way,” the sonic experimentation and lyrical play—ranging freely from Gertrude Stein to kitsch, and happily so—makes it Gaga’s best and most earnest exploration of electronic dance music and its limits. It would be a mistake, once again, to label “ARTPOP” as simply ‘“dance music.” Put simply, few of these songs—with the exception of “Do What U Want” featuring R. Kelly and the instant gay club classic “Applause”—could be danced to. Gaga is particularly fond of dropping beats and basslines out of the mix as soon as she hits the chorus, as in “Sexxx Dreams” and “Aura”; the dubstep drum rolls of “Swine” are exaggerated, too long to function properly; the bridge of “Venus” is stark and subdued. Taking after one of her primary influences, J.S. Bach himself, Lady Gaga has produced a new aesthetic of stylized dance. “ARTPOP” showcases the formal elements of electronic music dance music not for their intended purposes, but rather for their own sake. There—art in pop.

—Staff writer Nicholas T Rinehart can be reached at  nrinehart@college.harvard.edu.