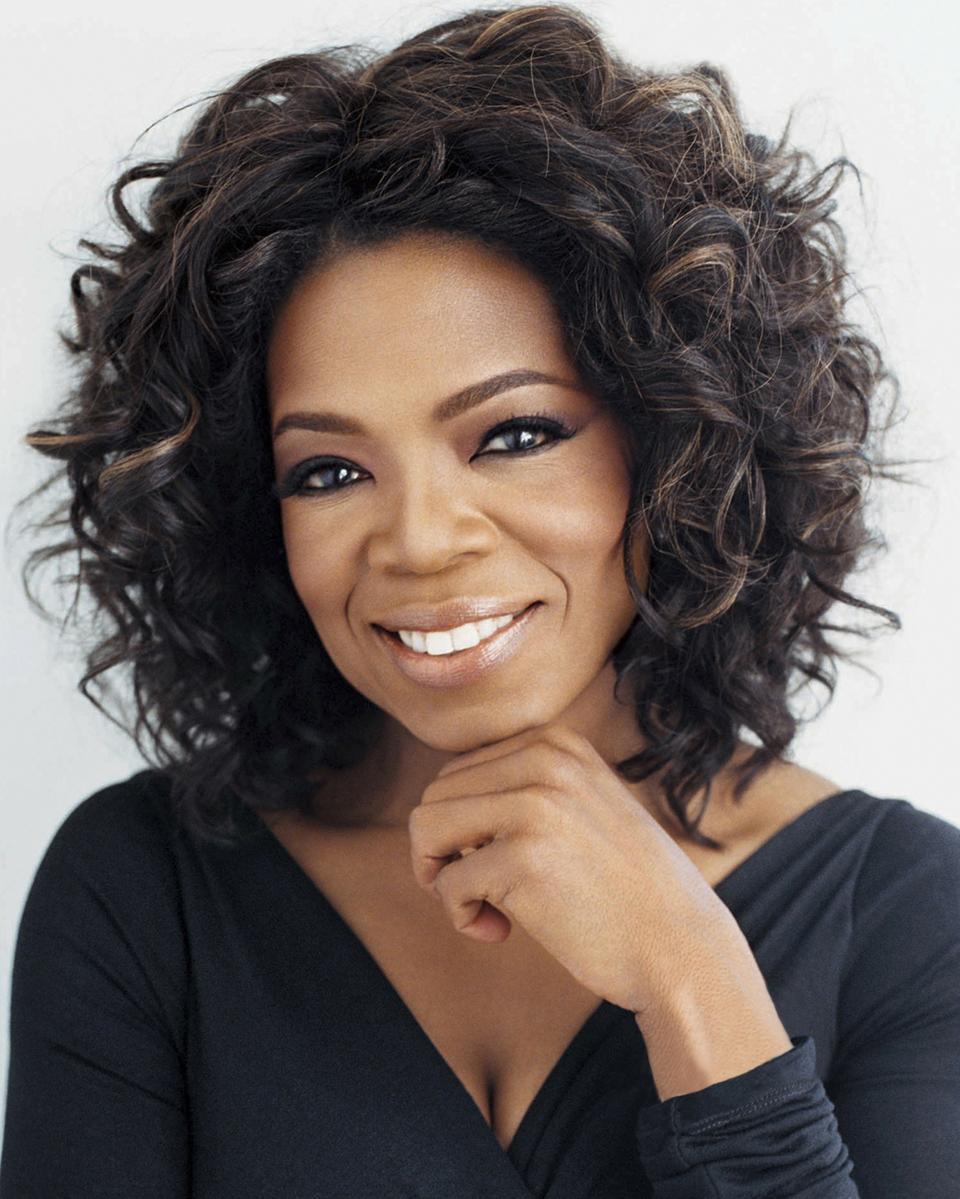 Oprah Winfrey will deliver the address at Harvard's 362nd Commencement this May.
By Nikita Kansra and Samuel Y. Weinstock, Crimson Staff Writers

Media mogul and billionaire philanthropist Oprah Winfrey will speak at Harvard’s 362nd Commencement in May, the University announced Monday.

“Oprah’s journey from her grandmother’s Mississippi farm to becoming one of the world’s most admired women is one of the great American success stories,” University President Drew G. Faust said in a press release. “She has used her extraordinary influence and reach as a force for good in the world, with a constant focus on the importance of educational opportunity and the virtues of serving others.”

Winfrey is best known for her nationally syndicated talk show, “The Oprah Winfrey Show,” which ended its 25-season run in 2011. The Emmy Award-winning show was broadcasted in 145 countries and reached more than 40 million viewers per week in the United States alone. The popularity of the series, which featured a total of about 28,000 guests ranging from Hollywood celebrities to American presidents, brought her into the international spotlight.

Along with her highly successful show, Winfrey—the first African-American woman billionaire—has done extensive philanthropic work, with a focus on women’s education in developing countries. Oprah’s Angel Network, a charity that Winfrey founded in 1998, has raised more than $70 million and built more than 50 schools in 13 countries around the world, according to Winfrey’s website. Winfrey has also worked to increase the safety of children, pushing for the creation of a national database of convicted child abusers through the 1993 National Child Protection Act, also known as the “Oprah Bill.”

Winfrey will speak during the Afternoon Exercises of Commencement, which will take place on May 30 at Tercentenary Theater in Harvard Yard. In the past, the University has hosted Commencement Day speakers from a wide range of backgrounds, including prominent world leaders like Kofi A. Annan and business innovators like Bill Gates.

Winfrey herself has delivered numerous commencement addresses at universities around the country, including Duke University and Stanford University. Last year, she spoke at Spelman College in Atlanta.