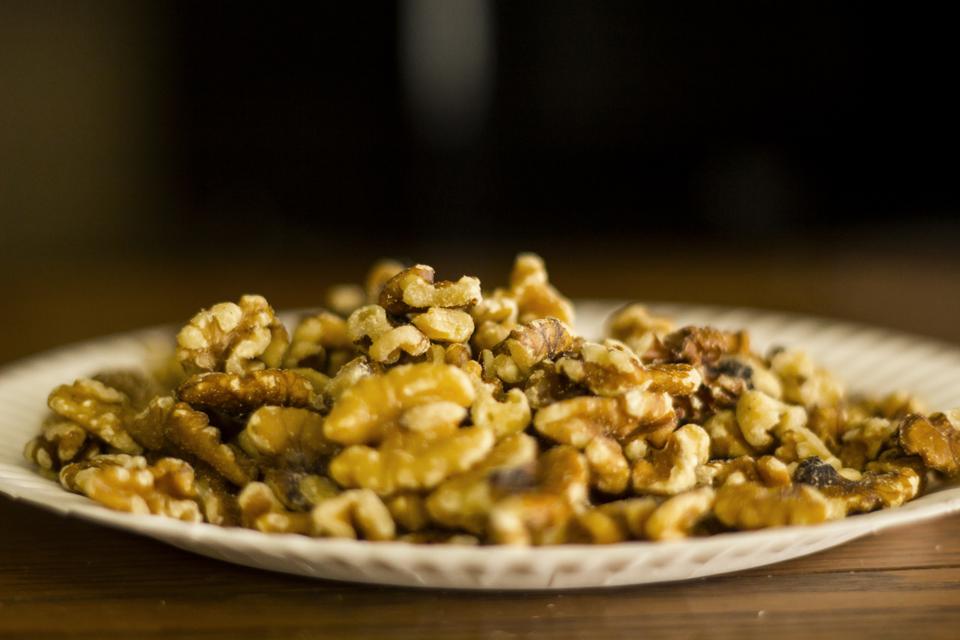 Harvard researchers have found out that eating walnuts correlates with a decrease in the risk of getting Type II diabetes in women.
By Jessica A. Barzilay, Crimson Staff Writer

Going nuts has never been better for you.

While nutritionists have questioned the healthiness of nuts due to their high fat content, a Harvard School of Public Health study published earlier this month correlates increased consumption of walnuts with reduced risk of Type 2 diabetes in women.

HSPH researcher An Pan led the research team of HSPH professors as they analyzed 10 years of data on walnut intake and incidences of Type II Diabetes in two cohorts of middle-aged women.

The researchers collected the data over the course of a 30-year study, known as Nurses’ Health Studies I and II, which monitored women’s diet and health. Although the study has gone on for three decades, the researchers only turned their attention to walnuts 10 years ago when more and more cases of Type 2 diabetes arose.

Previous analysis of the Nurses Health Studies had revealed a possible correlation between nuts and diabetes prevention, but Pan singled out walnuts as a strong candidate for reducing likelihood of Type 2 diabetes.

Excess nut consumption may “be of concern because of its high energy content,” Pan said.

However, even in the experimental subjects who ingested high quantities of walnuts, little to no weight gain was observed. Further research will investigate the effect of walnut intake on weight loss among its other positive effects.

“Some people have said the secret ingredient of walnuts is walnut,” said Frank B. Hu, one of the paper’s authors who is also a professor at HSPH. “Walnuts are packed with so many beneficial nutrients and bioactive compounds.”

This study is the latest in a crop of research that breaks from former views to uphold the nutritional benefits of nuts, including a recent report that links a nut-heavy “Mediterranean Diet” to decreased likelihood of cardiovascular disease.

Nuts, and walnuts especially, are rich in a certain kind of fatty acid, known as polyunsaturated fatty acids, or PUFAs, which are important for cognition and brain function. Due to the unusually high percentage of PUFAs, plant protein, fiber, minerals, and antioxidants in walnuts and the potential benefits of PUFAs in preventing diabetes, Pan zeroed in on walnuts over other varieties of tree nut. Still, he emphasizes that his results are correlative and not conclusive.

“At the moment, we cannot tell whether walnut is truly superior to other nuts, but generally speaking, including walnuts into our diet is a good choice,” Pan said.