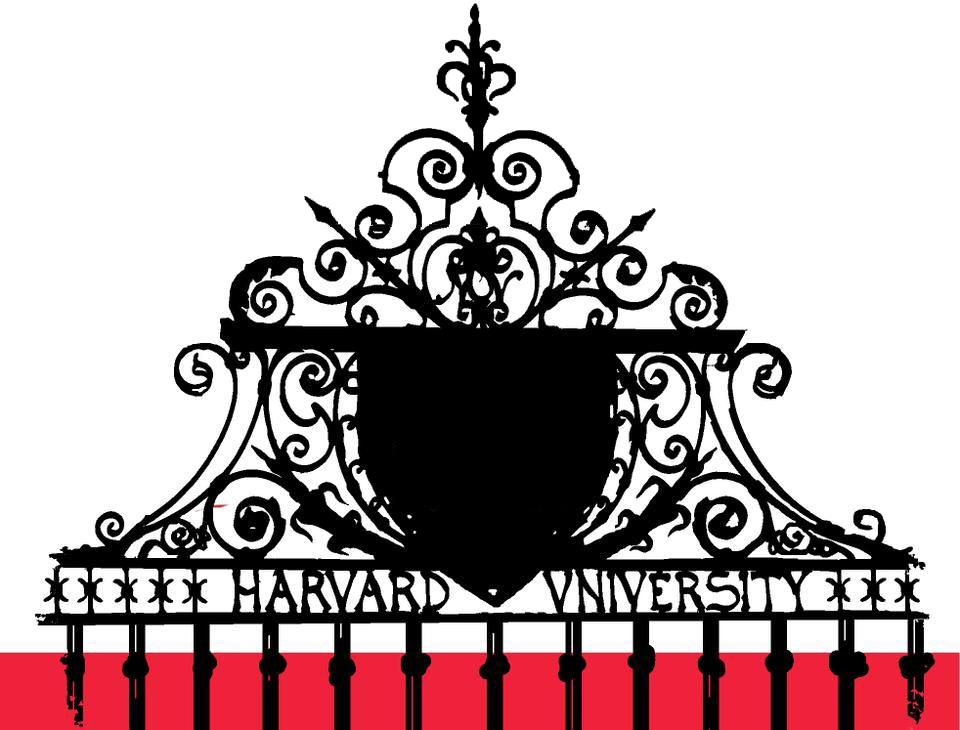 Instead of sitting for final exams in the June of 1963, Harvard junior Peter I. de Lissovoy ’64 sat a table in Lester’s Grill in Atlanta, hoping not for an A, but that he would not be struck in the head with an axe-handle. He would return not to his room in Leverett Tower, but to an over-capacity prison cell.

De Lissovoy had hitchhiked from Cambridge to the Atlanta office of the Student Nonviolent Coordinating Committee, where he volunteered to assist in the civil rights movement. His services were readily welcomed and he was sent to sit-in at Lester’s Grill, owned by Lester G. Maddox—a restaurant owner who would go on to be elected governor of Georgia in 1966. Maddox was known to equip his white patrons with axe-handles with which they could beat protesters.

“Fortunately, they had run out of axe-handles,” De Lissovoy said. Arrested and jailed that day, he would become the 12-person cell’s 27th inmate.

“That was a big change, going from living in Leverett House to living in a cell,” he said.

That month, Theophilus E. “Bull” Connor would unleash police dogs and fire hoses on protesters in Birmingham, Alabama. Two months later, Martin Luther King Jr. would deliver his “I Have A Dream” address to hundreds of thousands from the steps of the Lincoln Memorial.

Inside and outside the gates of Harvard Yard, students responded to the emerging Civil Rights Movement. While some remember campus as an insular community that looked at the movement from afar, many black students within the school worked to create a sense of community, and individual and group efforts among both the student body and the administration emerged to support racial equality through activism at Harvard, in the local Cambridge and Boston area, and in the South.

For the first time in 1962 black students on campus--led by Aryee Quah “George” Armah ’63—acted to create a formal association of their own: the Association of African and Afro-American Students. Its stated goals were to promote a sophisticated conception of “Black Power,” which included frequent discussions about integration.

The club wrote a six-page letter to the administration in December 1963 asking for University recognition, but was denied because of its admission policy. According to the charter, admission would be “open to African and Afro-American students currently enrolled at Harvard and Radcliffe.” Because it only accepted black members, school officials deemed this language too exclusionary and denied them status as an official student group. This decision was reversed a year later, after the AAAAS revised their policy.

But despite the creation of the AAAAS, students said that--because of the relatively small size of the black community and the difficulty of achieving acceptance to the College in the first place--black students were reluctant to challenge the status quo.

“Each of us was focused on getting to Harvard, which for many of us was a daunting challenge,” said Wilfred O. Easter Jr. ’63, a black student. “Civil rights pursuits were not my main goal. My parents would not have been happy.”

Though black people outside the gates faced Jim Crow and forms of systematic racism and violence, the students say they found that they were enveloped in a mostly peaceful, accepting community.

Spencer C. Jourdain ’61, a black student whose father had initiated integrated housing in the 1920s, said that there was a distinct absence of overt prejudice on campus in his time at Harvard, but noted that others may have had different experiences.

“Even though I was not aware of any overt racism on campus, at our 50th reunion, some of my white friends mentioned that they were very aware of it, and

white students treated him with respect. In his experience, he said being African-American was met with curiosity more often than hostility.

“One day, I collected mail and went to the union to have lunch. I had a bunch of personal letters. Instead of sitting with a large group and discussion the meaning of life, I sat alone at a table to read my mail,” Easter said. “All of a sudden, someone asked if he could sit next to me. I agreed, and then he asked me if I wouldn’t mind talking to him. He was from North Dakota and had never seen a Negro [sic] before. We talked for hours, and became good friends after that. He even took me to my first hockey game,” he said.

Though Harvard appeared to some to be a campus isolated from the violence and inequality that catalyzed the civil rights movement, echoes of the movement still rung throughout campus. With no one group or method of advocacy, many members of the Harvard community worked toward the same goal of equality in different ways.

In October 1962, Martin Luther King Jr. came to Harvard Law School, speaking about the inequalities that existed in the nation at large.

He went on to propose a series of steps—including federal action, nonviolence, and individual advocacy from African Americans themselves—that would advance the cause of nationwide integration.

Following King’s words and prescriptions, Harvard students and community members engaged in individual advocacy. In December 1962, a group of 45 Harvard and Radcliffe students joined the ranks of the Civil Rights Coordinating Committee. Together with volunteers from the greater Boston area, they assumed a mission of improving education, employment, and home-buying for the area’s African Americans.

Susan B. Jhirad ’64 became involved in the real estate facet of the group’s efforts. When persons of color had been refused by a realtor, white “testers” were subsequently sent to rent or purchase the same property. If the white clients were approved, then the group would enact appropriate legal proceedings set forth by a number of Massachusetts anti-discriminatory laws.

Tutoring programs were launched alongside boycotts of firms with discriminatory hiring practices.

In the spring of 1963, de Lissovoy stood in the servery in Leverett Dining Hall, collecting money for SNCC before he departed for Georgia. In six weeks, he raised $1400 from what he describes as a mostly supportive, yet inert, student body.

That money, which he personally delivered to one of the SNCC’s leaders, H. Julian Bond, paid for 127 activists to work a week each at the group’s set wage of $11 a week.

Behind the scenes, Harvard’s administration was led by progressive, though not necessarily outwardly vocal, supporters of civil rights. Former Dean of the College John U. Monro ’34, who spent 21 years at the College in various positions, quietly informed the liberal policies of the administration.

“Monro is the man most responsible for the College’s increased interest in enrolling men of color,” Easter said, adding that he believed that “he’s the voice that pushed the college into the 60s.”

In 1967, he would leave Harvard to take a teaching job at an unaccredited college outside of Birmingham, following his desire to improve equality in education across the country.

“We had Dean Monro, and he was fabulous,” Jourdain said. “He is a giant in my eyes because he just quietly did what’s right. Those are the people I call true Americans.”

A month before the Class of 1963 graduated from the College, 200 Radcliffe and Harvard students marched from Cambridge across the river to Boston Common, joining 7,500 others in showing their solidarity with blacks protesting in Birmingham.

The summer of 1963 was a pivotal phase of the civil rights movement that would garner the organizers and cause national status, propelling the issue to the floor of Congress months later in October 1963. In the summer of 1963, Harvard students joined the national effort for racial equality, traveling and protesting throughout the nation.

The Fourth of July that summer was, for five Harvard students, celebrated with a gesture fitting of the holiday. They protested near Baltimore at an amusement park known as a hotbed of racial unrest. As they attempted to illicitly enter the park, they were arrested on charges of trespassing and jailed alongside other protesters on July 4.

“We also thought it was a most fitting way to spend July 4,” Steven H. Johnson ’64, one of the Harvard protesters, told The Crimson.

John W. Perdew ’64 left Cambridge for Georgia. While working with SNCC, he was arrested twice and received threatening phone calls. His incarceration prevented him from returning to Cambridge in the fall.

By the time school resumed that fall, the movement was becoming more immediate to the Harvard community. With students in jail, others who had spent time in the South, and some who participated in the March on Washington for Freedom and Jobs, the movement gained more prominence as a national and personal ordeal.

“These events were a factor in the University’s increased interest in the civil rights movement,” said S. Allan Counter, director of the Harvard Foundation. “Witnessing these things in 1963 changed my life.”

—Staff writer Charlotte Smith can be reached at charlottesmith@college.harvard.edu.