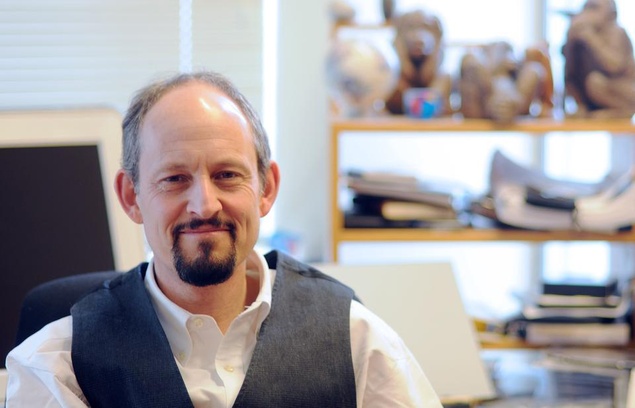 Former psychology professor Marc D. Hauser will publish his first book since he resigned from the University two years ago following allegations of academic misconduct that were later corroborated by federal investigators.

Hauser’s new book, entitled “Evilicious: Cruelty = Desire + Denial,” examines the psychological motivations of malicious human behaviors. It will be released on Oct. 15, according to a tweet posted Wednesday on Hauser’s Twitter account.

The book will be available through self-publishing company CreateSpace and in digital form on Amazon Kindle, the tweet said. An undated post on Hauser’s blog said that “Evilicious” would also be available as an audio book on Audible.

Hauser began writing the book before he resigned from Harvard in the summer of 2011. Publishing company Viking Penguin had originally planned to publish the book, which was first titled “Evilicious: Explaining Our Evolved Taste for Being Bad.” Hauser did not respond to a request for comment Thursday night on whether he self-published the book.

According to the book’s prologue released on Hauser’s blog, “Evilicious” presents the argument that “evildoers are made in much the same way that addicts are made.” Hauser writes that the theory shines light on “not just the pathology of the sadist or the sexual predator but the actions of ‘ordinary’ individuals who perpetrate unimaginable cruelties.”

Hauser’s Harvard career was cut short following a series of events that began after some of his published findings were called into question. In 2010, it was revealed that after an internal investigation, a committee had found the popular psychology professor “solely responsible” for eight instances of academic misconduct in three published articles. Facing intense scrutiny, Hauser took a leave of absence in the 2010-2011 academic year before resigning from the University the following summer. Just over a year later, in the fall of 2012, the federal Office of Research Integrity also found Hauser guilty of academic misconduct following a two-year federal investigation.

Hauser’s new book has received positive reviews from a variety of journalists and academics, including MIT’s Noam Chomsky and Randy Cohen, former writer of The Ethicist column in the New York Times, according to posts on Hauser’s Twitter account and blog.

At least two of the reviewers said that Hauser’s previous alleged misconduct should not call into question the book’s integrity. In an interview, science writer Michael Shermer told the academic conduct blog Retraction Watch, “The book is based entirely on other people’s [empirical] work…so I felt that any research ethical questions on the part of Marc’s Harvard career were irrelevant in this case.”

In an email to The Crimson Thursday night, Hauser confirmed that while “Evilicious” is not informed by any of his own empirical research, it is a product of his own ideas.

Since leaving Harvard, Hauser has moved to “the second chapter of his career,” according to the website of his educational organization Risk-Eraser. The organization works to support at-risk students with educational programs that assess specific needs of children and reinforce critical thinking.