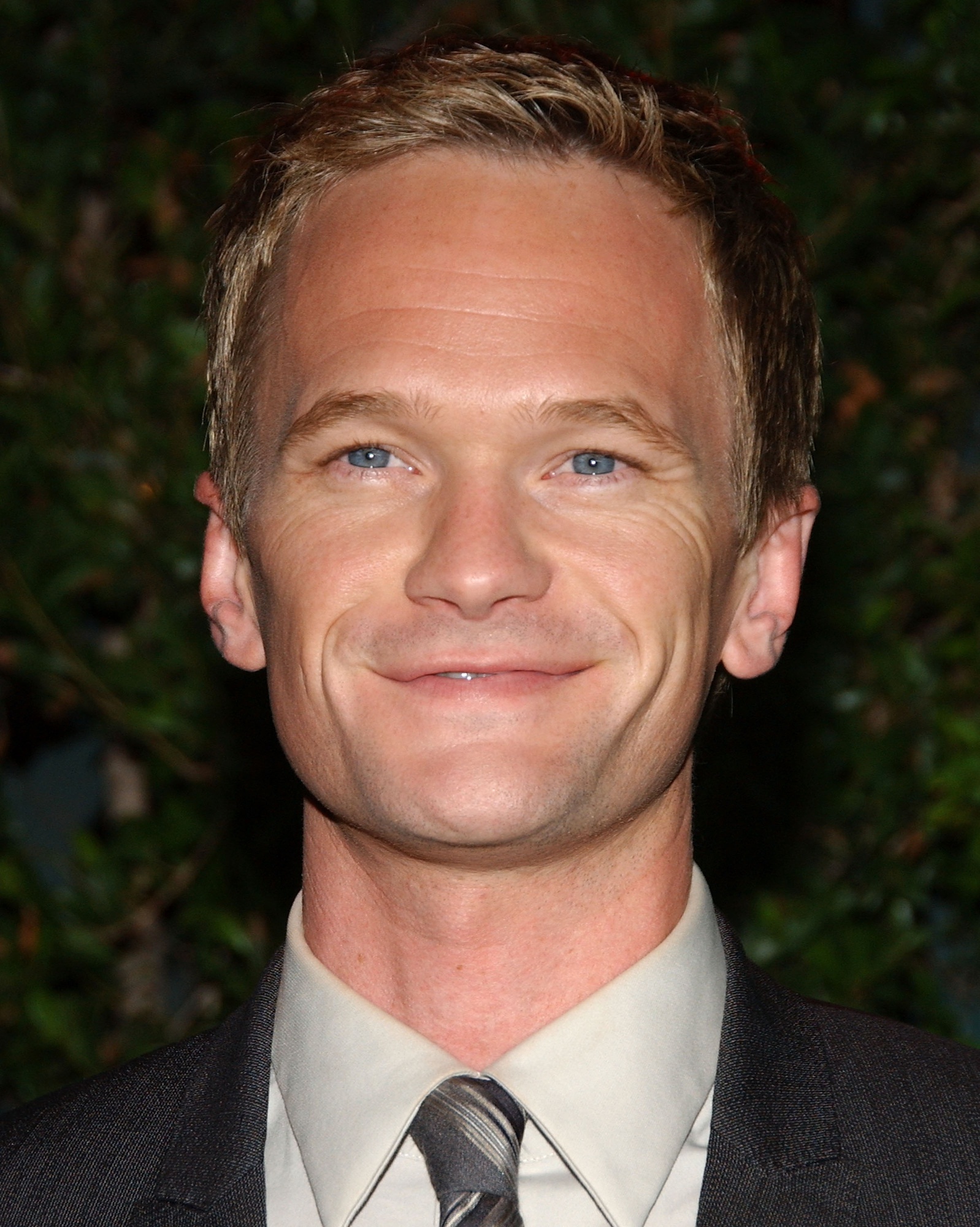 Actor Neil Patrick Harris has been named the Hasty Pudding Theatricals' 2014 Man of the Year.
By Dev A. Patel, Crimson Staff Writer

Neil Patrick Harris, award-winning actor and star of the hit television series “How I Met Your Mother,” was named the Hasty Pudding Theatricals’ Man of the Year Thursday morning.

Harris, the winner of several Emmy awards, has appeared in a slew of productions on Broadway and on-screen, including the television show “Glee” and movies such as the “Harold and Kumar” series and “The Smurfs.” Harris is also the four-time host of the Tony Awards.

He will be honored on February 7 with a celebratory roast at Farkas Hall after which Harris will receive his “Pudding Pot.” Following the ceremony, the Hasty Pudding Theatricals will premiere its 166th production, “Victorian Secrets.” The production will run six days a week in Cambridge through March 9.

Harris joins Academy Award-winning actress Helen Mirren, who was named the 2014 Woman of the Year by the organization. Mirren will be honored by the Hasty Pudding Theatricals on January 30 with a parade through Harvard Square and a roast of her own.

“I assume this is for that pudding wrestling competition I won last April...right?” Harris said in a press release issued by the Hasty Pudding Theatricals. “It was dark and seemed quite seedy at the time—I'm stoked that it's connected with Harvard. Fancy! Can’t wait!”

President of the Hasty Pudding Theatricals Tony T. Oblen ’14 said that members of the organization were pleased to honor Harris’ contributions to the arts industry.

“With his enviable reputation as a host and showman, we look forward to hosting Mr. Harris for an entertaining and unforgettable evening to recognize his achievements,” Oblen said in the release.

Oblen later said in an interview with The Crimson that the Hasty Pudding Theatricals selected Harris beacuse of his high profile in the world of entertainment.

“We look for individuals who have made a lasting impact to the world of acting, and given Mr. Harris’s accomplishments in film, on television, and on the Broadway stage, he’s a perfect candidate for the award,” Oblen said. “Mr. Harris has quite an expansive list of accomplishments and we expect that list to grow in the upcoming years.”

Harris follows in the footsteps of many actors who have been given the award since it was first presented in 1967, including Kiefer Sutherland, Justin Timberlake, Bruce Willis, Tom Hanks, Sylvester Stallone, and James Franco.

—Staff writer Steven S. Lee contributed to the reporting of this story.