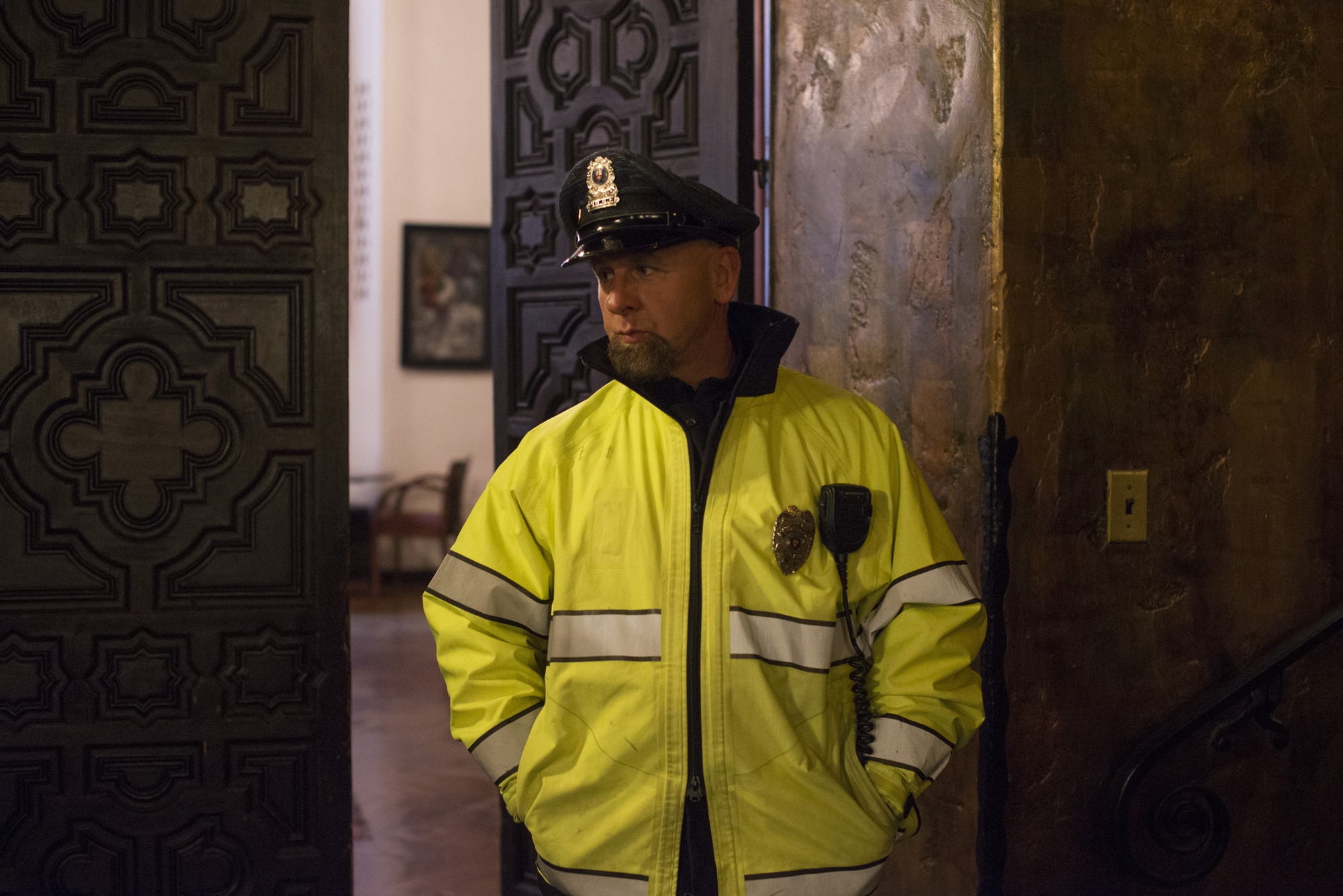 One of the email addresses at the center of an ongoing investigation into the source of a racially charged, emailed death threat sent Friday had for several months contacted dozens of Harvard affiliates with requests for donations and Facebook followers.

A person who self-identified as Huy Dinh has repeatedly emailed College students at least as early as April from the same Google Mail address that sent a violent death threat to several hundred people Friday afternoon, prompting an investigation that remains ongoing.

According to copies of several messages shared with The Crimson, the sender who identified as Dinh claimed to live in Hamburg, Germany. On Aug. 9, the sender wrote almost 150 people, many of whom are Harvard affiliates, a message that linked to a Facebook profile and requested followers. The profile—which the sender called “my Facebook page” in the message—is still active online and lists Huy Dinh as its user.

A Vietnamese sophomore who received several emails from the Google Mail address and was granted anonymity by The Crimson out of concerns for her safety, said the user of that Facebook profile also repeatedly contacted her via Facebook message, and an individual named Huy Dinh requested to connect with her on LinkedIn. The sophomore said she does not personally know anyone with that name. 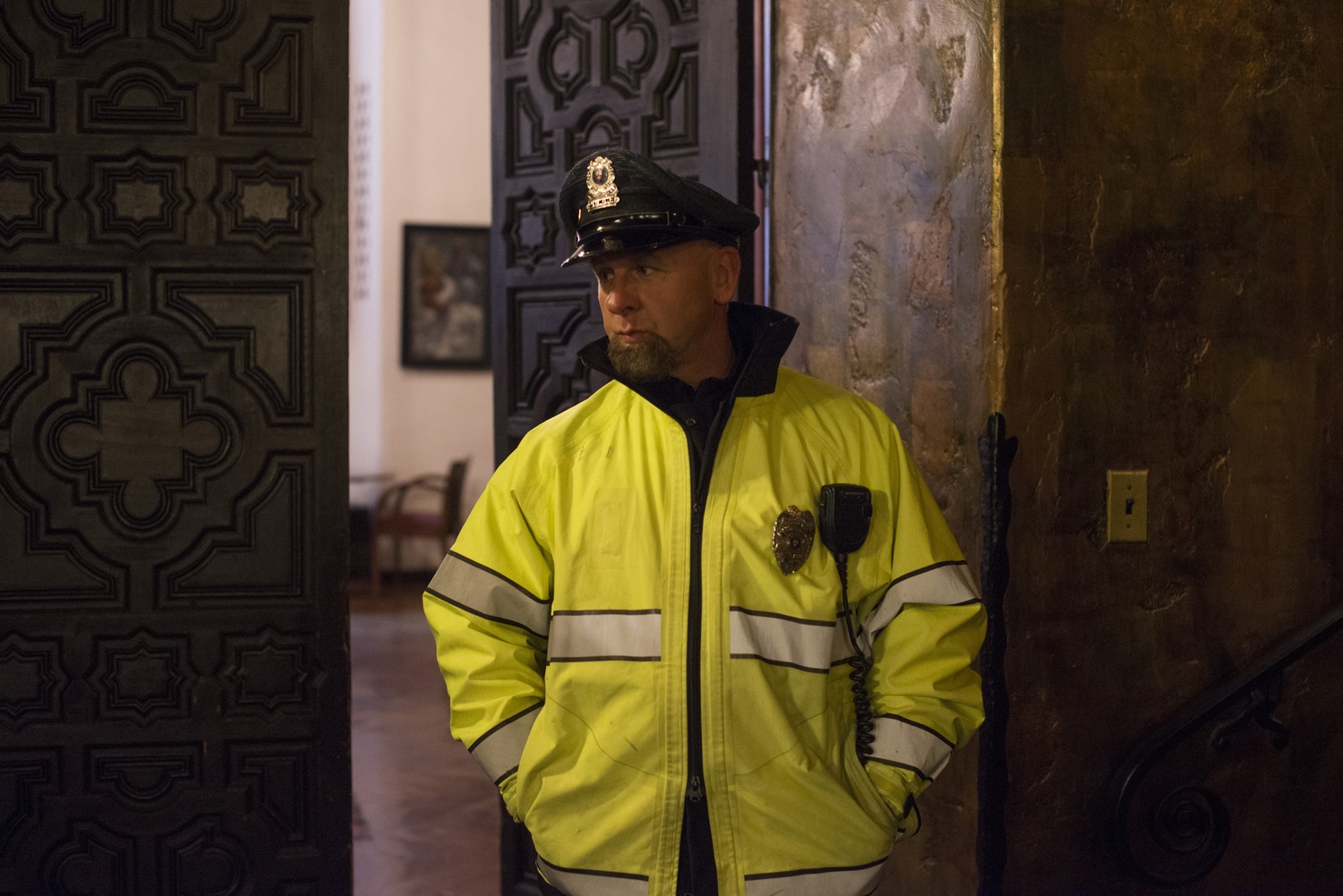 Officer Jabaree of the Harvard University Police Department guards an informal student discussion in the Adams House Lower Common Room on Saturday. After receiving a threatening e-mail, students met to support each other. By Alana M Steinberg

Like Friday’s death threat, which targeted many women of Asian descent, the email messages previously sent from the Google Mail address are consistently agrammatical and written in broken English.

A July 2 email addressed to “all Harvard students” from the same Google Mail account had similarly linked to the Facebook profile and called on recipients for “help.”

“I am seriously ill and there is no remedy for that I will die in single pair months,” the July 2 email reads. “I like please click on my beautiful Facebook page.” A link to the profile follows.

In another email from the Google Mail address, dated Aug. 19, the sender asked recipients to help “collect money for people in Africa” by donating through the same Facebook page.

Those emails took on new significance Friday, when several hundred affiliates received identical threatening messages from both a “hotmail.de” address and the Google Mail address that allegedly belongs to Huy Dinh. The body of both emails, however, identified their author as a person called Stephanie Nguyen.

The “hotmail.de” address later issued an apologetic message to Harvard affiliates, claiming that the original threat was a mistake.

The Crimson emailed the address that allegedly belongs to Huy Dinh seeking comment this weekend and received a message in response on Sunday at 12:02 p.m. The sender, who did not self-identify in the body of the email, requested that The Crimson delete its online story about the death threat.

The violent messages disrupted life on Harvard’s campus this past weekend and prompted local law enforcement and the FBI to join Harvard police in their search for the person or people who authored them.